The minimal techno veteran pulls together an hour of classy house selections. 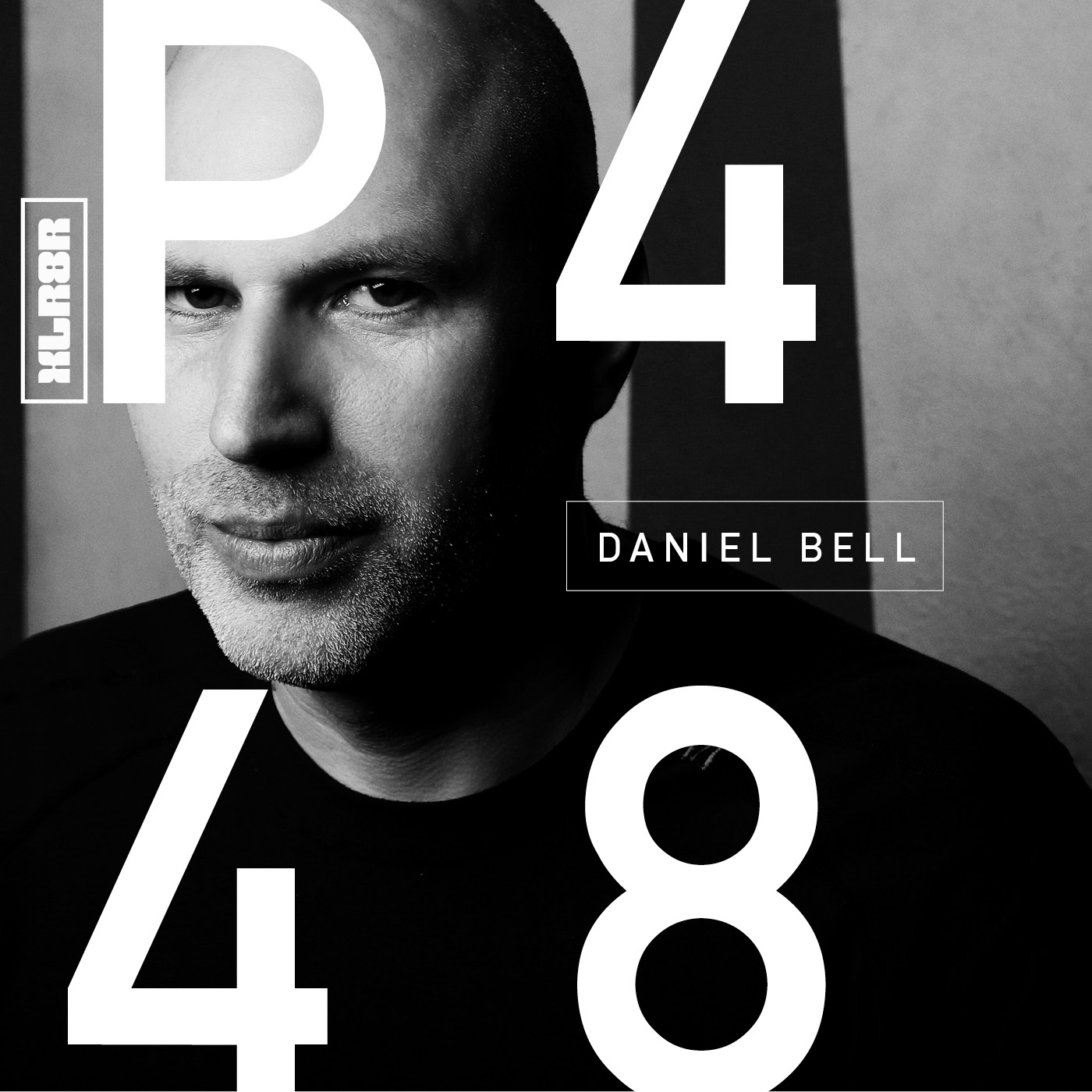 The minimal techno veteran pulls together an hour of classy house selections.

Daniel Bell’s appeal transcends traditional genre boundaries. Gaze over his discography through one set of spectacles and he shines clearly as a techno pioneer. His earlier hard-nosed works as DBX carry the same impact they must have done decades ago when he first got involved in the game, back in Detroit. Tracks like “Losing Control” and “Blip” have only got better with age (not forgetting his futuristic offerings for Hawtin and Acquaviva’s Plus 8 Records as Cybersonik). Amongst those same records, and even a lot of the same tracks, he also broke new ground for minimal music. His imprints 7th City and Accelerate both testify to this, harbouring some of the sounds greatest and most memorable productions. Even his excursions into classic deep house are better than the average (see his increasingly expensive ‘99 rarity as KB Project for more of an idea). Whichever way you slice it, his impact on electronic music as a whole has been totally profound.

It’s not easy to say exactly what sets him apart from his contemporaries. On one level, he wouldn’t stand out so much were it not for his command of groove and ability to knock out those timeless basslines. Crucially though, it’s his indefatigable character and passion for electronic music which are second to none, as he continues to play gigs all over the world today with the vitality and excitement of a newcomer. Having originally focused exclusively on live shows through most of the ‘90s, he came to DJing relatively late; naturally, he has perfected the skill over the course of the following years, and it’s become another outlet for his unmistakable sound.

We are delighted to present a mix from Daniel Bell as this week’s podcast. Clocking in just shy of an hour, it pulls together different sides of his personality into a singular house-fueled sound. As a whole it’s bouncy, percussive, and doesn’t miss a beat, compiling recent cuts from the likes of Spacetravel, with re-edits of DBX classics, and plenty more.