One of South Africa's rising stars delivers a two-hour mix on behalf of his home continent. 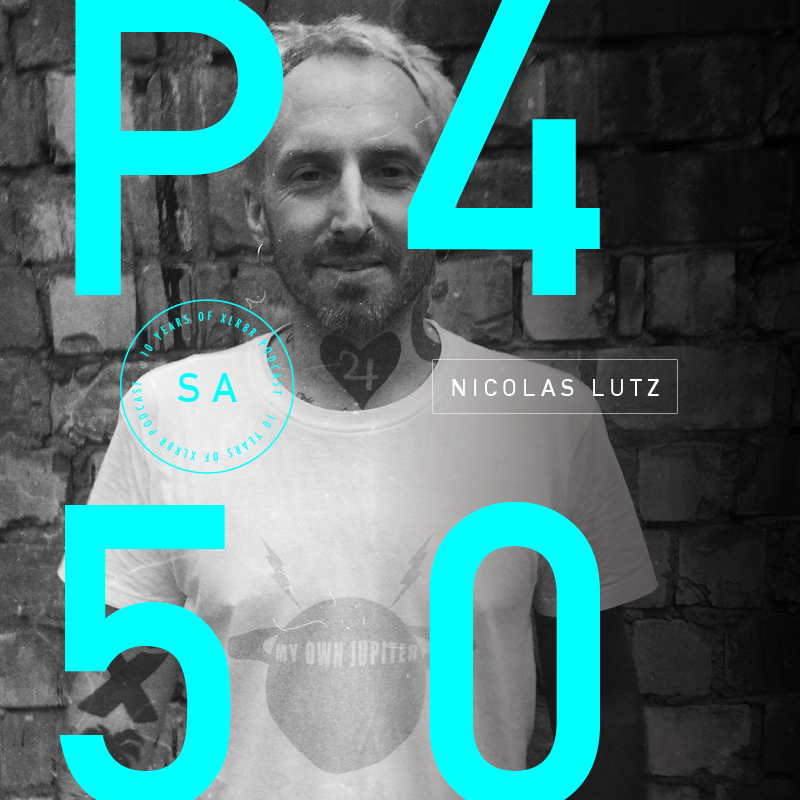 One of South Africa's rising stars delivers a two-hour mix on behalf of his home continent.

After some careful consideration we also concluded that we wanted to serve up some new music for the occasion—and that sparked the following plan. Beginning Monday, August 1, and ending on Saturday, August 6, we are sharing a brand new mix each day for your listening pleasure. And to reflect XLR8R‘s growth into a global media outlet, each of these submissions is coming from a different continent; the artists chosen to mark this occasion with us all originate from a different corner of the globe. The task for them was simple: to compile a mix between 90-120 minutes that best represents their musical roots. There have been four mixes thus far—Seekae on behalf of Australia, DJ Nobu on behalf of Asia, Tama Sumo on behalf of Europe, yesterday’s from DJ Stingray—and up next, representing Africa, is Culoe De Song.

Born and raised in 1990 in Eshowe, Kwazulu Natal on South Africa’s East Coast, Culolethu Zulu (a.k.a Culoe De Song) began DJing with Louie Vega, Rocco and compatriot Black Coffee in 2007. It was alongside the latest of these names that he first dabbled in production: Culoe De Song was a featured collaborator on “100 Zulu Warriors,” a cut taken from Black Coffee’s Have Another One LP. This was, he reflects, a big moment in his career to date, “his beginning” in South African music circles. International acclaim, however, didn’t arrive until the following year when he joined Black Coffee’s Soulistic Music before being invited to attend Red Bull Music Academy, becoming its younger ever participant.

For many, however, it is his 2014 Y.O.U.D. release on Innervisions that launched him onto the global scene. It was his third EP on Dixon and Âme‘s notorious Berlin-based imprint—following on from 2009’s The Bright Forest and 2010’s Webaba—but this particular A side became one of the most played tracks of that summer and beyond, pushed by many of the leading names in the tech house scene. Still today, it’s not uncommon to hear it played out; at DGTL Festival 2015 it was dropped on at least four occasions. This jewel in an ever-expanding discography is supported by four studio albums and an EP on Japan’s Mule Musiq. Just last month, he released his new Washa LP, the first to come out on his own De Song Music label.

And outside of the studio, the DJ-producer has proven to be similarly prolific. There is no shortage of demand for his tech-house sound, a style that he has refined over recent years through performances alongside various internationally acclaimed artists. He can regularly be found touring through North America, Europe, Africa and Asia; the mix he delivers today was recorded in Bali, Indonesia, a product of fourteen-hours on the road traveling from gig to gig. As one of South Africa’s rising stars and an icon of the region—he has recently been featured in Rolling Stone and The New Age (South Africa)—Culoe De Song was the perfect fit to provide a mix on behalf of the African continent.

When and where was the set recorded?
Bali, Indonesia.

How did you select the tracks you wanted to include? How much time did you think about the tracks?
No time to think. Random selection during a blizzard of fatigue. I had just landed from 14 hours of flying, my room wasn’t ready and the hotel had a studio so I decided to be adventurous and record the mix despite being a daylight zombie.

Did you have a specific idea/mood that you wanted to express?
Well I was going to play at the W Hotel’s outdoor Sunday party so the mood was very tropical and easy going. I guess a bit of that energy was expressed in the mix

What have you got coming up this year?
I have a lot of sleepless adventures on tour. Working on a new compilation and promoting my new album. It’s been a crazy year and it seems like it’s about to go next level.