The Japanese techno legend serves up a special three-hour DJ mix on behalf of the Asian continent. 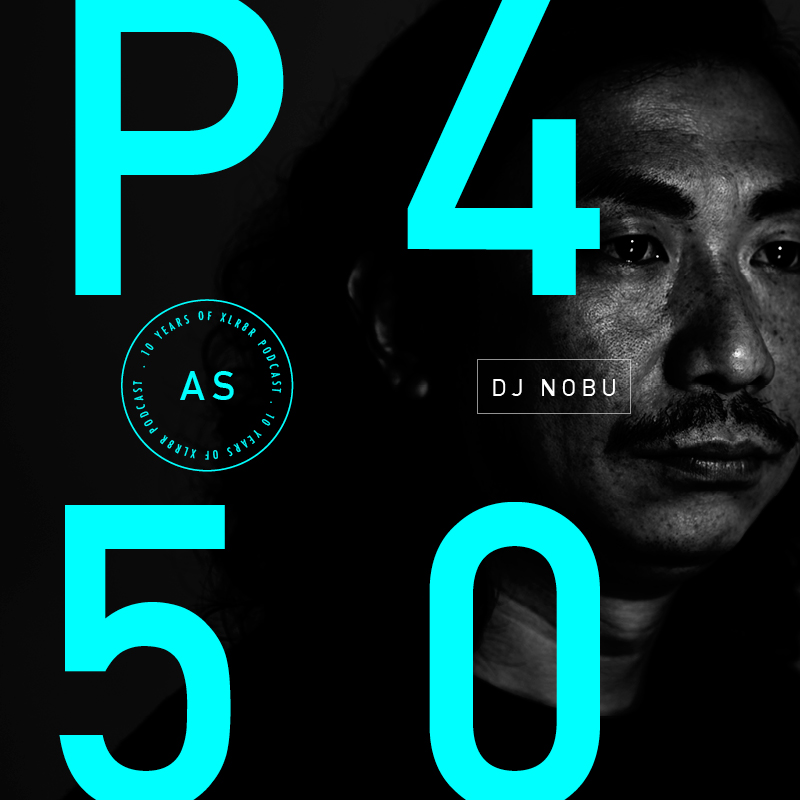 The Japanese techno legend serves up a special three-hour DJ mix on behalf of the Asian continent.

Settling on a fitting way to mark this milestone proved to be no easy task. Initial ideas revolved around compiling a list of our favorites from the past decade and sharing these with our readers once again, but we decided against this for two reasons: it didn’t do justice to the occasion, and picking a favorite among such a diverse bunch is either going to lead to a remarkably long list or exclude too many others. After all, there has been no shortage of memorable additions to the series. Gerd Janson’s 2015 submission immediately springs to mind immediately, as do those of Alex Smoke, Nicolas Jaar, Helena Hauff and, more recently Andrew James Gustav—but there really is something in there for everyone. Even mentioning these names leaves out some of the leading pioneers in the global scene, names like Daniel Bell, Laurent Garnier, Gaslamp Killer and Floorplan, all of whom have submissions that can be checked out if and when you please. Picking favorites just wasn’t going to cut it.

After some careful consideration we also concluded that we wanted to serve up some new music for the occasion—and that sparked the following plan. Beginning Monday, August 1, and ending on Saturday, August 6, we are sharing a brand new mix each day for your listening pleasure. And to reflect XLR8R’s growth into a global media outlet, each of these submissions is coming from a different continent; the artists chosen to mark this occasion with us all originate from a different corner of the globe. The task for them was simple: to compile a mix that best represents their musical roots. There has already been one mix—yesterday’s submission on behalf of Australia/Oceania by Australian trio Seekae—and today’s comes from Asia in the shape of a three-hour DJ mix by DJ Nobu.

When it comes to mixing experimentally-inclined electronic music, there aren’t many artists that better represent Asia than Japan’s DJ Nobu. His reputation and demand as a selector has grown from innumerable hours spent in front of a dancefloor, a good majority of them being at Future Terror, the infamous party Nobu runs in his hometown in Chiba, Japan. And although he has been DJing since the ’90s, it’s only been in the last six years or so that he has really started to pick up regular international bookings—a growth much credited to a Marcel Dettmann-helmed Berghain gig in 2010. With roots in punk and hardcore, Nobu’s sound is an unconventional form of house and techno: cerebral, hallucinogenic, abrasive, and woven together with a decidedly punk ethos.

Aside from his chops behind the decks, Nobu runs Bitta, a label that trades in the same currency as the man himself—it also houses most of his fairly modest production output. Other than Bitta, his productions have landed on, among others, Tikita, Grasswaxx Recordings, Japonica, and ZiKoo /Lastrum. Like his DJing, his tracks are carefully considered works of art, timeless slices of left-field electronic music.

As you’ll read below, it’s Nobu’s DJing skills that are front and center in today’s celebratory podcast. Recorded in the Japanese mountains at rural festival, the mix is a perfect three-hour representation of his patient and inimitable style.

When and where was the set recorded?
It was recorded on July 16 at an open air festival in the Japanese mountains called rural.

Why did you choose to publish a festival set rather than a studio session?
rural is a rather conceptual music festival, and I thought the sound of this set is quite interesting and represents another dimension of the current Japanese techno scene. You can definitely create a more polished mix in studio, but since I’ve managed to play an interesting set at a festival setting, I wanted to share it with people who didn’t attend the festival too.

Why did you choose this festival recording? What was so special about it?
I played this set right after Ena and Felix K‘s experimental live set. My role was to navigate the crowd gradually into dancing mood, and I think the outcome fairly distinctively shows my style.

Did you have a specific idea/mood that you wanted to express in the set?
The festival site was at 2,000m up in the mountains, so I took that environment, surrounding nature and the atmosphere of the location into consideration. It was at the beginning of the night, and supposed to set the mood to dance. I tried to be a little bit more adventurous than usual, and picked the right tracks in right tempo to achieve that.

What have you got coming up this year?
I have a few more EU tours lined up. The August tour looks like this:
06-08 Dekmantel Festival, Amsterdam, NL
07-08 Klubnacht, Berghain, Berlin, DE
13-08 Semantica Diez, Sala Razzmatazz, Barcelona, ES
14-08 Fuse-off, Kompass Klub, Ghent, BE