Detroit's Sherard Ingram returns to our podcast series on behalf of North America. 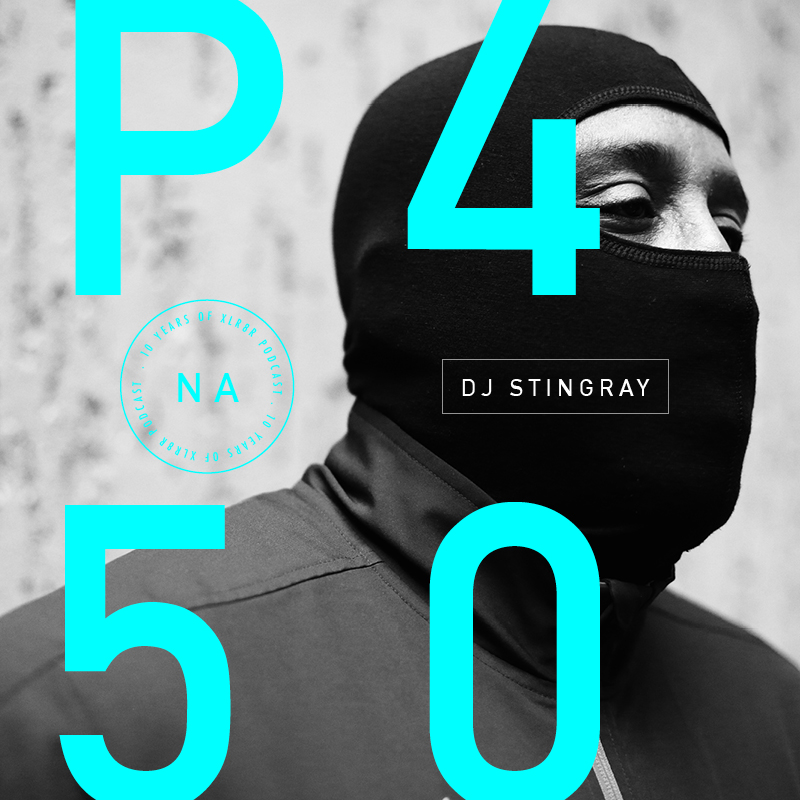 Detroit's Sherard Ingram returns to our podcast series on behalf of North America.

Settling on a fitting way to mark this milestone proved to be no easy task. Initial ideas revolved around compiling a list of our favorites from the past decade and sharing these with our readers once again, but we decided against this for two reasons: it didn’t do justice to the occasion, and picking a favorite among such a diverse bunch is either going to lead to a remarkably long list or exclude too many others. After all, there has been no shortage of memorable additions to the series. Gerd Janson’s 2015 submission immediately springs to mind, as do those of Alex Smoke, Nicolas Jaar, Helena Hauff and, more recently Andrew James Gustav—but there really is something in there for everyone. Even mentioning these names leaves out some of the leading pioneers in the global scene, names like Daniel Bell, Laurent Garnier, Gaslamp Killer and Floorplan, all of whom have submissions that can be checked out if and when you please. Picking favorites just wasn’t going to cut it.

After some careful consideration we also concluded that we wanted to serve up some new music for the occasion—and that sparked the following plan. Beginning Monday, August 1, and ending on Saturday, August 6, we are sharing a brand new mix each day for your listening pleasure. And to reflect XLR8R’s growth into a global media outlet, each of these submissions is coming from a different continent; the artists chosen to mark this occasion with us all originate from a different corner of the globe. The task for them was simple: to compile a mix between 90-120 minutes that best represents their musical roots. There have been three mixes thus far—from Seekae on behalf of Australia, DJ Nobu on behalf of Asia and yesterday’s from Tama Sumo on behalf of Europe—and up next, representing North America, is one of Detroit’s heaviest hitters: DJ Stingray.

When it came to choosing a DJ to represent North America, we were spoiled for choice. The birthplace of house and techno is still proudly churning out endless reams of talented musicians. Naturally at XLR8R we harbor strong links to a number of DJs across the continent, many of whom are in their own way key figures in the history of electronic music. After much debate, we decided to break our own rules, and invite a previous podcast contributor back to add to the series once again. It would need to be someone special, and that he is.

Sherard Ingram: the man in the mask; the man whose name is synonymous with the best in electro; the man who was picked out by the late James Stinson to become the Drexciyan tour DJ; the man who now mixes for North America in our podcast selection.

Anyone who has caught DJ Stingray spin over the past couple of decades will have no doubt been bowled over by his skills behind the decks. The Underground Resistance and Urban Tribe affiliated selector has crafted quite a reputation for himself. Ever hidden behind his trademark black balaclava, Ingram energetically tears through cold, high-tempo cuts, with a flow that few else can replicate. It’s a sound that he views as techno, but we know as electro; either way, it’s one of the most impressive, unique styles out there.

What equipment did you use?
CDJs & Technics 1200s.

How did you select the tracks you wanted to include? How much time did you think about the tracks?
No special process to the selections and no time brooding as I try to keep it straight to the point with my sets period.

Did you have a specific idea/mood that you wanted to express?
Yes to keep things moving and interesting.

How did you approach this mix in comparison to a regular DJ set?
I was a little more slow and deliberate.

What have you got coming up this year?
Dekmantel, Dimensions, Sustain Release, Club El Loco, a new LP—lot’s of nice things that I hope people will enjoy!