The versatile Australian trio fly the flag with a cohesive collection of garage, grime, electro and house. 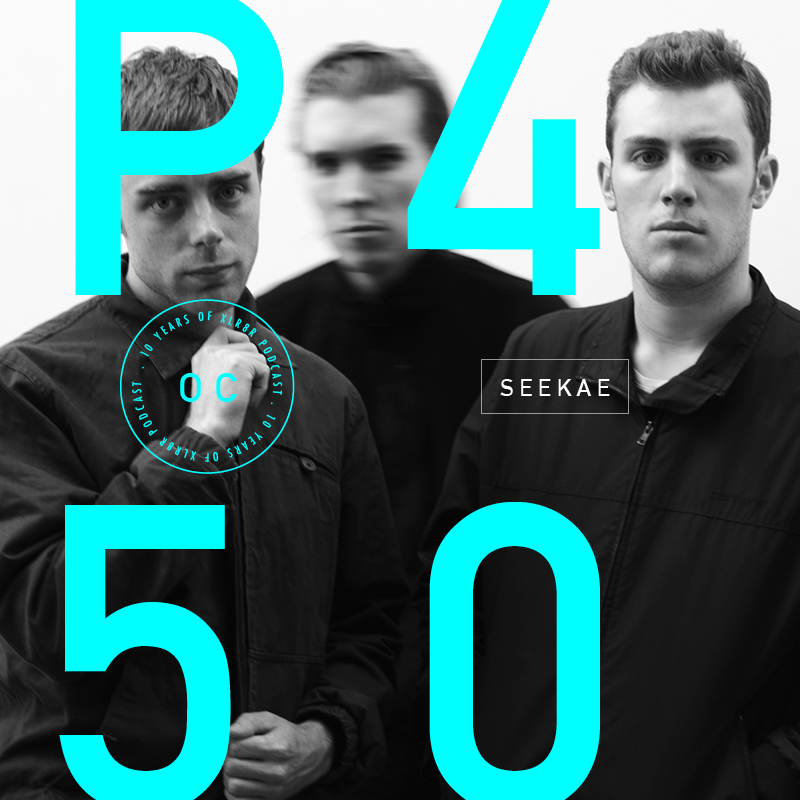 The versatile Australian trio fly the flag with a cohesive collection of garage, grime, electro and house.

Settling on a fitting way to mark this milestone proved to be no easy task. Initial ideas revolved around compiling a list of our favorites from the past decade and sharing these with our readers once again, but we decided against this for two reasons: it didn’t do justice to the occasion, and picking a favorite among such a diverse bunch is either going to lead to a remarkably long list or exclude too many others. After all, there has been no shortage of memorable additions to the series. Gerd Janson’s 2015 submission immediately springs to mind, as do those of Alex Smoke, Nicolas Jaar, Helena Hauff and, more recently Andrew James Gustav—but there really is something in there for everyone. Even mentioning these names leaves out some of the leading pioneers in the global scene, artists like Daniel Bell, Laurent Garnier, Gaslamp Killer and Floorplan, all of whom have submissions that can be checked out if and when you please. Picking favorites just wasn’t going to cut it.

After some careful consideration we also concluded that we wanted to serve up some new music for the occasion—and that sparked the following plan. Beginning today, Monday, August 1, and ending on Saturday, August 6, we are going to share a brand new mix for your listening pleasure. And to reflect XLR8R’s growth into a global media outlet, each of these submissions will be delivered from a different continent; the artists chosen to mark this occasion with us all originate from a different corner of the globe. The task for them was simple: to compile a mix between 90-120 minutes that best represents their musical roots. There will be six mixes, one for each continent (barring Antartica, as this proved beyond challenging).

Up first, on behalf of Australia/Oceania, is Seekae.

Australian trio Seekae operate with a less-is-more approach—quality over quantity. In the nine years that have passed after 2008’s stunning debut album, The Sound Of Trees Falling on People, they’ve released two more LPs—namely 2011’s +Dome and 2014’s The Worry—three EPs, and a single. It’s certainly not an astounding rate of output by any means, but the quality of those releases is something to behold. The debut, for example, was championed by FBi Radio as one of the albums of the decade, followed up by a lauded sophomore LP that received four Australian Independent Music Award nominations. The latest LP, The Worry, was the first time the band worked with vocals from frontman Alex Cameron, and it resulted in a deeply personal and poignant record that collected a near-perfect score from RA, an Album of the Year nod from the Herald Sun, and an SMAC Award for Song of the Year for single “Test & Recognise.” With every release, the band finds a way to refine its sound presents yet another new way to relay its message.

But to look at the discography is only half the story: long before they released anything official the band members made a name for themselves with a visceral live set that wowed audiences across Australia through a fusion of bass-heavy outings, off-kilter beats, and unexpected live manipulation. Writing those tracks for the live show resulted in their debut album and, now, it is the live show that takes album cuts and morphs them into cascading memories of their former selves.

The podcast, like Seekae’s own music, is a set of loose and organic tunes that read like an autobiography of their combined influences; it’s a cohesive collection of garage, grime, electro, house, and techno that could quite easily pass as the band playing themselves.

When and where was the set recorded?
Last week, in my studio in Sydney.

What equipment did you use?
Ableton, mouse, and keyboard.

Did you have a specific idea/mood that you wanted to express?
Mostly just a bunch of tracks I’ve been listening to lately.

How did you approach this mix in comparison to a regular DJ set?
Because it’s not necessarily for the club, things are a little more dynamic than usual. I also popped quite a few tracks by Sydney-based/Australian artists in there.

What have you got coming up this year?
Should be a single coming out through Future Classic later this year 😀