Grab all six mixes from our 10-year podcast anniversary in one celebratory bundle. 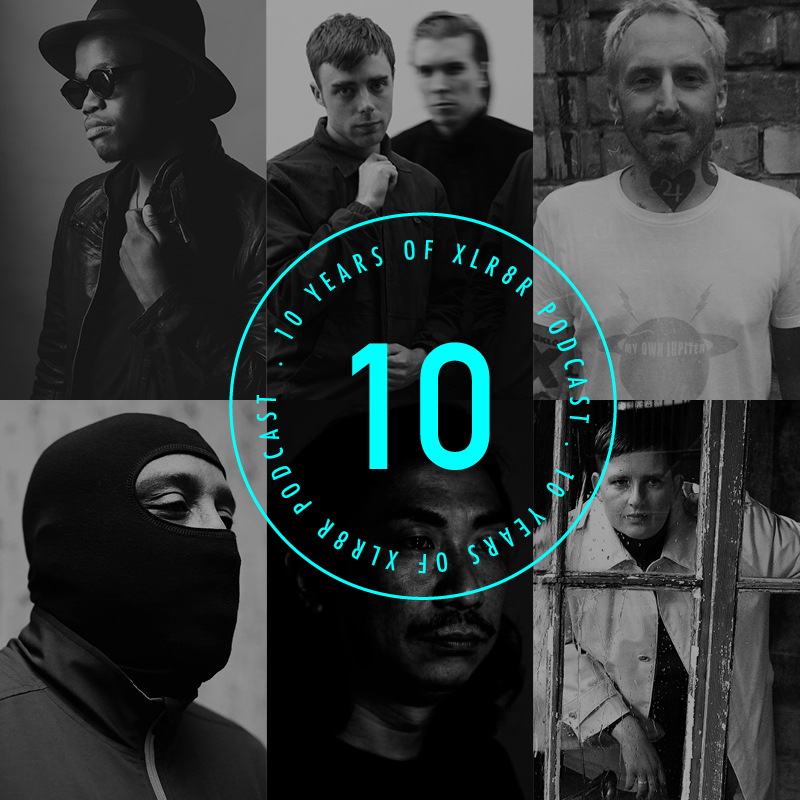 Grab all six mixes from our 10-year podcast anniversary in one celebratory bundle.

After some careful consideration we also concluded that we wanted to serve up some new music for the occasion—and that sparked the following plan. Beginning Monday, August 1, and ending on Saturday, August 6, we are sharing a brand new mix each day for your listening pleasure. And to reflect XLR8R‘s growth into a global media outlet, each of these submissions is coming from a different continent; the artists chosen to mark this occasion with us all originate from a different corner of the globe. The task for them was simple: to compile a mix that best represents their musical roots. There were six mixes in total—Seekae on behalf of Australia, DJ Nobu on behalf of Asia, Tama Sumo on behalf of Europe, DJ Stingray on behalf of North America,Culoe De Song for Africa, and representing South America, Nicolas Lutz—and we’ve now compiled all of them in one convenient file that can be downloaded via WeTransfer below.