The rising New York beatsmith serves up 50 minutes of his own unreleased RAJA material. 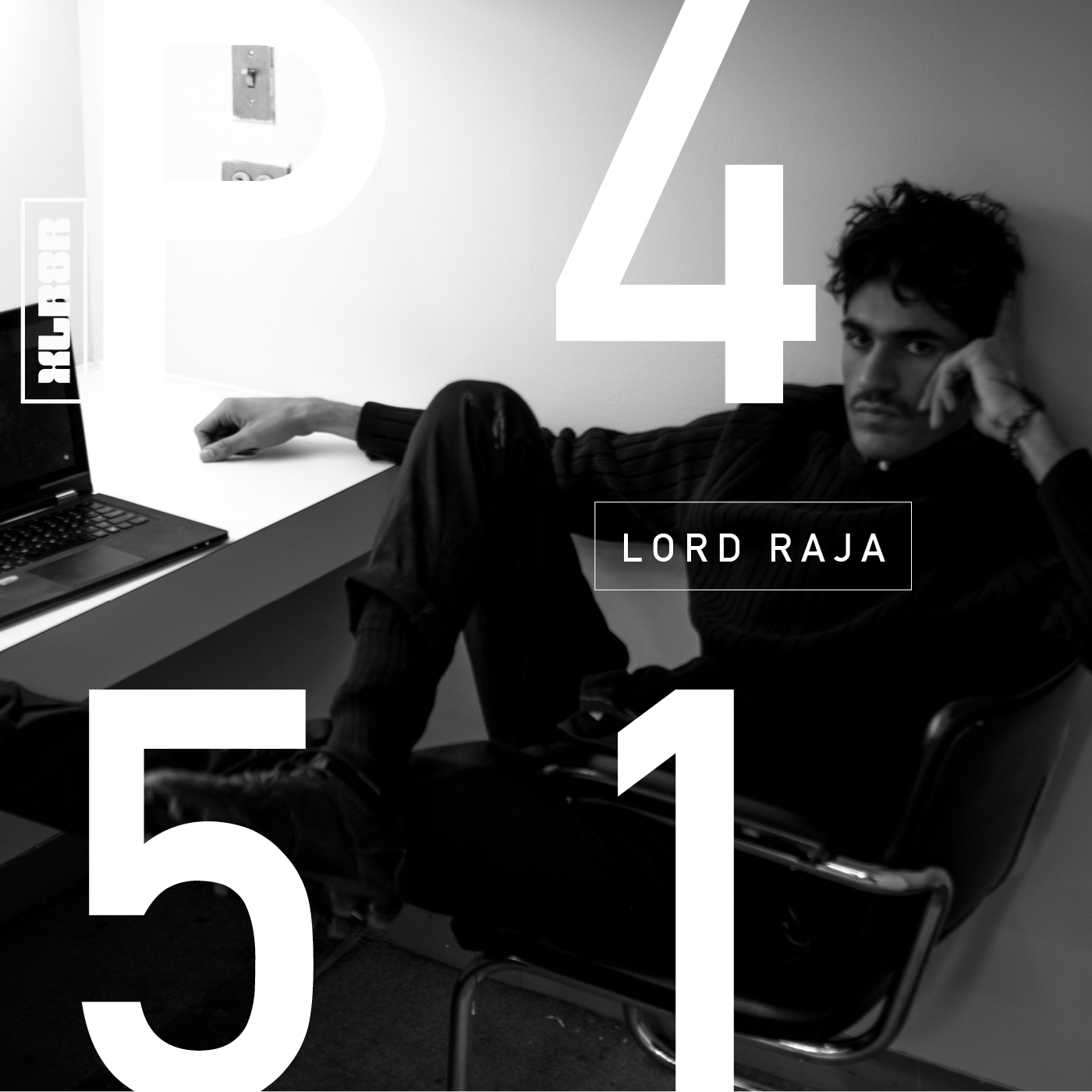 The rising New York beatsmith serves up 50 minutes of his own unreleased RAJA material.

New Yorker Chester Raj Anand (a.k.a. Lord RAJA) understands beats. After all, the Ghostly International recruit has led a life deep in the rhythms. His biography indicates that he made his first tune with ACID and Fruity Loops when he was the tender age of six (for his elder brother to rap over), and it seems like he just never stopped.

Cut forward to 2016, and he’s churning out highly-acclaimed albums like this year’s Para. When we say he understands beats, we mean it in a very wholesome sense—that most recent full-length takes direction from hip-hop, Detroit techno, ambient work, drum & bass, deep house, and more, mashing it all together to somehow form a cohesive whole. In a review written for XLR8R, Bruce Tantum summed it up nicely: “The unifying factor? It’s Para‘s evocative beauty, a underlying glimmer that flows from the album’s sumptuous opening chords to its final spectral fade.”

The album follows a chain of similarly impressive works on Ghostly International and Astro Nautico, highlighting Anand’s rapid climb from strength to strength. His Brainfeeder-type sound will always be a winner, keeping his music unpredictable and his listeners on their toes. As a selector, he keeps things equally interesting: this week’s podcast, which consists entirely of unreleased material, should give you an insight into one of the freshest talents out there at the moment.

When and where was the set recorded?
This was made maybe last week in my residential studio. I can’t really say it was recorded; I just kind of put the songs into the software. This is really contrasting to how I actually manoeuvre in a live performance.

What equipment did you use?
Computer and lots of wine. Fruity Loops, Minilogue, Eventide h3000.

The mix contains only unreleased RAJA material. Do you intend to release this, or do you intentionally keep unreleased works for your mixes/sets?
Perhaps a few of these tracks will be returned to, but mostly no as far as a release goes. Some of the songs I made right then as I was working on the mix. I’m just constantly making music. Something I make a week ago can seem ages old to me today. If I made the mix today, it would be one hundred per cent different material. This was simply a snapshot of my mood at the time.

How did you select the specific unreleased tracks that you wanted to include? How much time did you think about the tracks?
It’s hard to remember. I didn’t think at all. I just put whatever songs I found on my computer. I know that I intentionally didn’t put any of my jungle tracks or hard techno tracks on there. But I don’t know why.

Did you have a specific idea/mood that you wanted to express?
Yeh, I kind of did. It’s weird. I like to pick up random books and just dive in, so I found this book about the Middle Ages. It gave me a lot of poetic ideas and moods. I guess the curation and melodies might represent that. But this week I’m already over it and way more in a party mood.

How did you approach this mix in comparison to a regular DJ set?
A regular set is more live and wouldn’t feature these tracks. Live performances are creative and spontaneous. It’s a huge party. I’d use an analog mixer and some decks and it would go off. This was a lot less groove or tempo oriented. It’s all over the place.

What have you got coming up this year?
I’ve been making so many songs on my computers. I don’t know about this year. I am not really in the mood to do shows yet; I am just focussing on my next project. It’s a return to my child identity and procedure. I hope you will enjoy it. I guess I’m shooting for an EP or double EP. Not sure if this year or next year.