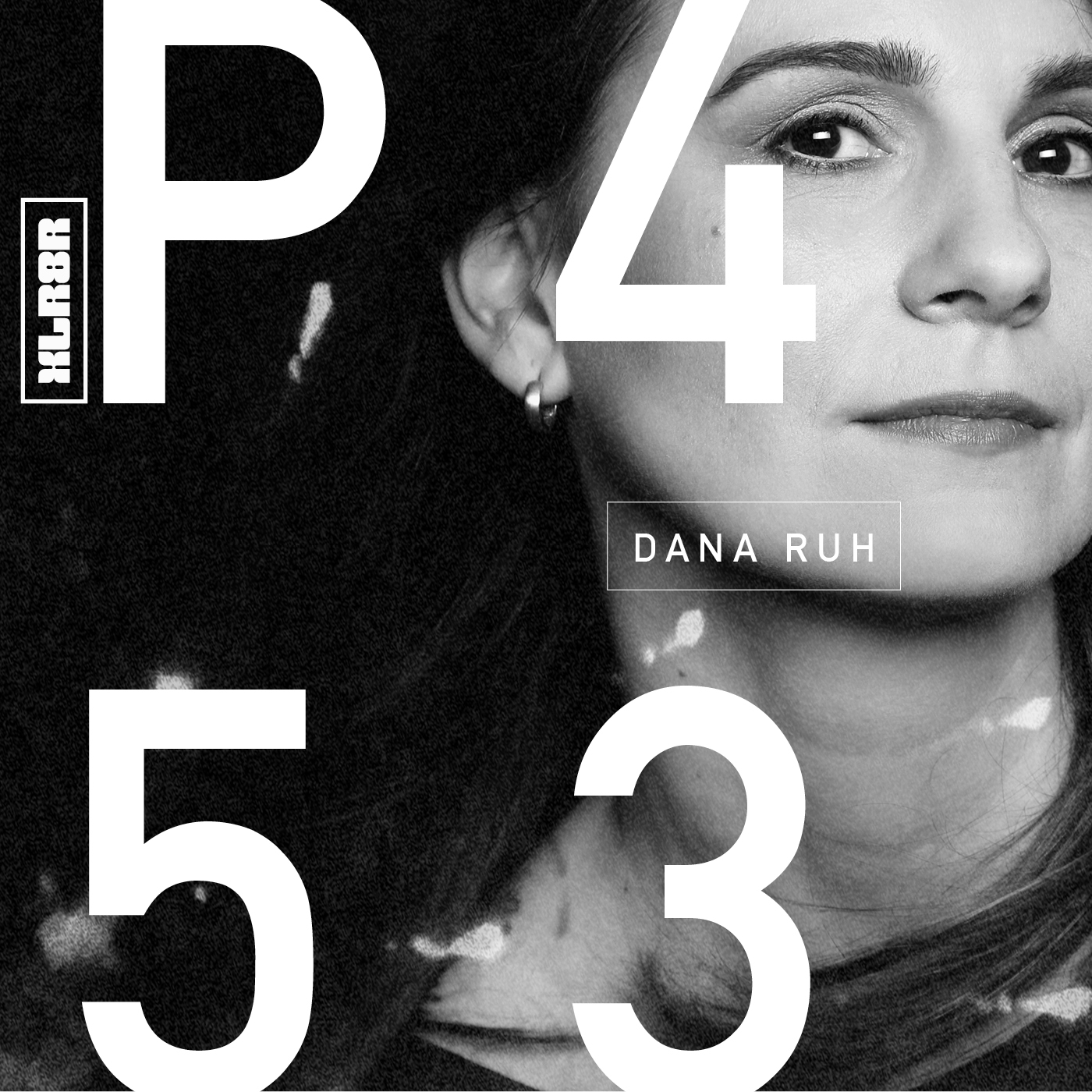 When it comes to producing and playing deep, hypnotic sounds, few do it with as much style as Dana Ruh. Her music is warm, seductive, and groovy; each set or release possesses a rare and understated timelessness. And although the majority of her productions have landed on her own labels Brouqade Records and Aras, her release résumé is a long one, taking in, among others, Ostgut Ton, Cocoon, and Jus Ed’s Underground Quality, which housed her debut album, Naturally… in April 2014.

The LP signified the start of a creative patch for Ruh and a slight turn to a deeper and more subtle framework. A handful of releases and remixes followed the LP, culminating in the last two EPs for Cave Recordings and Howl—the latter of which has become like a spiritual home for Ruh’s groove-led sound.

Ruh was born and raised in the small German town of Gera, but it was in Berlin that her musical narrative really began to unfold. It didn’t take long for her skills behind the decks to land her a residency at Berlin’s Club der Visionäre, followed soon thereafter with regular performances across the European continent, including Ibiza’s Cocoon and the Zoo Project. With 70 minutes laced full of of rolling and insatiable grooves, today’s mix is evidence enough of Ruh’s proven talents.

When and where was the set recorded?
On a Tuesday Afternoon at my studio in Berlin. It was a one take recording, just how I like it!

What equipment did you use?
Two Technics, two CDJs and a mixer.

How did you select the specific tracks you wanted to include?
I always select tracks regarding a certain vibe I would like to create, and it should not be too far away what I play. So I selected tracks that I really love and that reflect my mood. Also, I wanted to include some of my unreleased material.

Did you have a specific mood/idea you wanted to express?
As said before, all about the vibe! Positive, emotional, powerful… just music that I love.

How did you approach this mix in comparison to a regular DJ set?
I approached it in the same way as a DJ set. First of all it should reflect me, at least one side of me, as I am very versatile with music.

You recently released on HOWL. What else can we expect from you production-wise this year?
Well this year, so far so good. I released a remix, and two records already, one on Cave Recordings and the one on HOWL. With HOWL I found a new base for my music and I’m super happy about all records so far.

I have some things cooking, very exciting things but I don’t wanna make big waves around it now. I wanna hold the record in my hand and then we’re talking. One thing I can reveal is that there is another record I’m also very excited about that is coming out on Just Jack, which is a label from the UK that I respect a lot. It is with an amazing Steven Tang remix! Ah yes, there are some more remixes should be around soon as well.

What else have you got coming up this year?
Of course I will continue to make music in my studio. This is such an essential part of my life. If I can’t do it, I get nervous and moody. So I’m looking forward to do even more after the summer and I’m looking forward to some great gigs. I will play again at Cocoon Ibiza, Zoo Project and then hopefully I’m going back to Japan and we’re planning another Australia tour end of the year. It was so amazing to play there. It gave me so much motivation that it will be a pleasure to continue.