The eccentric Dutchman pulls together just under three hours of fruity selections. 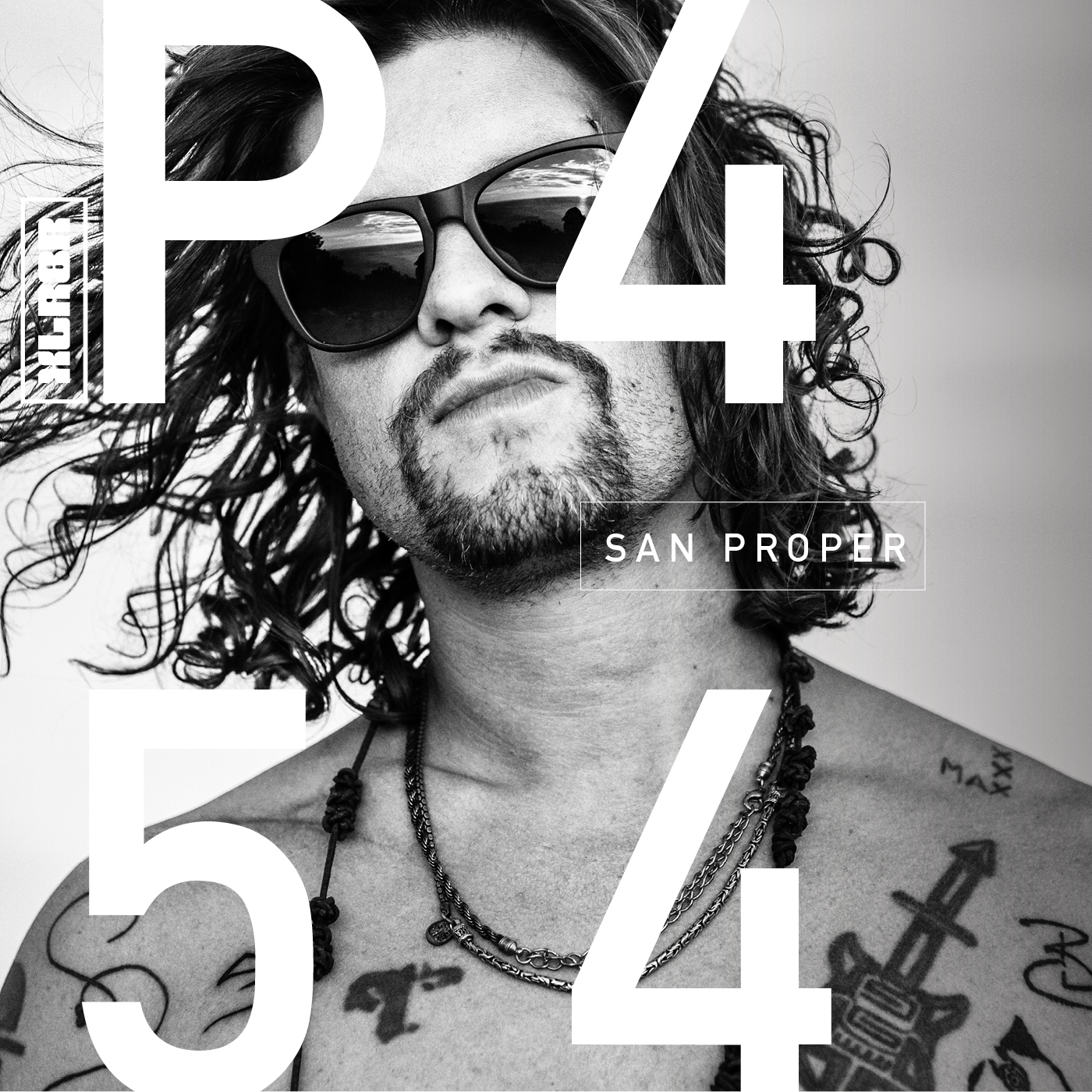 The eccentric Dutchman pulls together just under three hours of fruity selections.

The cult of San Proper is a force to be reckoned with. At this point his reputation will, in many instances, precede him—a loveable, eccentric character that will inevitably be impossible to shake from your memory. His witty showboating, dandyism and iconic locks leave an indelible mark, much like the many tattoos that adorn his figure.

Back in the early days, it was many years of gigs, residencies, and all manner of hijinks around his hometown of Amsterdam turned a lot of heads; yet, it was the curious sounds in his first handful of releases (the delightfully named Proper’s A’dam Family Series, which launched almost a decade ago on local institution Rush Hour Records) that really did it. From there on in, he’s grown more flamboyant yet and been picked up by the likes of Perlon, Dekmantel and Dopeness Galore along the way, as well as launching his own imprint Proper’s Cult.

We are pleased to reveal that San Proper is the selector behind the controls for this week’s podcast. Not one to do things by half, he has assembled almost three hours of cuts from his collection, touching as many different bases as you would expect: classic house, electro, soul, and a few surprises along the way.

When and where was the mix recorded?
I have mixed it at two doors down from my studio at Volkshotel in Amsterdam with a crowd of Kamma and Bobby for support, so I could show off a little bit. Special thanks to those two.

What equipment did you record the mix on?
Two turntables and a rotary mixer.

Did you have a specific mood/ idea that you wanted to express?
Vaguely, yes. I wanted to commemorate this summer. I wanted to include new gems and pearls as well as some favorite classics.

How did you select the specific tracks that you wanted to include?
I went through my collection which has been turned upside down because of some construction recently, and I stumbled upon some forgotten tunes and I also brought some of the latest purchases.

How did you approach this mix in comparison to a regular DJ set?
I usually fill my record bag quite randomly. There is no book of golden rules when it comes to trying to play a perfect set, but if I had to think of a good tip I would tell you that the enthusiasm of the latest tracks you have picked up in combination with some all time classics you rediscover in your own collection creates a positive energy which benefits everyone and rubs off on the crowd.

What else have you got coming up this year?
I am working on a new album and several EPs and remixes. Touring a lot. I want set up a new live-show and I will run a new club night in Amsterdam on a Sunday at a new place called Claire. It will be something special.