The Panorama Bar resident explores techno, house, and electro in a 60-minute mix of seamless transmissions. 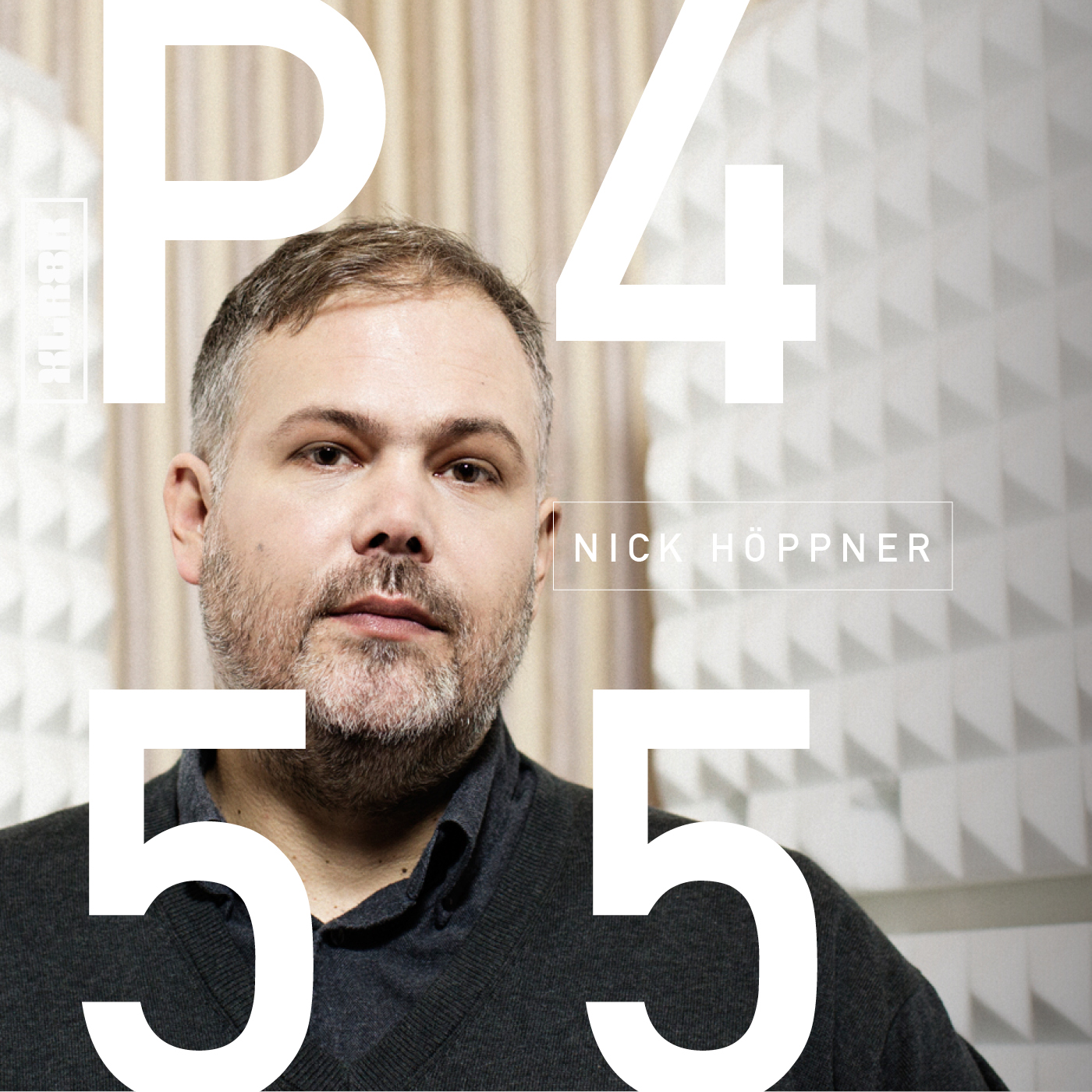 The Panorama Bar resident explores techno, house, and electro in a 60-minute mix of seamless transmissions.

Here is a man who needs little introduction—so let’s keep it short. Nick Höppner has long been a linchpin of Berlin’s Ostgut Ton family and a pillar in the city’s thriving house and techno scene. A former journalist who served as the main creative mind behind the Ostgut Ton label from 2005 before his resignation in 2012, the Höppner name is one that is synonymous with quality.

Over the course of his musical career—one that started over a decade ago when he left his editorial position at Groove Magazine to pursue his My My project for Playhouse—the Berlin-based DJ-producer has proven himself to be one of the finest house and techno artists the world over. Those who have seen him play or listened to one of his previous DJ mixes—his outstanding 2012 Panorama Bar 04 immediately springs to mind—will most likely have noted his technical proficiency but also his abilities in straddling the line between these two thriving sub-genres.

It’s a skill set that has been groomed though a residency at the Panorama Bar and a heavy touring schedule—and also one that shines through on his highly anticipated submission to XLR8R podcast series this week. Downloadable below is a 60-minute mix that explores techno, house and electro but with all the hallmarks of a Höppner set: deeply melodic 4/4 beats and seamless transmissions. This is one for us all to enjoy.

When and where was the mix recorded?
On the last day of August, a Wednesday afternoon, in the booth at Berghain

What equipment did you record the mix on?
CDJs and an A&H XONE92.

Did you have a specific mood/ idea that you wanted to express?
As my last public mix was a straight up house affair, I wanted to keep this one more on the fence of techno, house and electro, focussing on ambiance, strong grooves, a little weirdness and, later on, melodies.

How did you select the specific tracks that you wanted to include?
I wanted to mainly use new releases and to make sure that I played all of the tracks in front of people already. I didn’t want to overthink the selection and keep it rather intuitive. Also, I wanted to keep up with the tradition of including something by Dexter in some of my public mixes.

How did you approach this mix in comparison to a regular DJ set?
I wanted to keep this one around the one-hour mark. I really like shorter DJ mixes when it comes to podcasts. Other than that, there isn’t really a concept. I just wanted to make it “work,” as ordinary as it might sound.

What else have you got coming up this year?
I’ve remixed Pablo Mateo which is coming out later this year on Uncage. I also did a remix for the wonderful duo of Randweg, who do beautiful, meditative music with a guitar, a clarinet and impressive effect boards. Last but not least, I just finished an EP of original material, but that won’t be out before the new year. I’m not touring much at the moment, so I can spend some time making more music.