The LA beats artist weaves together a 45-minute mix of funky, left-field cuts. 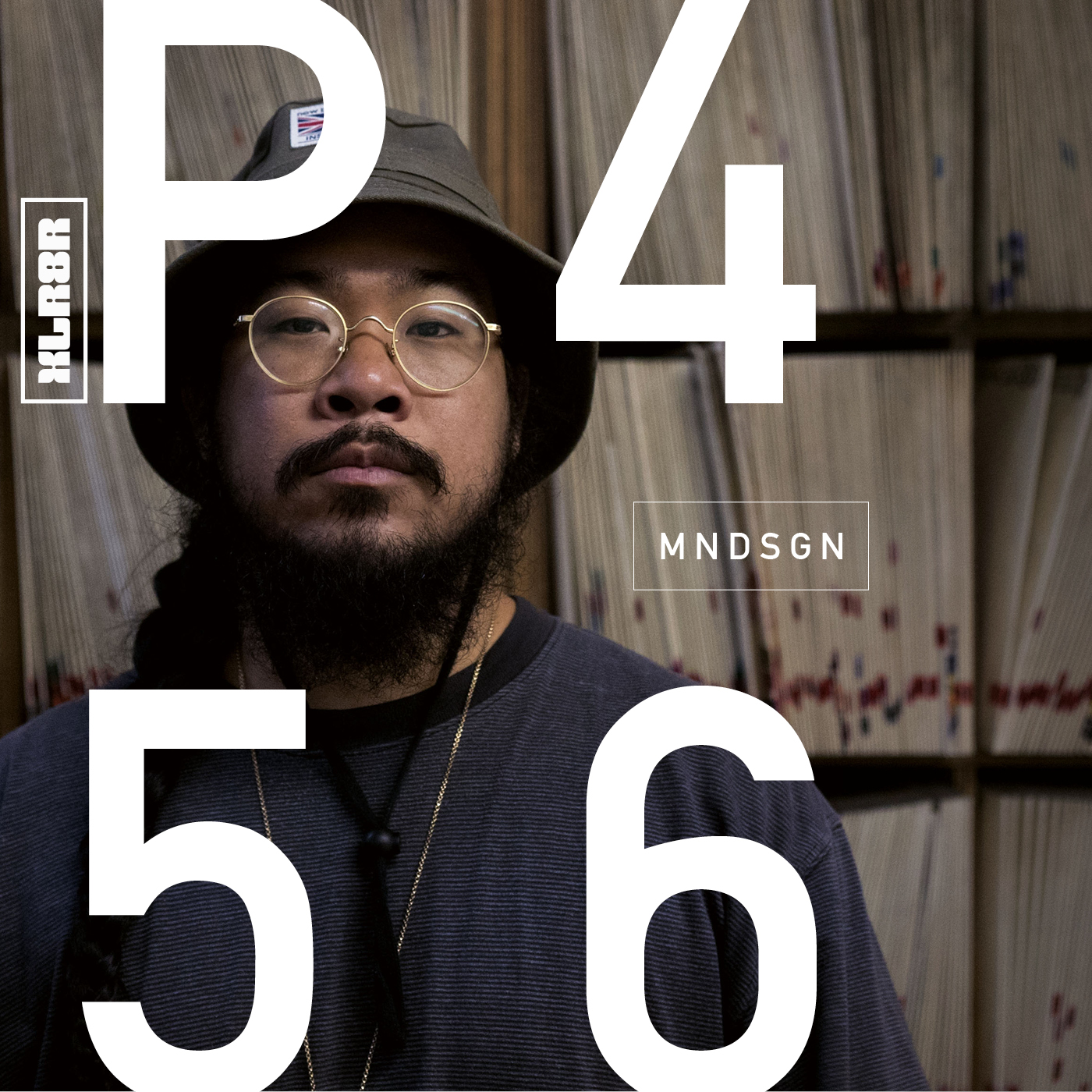 The LA beats artist weaves together a 45-minute mix of funky, left-field cuts.

This week’s podcast arrives from Ringgo Ancheta, the American hip-hop producer of Filipino descent, who goes by the name Mndsgn (pronounced “mind design”). For those followers of the LA beats scene, Ancheta is a well-known individual—he has, after all, grown to become one of its central figures, in part due to his work with the Klipmode collective alongside the influential Knxwledge, Devonwho, and Suzi Analogue.

Born in San Diego and raised on the outskirts of a commune without electricity in New Jersey, Ancheta’s music really began to garner attention when he moved to Los Angeles. Indeed, it wasn’t long until Stones Throw Records signed him up for a full-length. Yawn Zen—an experimental release laced with instrumental beat creations and vocal cuts—subsequently arrived in 2014 to much acclaim and marked him out as one of the most exciting beats artists of the time. Now, after much anticipation, Ancheta has dropped his latest full-length: it’s an album that marks a significant maturity in his sound, revealing a full set of realized songs, rather than the instrumentals of his earlier works. Marking Bodywash‘s release, Ancheta has today compiled a mix that best represents his soulful, funky and left-field style.

When and where was the mix recorded?
On an airplane back to LA from ST 20-year anniversary Tour in Australia, like two days ago.

What equipment did you record the mix on?
Laptop/Ableton was all I needed to collage it together.

Did you have a specific mood/idea that you wanted to express?
No specific mood—just something to aid your day, no matter what you might be doing. I prefer the dynamic approach, taking listeners on a journey, similar to that of a full-length record, but with different shades and hues.

How did you select the specific tracks that you wanted to include?
It’s a blend of new material from a few close friends and other older records that have been in personal rotation.

How did you approach this mix in comparison to a regular DJ set?
Well, I definitely wasn’t in front of any decks when putting it together. It was more collage style, weaving tracks together based primarily on the vibe and not paying too much attention to beat-matching and all that.

You’ve just released a new album on Stones Throw. How did your intentions for this release differ to anything you’ve released previously?
With this record, I wanted to challenge myself mainly in two different ways: exercise a bit more vocals/songwriting and conceptualize a fluid narrative that gives the listener a sublime sense of relation to oneself and the world. Yawn Zen was definitely more of a diary of experimentation and less of a storyteller.

What else have you got coming up this year?
I’m excited to do this West Coast tour in November with the band, comprised of Swarvy on the bass and Kiefer on the keys, both of whom appear on Body Wash. It’ll be the first time the trio has hit the road. Besides that, me and Alima got some projects we’re looking forward to letting see the light of day on Akashik Records, including sounds from Joyce Wrice & Jamma Dee.