The Berlin-based duo deliver an intense and hypnotic 70 minutes of unreleased techno. 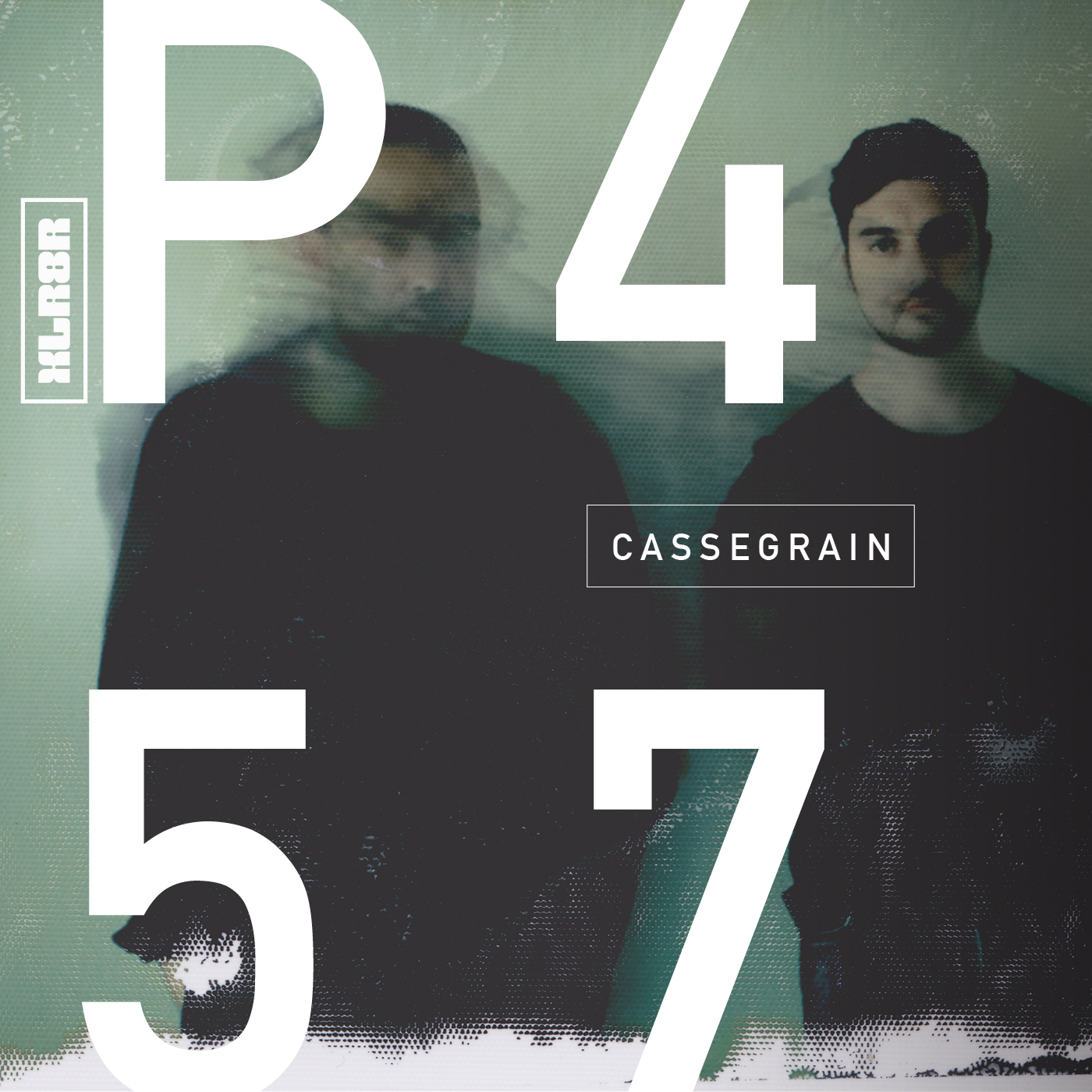 The Berlin-based duo deliver an intense and hypnotic 70 minutes of unreleased techno.

In techno circles, Cassegrain shouldn’t need too much of an introduction. With a label résumé that includes, among others, Prologue, Infrastructure New York, Killekill, and Ostgut Ton—as well as highly regarded performances at Berghain, Village Underground, and Output—they’ve more than stamped their name on the scene. Alex Tsiridis and Hüseyin Evirgen—the two artists behind Cassegrain—formed the project after a chance meeting at the Redbull Music Academy in Barcelona. In the years following, they collaborated remotely via email, sending stems back and forth before making a move to Berlin where they currently share a studio.

Back in May, the duo folded a former secret alias and launched it as a label under the same name, Arcing Seas. The first release was ARCS-01, an intense and varied three-tracker of warped beauty. A second release will be out in a few months, followed by a third shortly after—a testament to the duo’s relentless work ethic.

Although Tsiridis and Evirgen obviously have an affinity for collaboration—the pair also work alongside Tin Man, a relationship that has delivered a handful of EPs and standout live shows—they are also now stepping out as solo artists. Evirgren’s first record as Magna Pia was released via Counterchange at the beginning of September, and in a couple of weeks, Tsiridis will release as Rhyw on Rotterdam’s Tar Hallow.

Following a six-city US tour in May and June, as well as a show at Output in September, Tsiridis and Evirgren have compiled a sprawling mix of 100% unreleased and forthcoming tracks.

When and where was this mix recorded?
It was recorded last week in a village called Pontllanfraith in South Wales and given a little master back in Berlin afterwards.

What equipment did you record the mix on?
Ableton and a UC33 controller.

Did you have a specific mood/idea that you wanted to express?
We decided to do it with unreleased material only. A lot of preparation went into the mix, collecting the music from everyone, deciding on the final selection, the right order, etc. The main thing was to make it a listenable mix—not one for a club mood only. A variation of stuff, with a focus on twisted sounds. Glad we got to to feature a lot of great unreleased bits by friends.

How did you select the specific tracks that you wanted to include?
We asked a bunch of friends, both artists and labels, for unreleased or upcoming music—I think we had around 50 tracks in the end. We started narrowing it down and changed our minds a few times. That was the longest part of the process for sure, but we finally managed to work them into some kind of coherent order and flow.

How did you approach this mix in comparison to a regular DJ set?
We DJ on a regular CDJ/vinyl setup, whereas it’s a very different thing putting a mix together in Ableton. We’d normally do a peak time set whether it’s live or DJing; so with this kind of thing here, there’s space to start off slow and build it up. It becomes a warm up, peak set, and closing. That said, we do get to the same vibe we would play out regularly, just coming at it from a different way in.

You’ve just started your own label, with one release down and two more on the way. Do your intentions and ideas for the label differ to your previous releases elsewhere?
After Prologue went on a hiatus in early 2015, we started thinking about setting up a label finally. It’s the classic reason of doing what you want, when you want. We used to be boxed in with a particular deep sound of techno—which we still enjoy a lot of, but haven’t felt like we fit into it much for a while. So Arcing Seas gives us the opportunity to release more varied stuff, which I think you can hear on the first record. We want to release some kind of memorable techno. We’re still trying, since the beginning really, to find a balance between something interesting to listen to as well as for the club. It doesn’t always work. Emphasis on still trying.