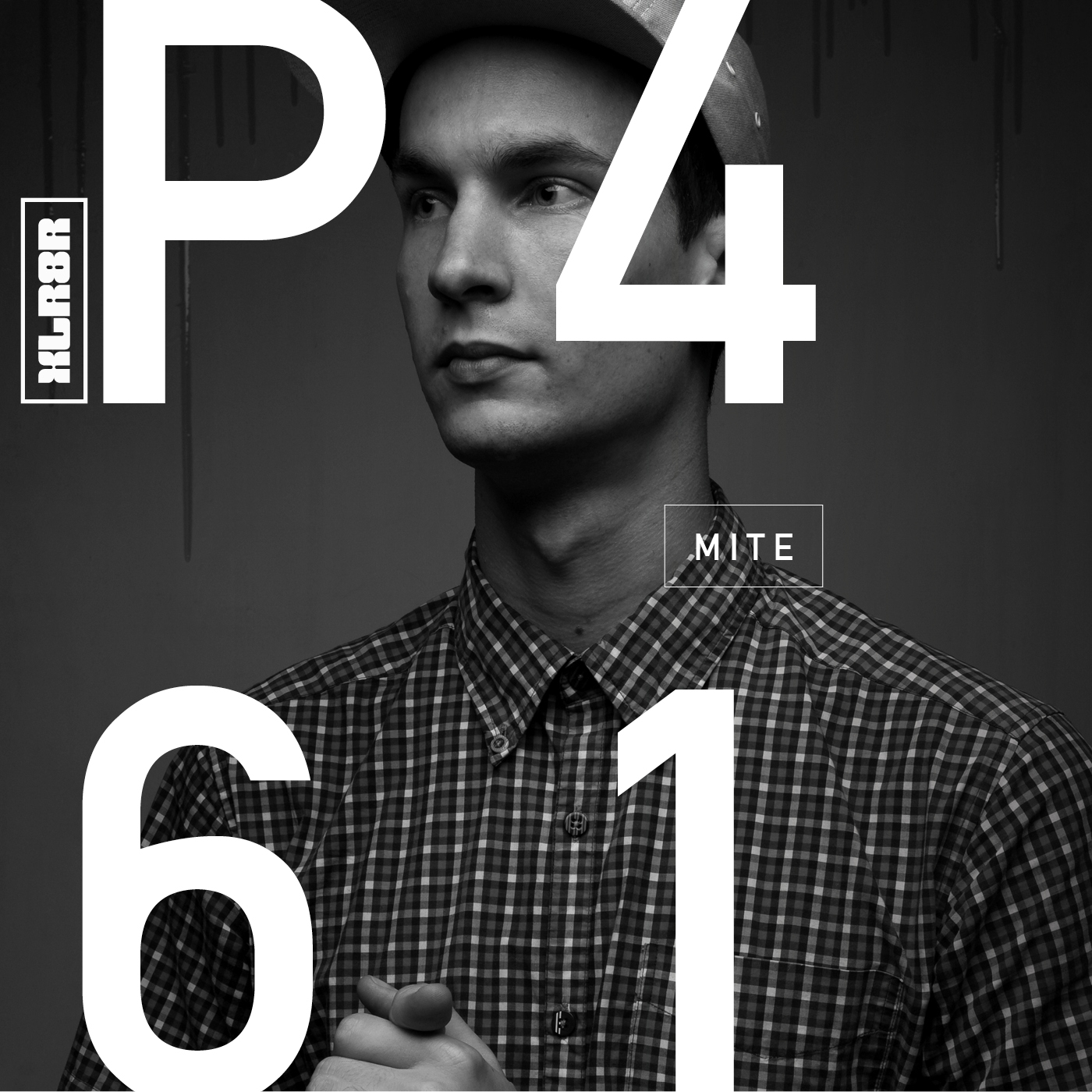 Regular readers of XLR8R and those following electronic music of all bass persuasions should at least be familiar with Atlanta producer Mite. The Embassy Recordings co-founder—alongside fellow Atlanta beatsmith and XLR8R favorite Distal—has been a regular on our pages since emerging on the scene around six years ago. Pushing a bass-heavy style that takes its cues from grime, jungle, drum & bass, and early dubstep, Mite’s reputation has gone from a rising artist with promise to one of Atlanta’s most prized producers.

Since a Spring 2015 EP on Embassy, titled Locker Code, and an appearance on Mumdance’s Fabric mix with “Cemetery Seance,” Mite has been relatively quiet; although, that’s all set to change with the launch of his latest project and label, Alpha Traxx. The inaugural release on Alpha Traxx will be Mite’s “Exhibition,” a devastating single with unique Atlanta-based vocalist Young Lyxx in tow. Mite also shot, directed, and edited the video for “Exhibition,” which is set to land alongside the single. The label and its first release indicate a new direction for Mite, one that will focus more heavily on vocalists and bridging the gap between his UK influences and the southern rap scene around his home city.

In anticipation of “Exhibition” and the launch of Alpha Traxx in early November, we invited Mite back to the XLR8R pages to supply this week’s podcast; a booming 90-minutes of neck-snapping rhythms, unreleased dubs, and wall-shaking sub-bass.

When and where was this mix recorded?

The mix was recorded last week in my studio.

Did you have a specific mood or idea that you wanted to express?

I wanted to focus on bridging the gap between US rap and grime, but more so the wider spectrum of UK sounds I’ve always gravitated towards. A lot of the MCs and singers I meet in Atlanta want “the weird shit.” I keep hearing more and more of a thread between weightless stuff and the rap producers working out of Atlanta. My intent was to keep it darker and a bit more upfront.

How did you select the specific tracks that you wanted to include?

I’ve spent the last year regrouping, grinding in the studio, and dialing in on my sound. I had a lot of dubs to draw from but I knew I wanted to feature vocals more heavily. There’s a dub of Commodo’s classic sounding “My LiegeI” got Lyxx to rap on top of. Also, Scratcha DVA and Lyxx have experimented a couple times and the dub for his “Spoon Bender” track with Mickey Pearce was a chilling combo. Per Scratcha’s request, Lyxx wrote the lyrics and we recorded it in complete darkness. After that, I knew I wanted to link songs either in texture or harmonically throughout the mix. I was less concerned with keeping groove and style consistent from track to track and just letting the focus on layering harmonies move the momentum forward.

How did you approach this mix in comparison to a regular DJ set?

It’s somewhat similar to how I’d DJ live in terms of styles represented. Although this mix had the benefit of experimenting with different strings of songs and textures in advance.

You just launched the Alpha Traxx label with your single “Exhibition” feat. Young Lyxx. Can you tell us a bit about the label and what direction you’ll be taking it in?

Since my last release on Embassy Recordings, Locker Code, and having “Cemetery Seance” feature on Mumdance’s Fabric mix around the same time, I wanted to start a new label with a more refined and cohesive aesthetic, sonically speaking. I didn’t want to be too cyclical releasing tracks that were only representative of the most recent studio experiments. I wanted to just build and build and build for a longer period of time and then out of that put together singles and EPs and cultivate vocal projects with a more specific sonic thread running through them. I basically only listened to mid-’90s jungle and late ’90s drum & bass mixtapes (Ed Rush, Optical, Johnny L, LTJ Bukem etc.), radio rips, and vinyl, along with old and new grime for a year. So I focused more on layering percussion, processing, and resampling my sounds and writing songs where the harmonies weave in and out of each other to push the arrangement forward.

My plans are to initially focus on releasing solo material and collaborative projects engineered for the club. I’ve found it easy to stay fresh in my studio over the last year exploring spaces between the groove and textures of grime, the colors and melody of techno, and the dirt and processing/resampling of drum & bass.

I have “Exhibition” feat. Young Lyxx coming late November, it’s a single that includes the original and instrumental version and there’s an accompanying music video which I also directed. I also have a co-production with Jayell (part of DJ Toomp’s camp) that features Young Lyxx, Man Man Savage, and Lil Kendall dropping soon. In early 2017, Lyxx and I have a large EP coming on Shiftee’s Hot Mom imprint that I executive produced. After that, I have two more releases planned for Alpha Traxx, a solo single, and a collab with Manikan.