The Moscow-born DJ delivers a driving mix of eclectic, groovy cuts from her special collection. 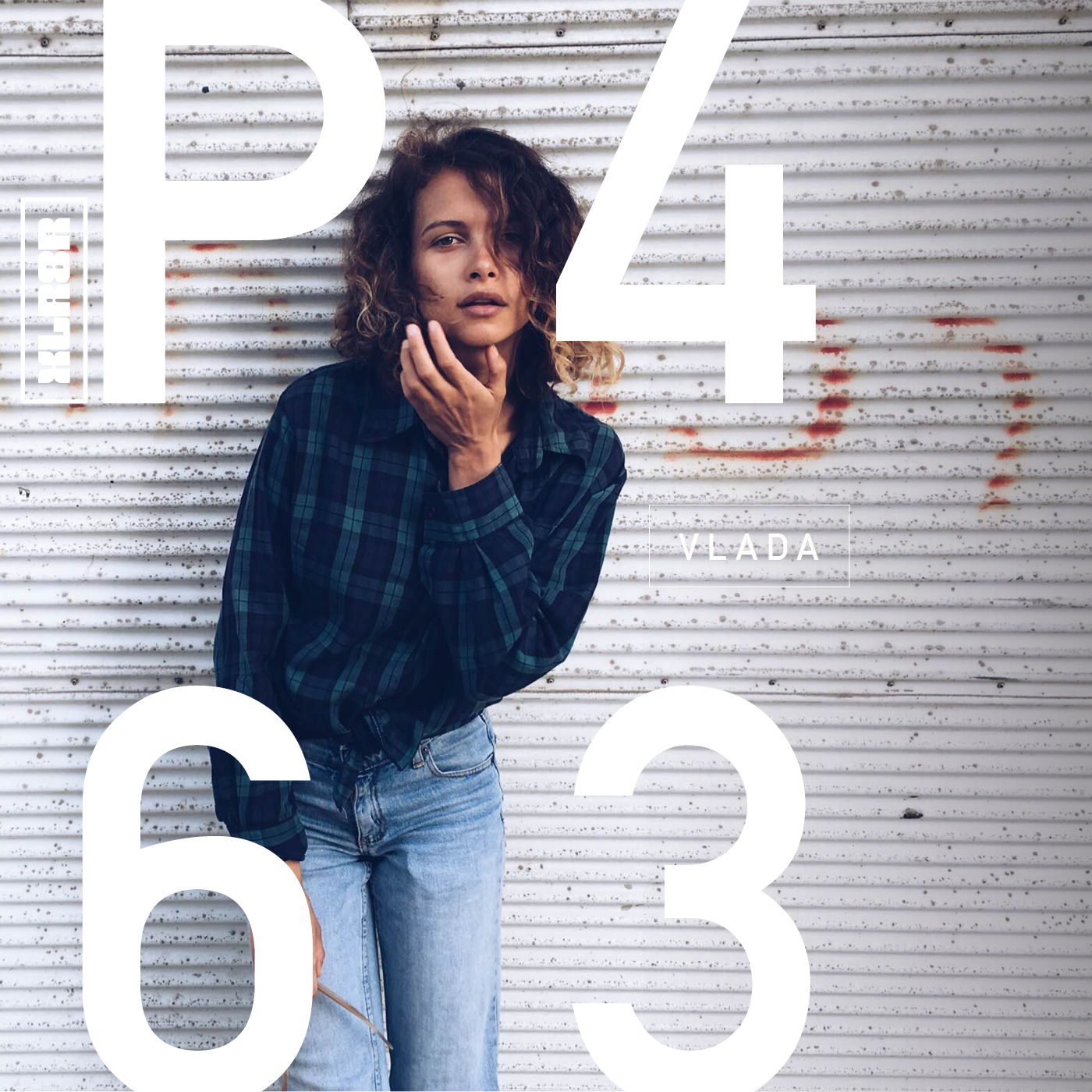 The Moscow-born DJ delivers a driving mix of eclectic, groovy cuts from her special collection.

Vlada, a rising Moscow-born DJ has been on our radars for some time now, although it’s been her performances over the past 12 months that have really impressed. We decided it was about time to have her contribute to our series.

In truth, there is little available information to offer on Vlada. Having grown up in Moscow and trained on the piano from the age of just six, she has been travelling the world and playing records since she turned 18. Much of this is down to her father, an avid collector of jazz and funk melodies himself whose love for music first inspired his daughter’s affection for vinyl aesthetics and digging. Her time today is split between Berlin and Moscow, and she continues to hold a residency in the latter city’s Arma17 nightclub. In addition to this, she also manages the curation of The Volks parties as co-founder.

Sonically speaking, she offers the hypnotic basslines and long mixing style so commonly associated with Eastern Europe, though it’s evident from this submission—and any of her sets, for that matter—that she is steadily creating an independent though clearly influenced style of her own. Laced with a fine array of eclectic a bassy cuts, each one different to that which preceded it, this week’s XLR8R podcast is a 60-minute mix sure to be appreciated by those lovers of groovy, minimal productions.

What was your inspirations for the mix?
I wanted to record something more eclectic, music for listening where every track gets attention and sounds different from the one before. Usually I like mixes that are you good for driving, that have this long dynamic sound but this one I would say is different from the description: it’s quite wide-ranging and diverse.

How did you select the tracks to include?
When I find new music there is always a part that “good for a podcast” so basically I just picked some tracks/records from that folder. Most of them I would not play at the club but at same time they totally match my taste and style of music.