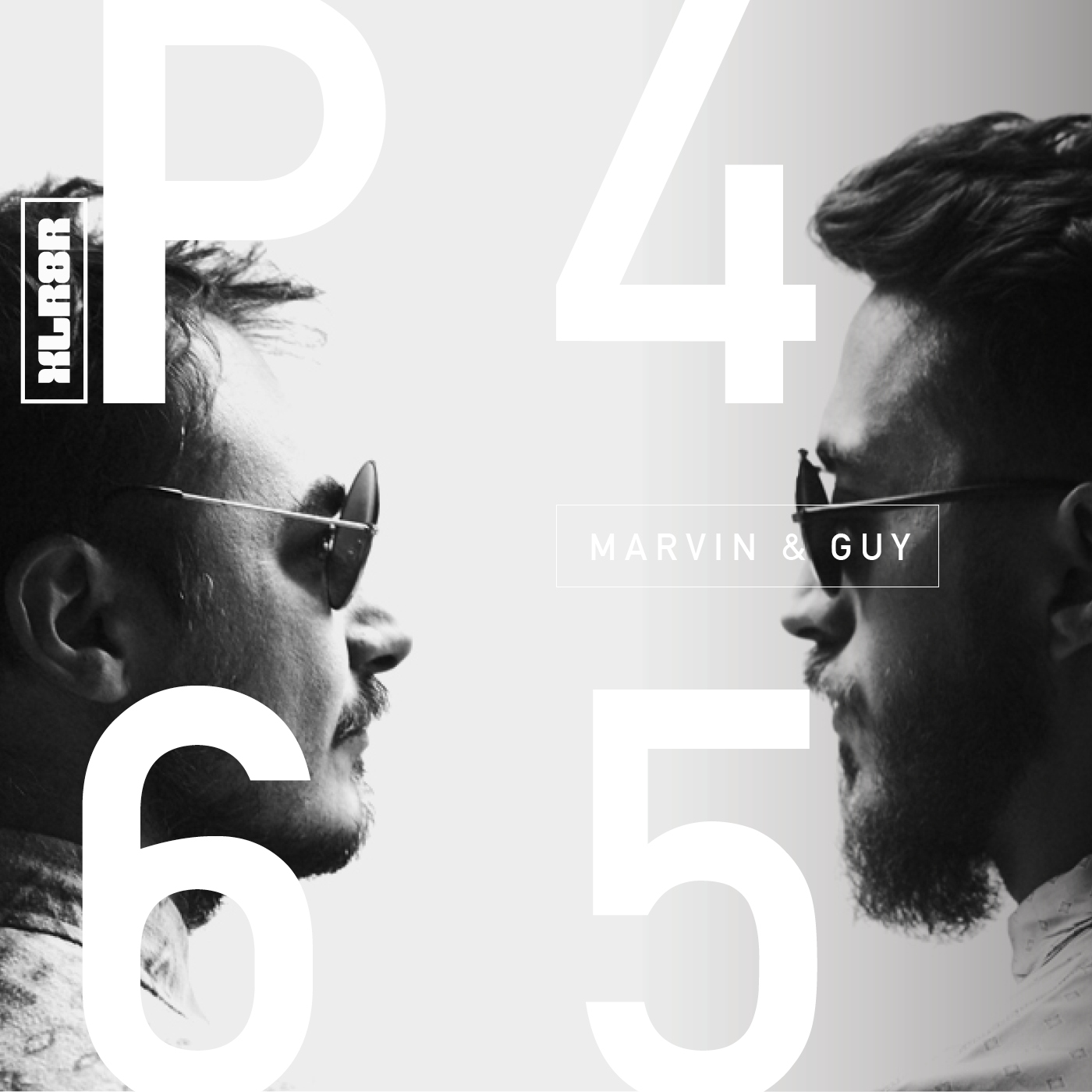 Marvin & Guy is the DJ/production alias of Italy-born artists Alessandro Parlatore and Marcello Giordani. Inspired by the disco-infused sounds of Ron Hardy, Larry Levan and Tee Scot, the project was born in 2011—though their first release didn’t drop until two summers later.

The bar, however, was set: synth heavy and deeply melodic, 2013’s Estacy four-tracker went a long way to defining the duo’s sonic mould—both in the studio and behind the decks. Further records followed, shared between Correspondant, MM Discos, and their own Marvin & Guy Records—although their blissful 2013 Egoísta EP on John Talabot‘s Hivern Discs is arguably the release for which they deservedly garnered the most widespread acclaim.

As DJs, too, they continue to impress—but for this week’s mix we asked them to step away from the dancefloor and deliver something a little bit more conceptual. Their response to this was simple: “We’re gonna do a mix with only Italian electronic/minimal/wave music from the ’70s and ’80s. We went through our garage all day today and discovered some pretty huge songs/tracks.”

This is what came in.

When and where was the mix recorded?
This podcast was recorded on a rainy Monday in our garage, where we have all our collection.

What equipment did you record the mix on?
We used very basic stuff, like Technics SL-1200 and a little Mackie mixer, so simple.

Did you have a specific mood/ idea that you wanted to express?
You know, when people think about Italy and music, their first thought goes to Italo Disco, but there is a lot more than this. We just wanted to show to the people the high-quality level of music that we had during ’70s/’80s in the electronic music/wave/minimal scene.

How did you select the specific tracks that you wanted to include?
We choose these tracks just because they are good. It is a selection of our favorites tunes from that scene (some of them).

The mix is full of electronic/minimal/wave music from the 70s and 80. Was this a nice opportunity to share these records, given it’s not a club environment?
As pure DJs, of course, normally we prefer to do our job but it’s good also to do these kind of recordings because we’re talking and doing dance music every day so this is like a very little break from it. It’s also very inspiring in terms of producing electronic music.

2016 has been a quiet year for you on a production front, with just one EP. Can we expect more releases next year?
Yes, we like that way. We prefer to not release so much every year. We think that if you release a lot of records during the year the people can’t really feel the vibe for each release. We all need a lot of time to understand and appreciate a record in a very good way, and that’s basically why we decided to not put out a lot of our music.

What else have you got coming up?
2017 will be a very nice year for Marvin & Guy. First of all, we have a record on Permanent Vacation called FIRE! FIRE! coming out early next year, then we have an interesting and more “back to the roots” project called EQUATION with a lot of huge and so good DJs involved, not just Marvin & Guy. It will be three different releases simply called vol. 1, vol. 2;vol. 3, and each release has four special weapons/edits from other DJs. Volume 1 will be out in January and the others will follow every two/three months.

Then we’re gonna get back on Hivern Discs—after long time—but that will be later next year. Also a lot of remixes. So, yes, next year will be pretty fun and interesting!