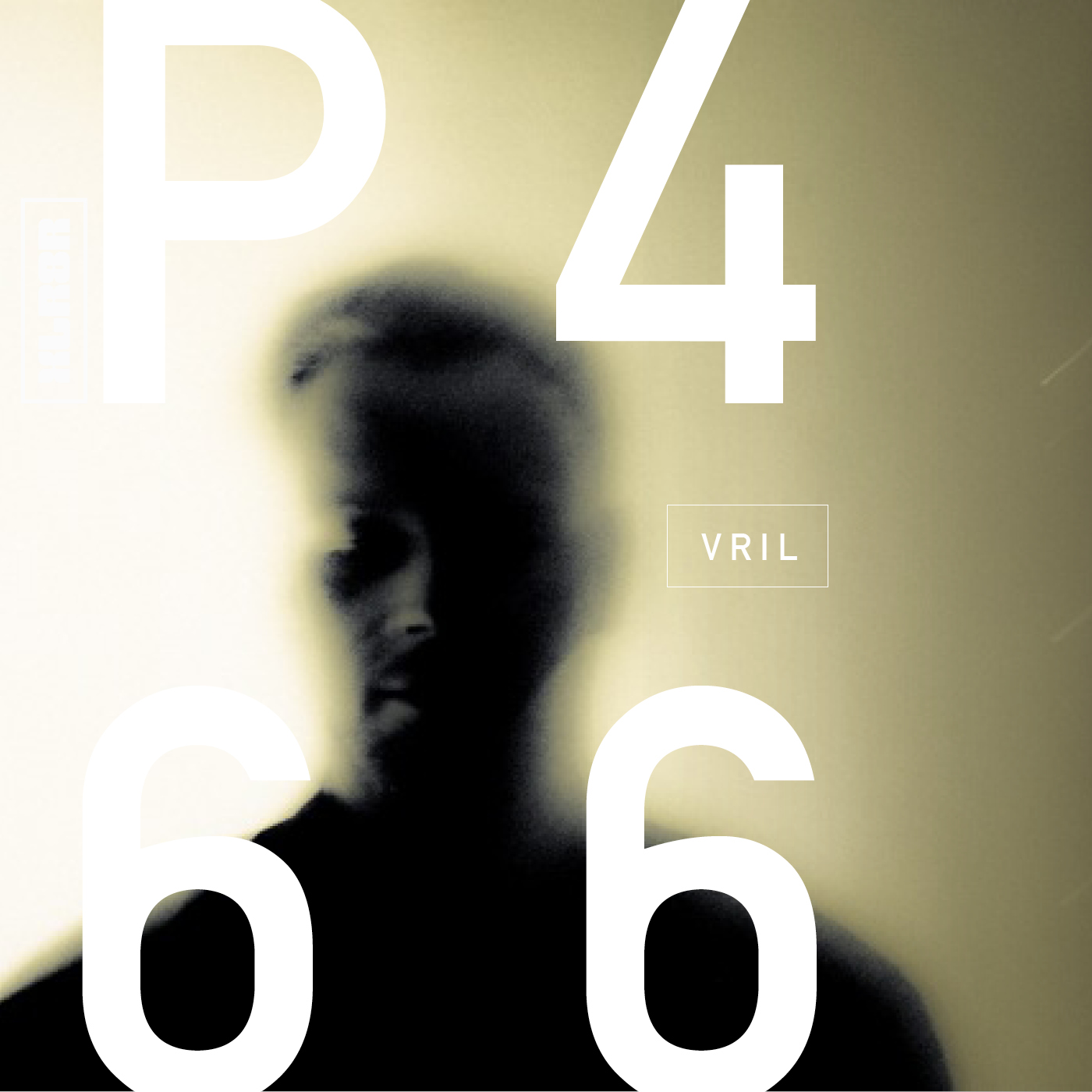 “Vril doesn’t say much,” he says, referring to himself in the third person.

This is about as much information as you’re likely to get from the artist, whose first release surfaced on Giegling in the early months of 2010. Since then, while maintaining a low profile in the darker realms of hypnotic techno, he’s released two more 12″s and an LP on the Weimar-based imprint—in 2011 and 2012 respectively—alongside a handful of others on labels including Semantica Records and Delsin. In addition to this, his “Tannhauser Gate” cut was included on Dystopian’s Soliloquy compilation, while Marcel Dettmann ended his fabric 77 mix with the blissful “Torus XXXII”—a jewel in the crown taken from Vril’s fine 2014 Torus LP.

And it is in the long-player format that Vril’s shown the scope of his studio talents. While many of his EPs consist of deep and dark hypnotic techno, his full-lengths—especially Torus—have touched on ambient and downtempo, distanced slightly from the dancefloor but still compatible with the club environment.

Given his studio successes, it’s no surprise that Vril has been touring his live show frequently across Europe and beyond—playing in over 32 countries since 2010, alongside the likes of Rødhåd, Speedy J, and more. His sets, which span various realms of techno, are both thrilling and powerful—sublime treats for those lovers of the genre.

In what is his first podcast in 18 months, Vril delivers a mix of his old and new material—a “collage,” he says, of his finest productions. The 90-minute set is downloadable now via the WeTransfer button below.

In studio and on tour.

Did you have a specific mood/ idea that you wanted to express?

How did you select the specific tracks that you wanted to include?

A collage of old and new warm tracks.

What have you got coming up release-wise?

There will be something really soon.