The German musician patches together a mix inspired by his summer in LA. 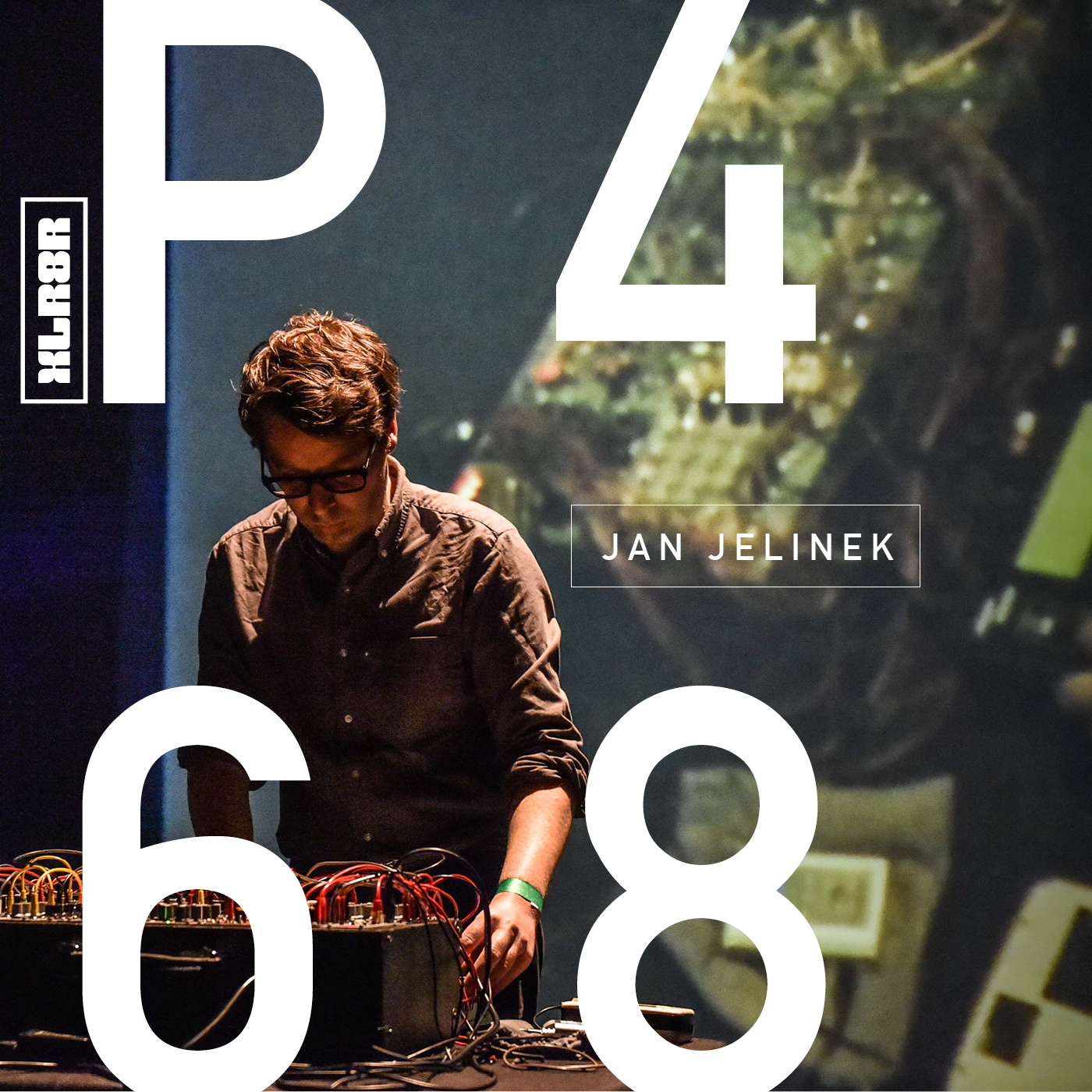 The German musician patches together a mix inspired by his summer in LA.

In recent years especially, deep has become a term that is often tossed around liberally in relation to music productions—a buzzword of sorts, which can conveniently be ascribed to a multitude of styles. Yet, it is actually a rare and unique quality, often one that is difficult to put a finger on. Jan Jelinek has the knack for crafting those deep sounds.

Since the late ’90s, the Berlin-based musician has turned his hand to a variety of electronic pursuits, most of which capture the essence of the term. Early on in his career, he made a name for himself with a series of glitchy, minimal productions on Klang Elektronik as Farben; shortly after, he got in touch with jazz sampling on his definitive Loop-Finding-Jazz-Records LP, working under his birth name. In more recent years, he’s explored ambient and drone soundscapes, using his own imprint Faitiche as a vehicle to do so.

Jelinek steps up to contribute this week’s podcast, with a rare mix that was inspired by his summer in LA. Compiling tracks that he enjoyed at the time with field recordings from the local area, he creates a richly textured collage of his interpretation of the City of Angels—laid-back, hazy and diverse. Ahead of the mix, we caught up the musician himself.

Can you tell us about your inspiration for the mix?
The idea was to produce a mix that reflects my stay in LA like a journal. Not necessarily focused on bands and projects from LA, the mix includes music which I was listening to while I lived there. Music that I listened to while I was driving my car, which I discovered during my stay, and which I associate with an LA lifestyle as a foreigner as well. Additionally, the mix integrates a lot of my field recordings of the city. It’s an eclectic gathering of tracks, diary-like, held together by the field recordings of public spaces… well, at least I hope so.

How was the mix recorded? What equipment was used?
It was recorded with Ableton Live. Most of the field recordings have been recorded with the Zoom H6 and a Rode NTG2 shotgun mic. So, not really fancy gear.

How do you think the music in the mix captures the spirit of LA?
I’m not sure if there is one specific LA spirit. I stayed in a villa in Pacific Palisades, somewhere between Santa Monica and Malibu, which felt like a hideaway for the super rich. Every time I drove to Korea Town, it felt like reaching a different, normal world… it’s definitely a different spirit to Pacific Palisades. If there is a city-wide spirit, you’ll probably find it during the rush hours on the interstate. It’s the time where all LA inhabitants are stuck unavoidably together. Even though everyone spends it in a shielded, personal zone, it is perhaps the most egalitarian moment in the city’s life. They all have to go through the same miserable traffic planning—in a purely functional, neutral, public space.

Maybe that’s why I also started to enjoy the heavy traffic. I know it sounds perverse, but a traffic jam in LA works totally different than in Europe: There is a constant flow, very unaggressive—you actually never have to stop the car. This constant slow movement is much less frustrating than a permanent stop and go. It gives you time to observe people, listen to other people’s car hi-fi. Every day you can listen to an extremely eclectic collage of sounds, motor noises and music, which fascinated me.

Back at the Pacific Palisades, I had this wonderfully kitschy sunset every day: palms, a super bright sun, and a view on the Pacific ocean—it’s a conglomerate which leaves behind a strange combination of sentimental euphoria. I rediscovered this feeling while listening to typical LA orchestra pop music like The Beach Boys. So maybe this belongs to the spirit of LA as well. Not to forget the Angeleno’s congenial affinity to new age societies and sects: everyone is always in search of self-optimization and a final form of happiness. Those were my lasting impressions, which I tried to gather in the mix.

How was your summer in LA? Was it your first time there?
I had traveled a few times to the US, mostly the East Coast. In fact, I was in LA only once before, back in 2001. This year I stayed in LA for three months on the occasion of an artist residency. I was and still am working on an audio/video collage. Working title is “LA Screen Memories.” It aims to capture the sound of public locations in LA and confront them with their film history.

During my stay in LA, I located and recorded such places, if possible from the same location like the camera in the movie production. I will edit those Hollywood film scenes into film loops and replace their soundtracks with my field recordings—with sounds from the real world, so to say. Locating and recording those places was very time-consuming. Every day I had to drive a lot of miles, spending a lot of the time in the car. First I was desperate, like every new arrival. It took a while to enjoy this LA way of life but by the end I loved it. At the end, I even didn’t even leave my car for the audio recordings while simply holding out my gunshot mic out of the car window.

Following your recent album with Masayoshi Fujita, have you got any more releases in the pipeline?
I have more or less just finished a new album. Again, it is collaboration, this time with the Japanese drone artist ASUNA. Back in 2014, I stayed a few months in Japan. During that stay, we met a few times and did recordings based on improvisations. I really love his approach: ASUNA is able to create a very unique form of hyperdensity. Extremely rich, permanently drifting tone cluster. In the beginning, it was complicated to integrate myself into these very thick clusters, but I think I found a way. Hopefully the album release will be in Autumn 2017.

What else is planned for the future?
There is a new Ursula Bogner 7″ coming in the next months on my label Faitiche. Luckily, Lucrecia Dalt was interested in curating the music for this release. Lucrecia picked out and re-recorded three new Bogner pieces from the archive.

Also, a vinyl reissue of Loop-Finding-Jazz-Records is planned for 2017. And, right now I’m working on a new radio piece for the german SWR. It is a sound poetry collage, based on public interview footage. It emphasizes the silent moments in the act of speech.