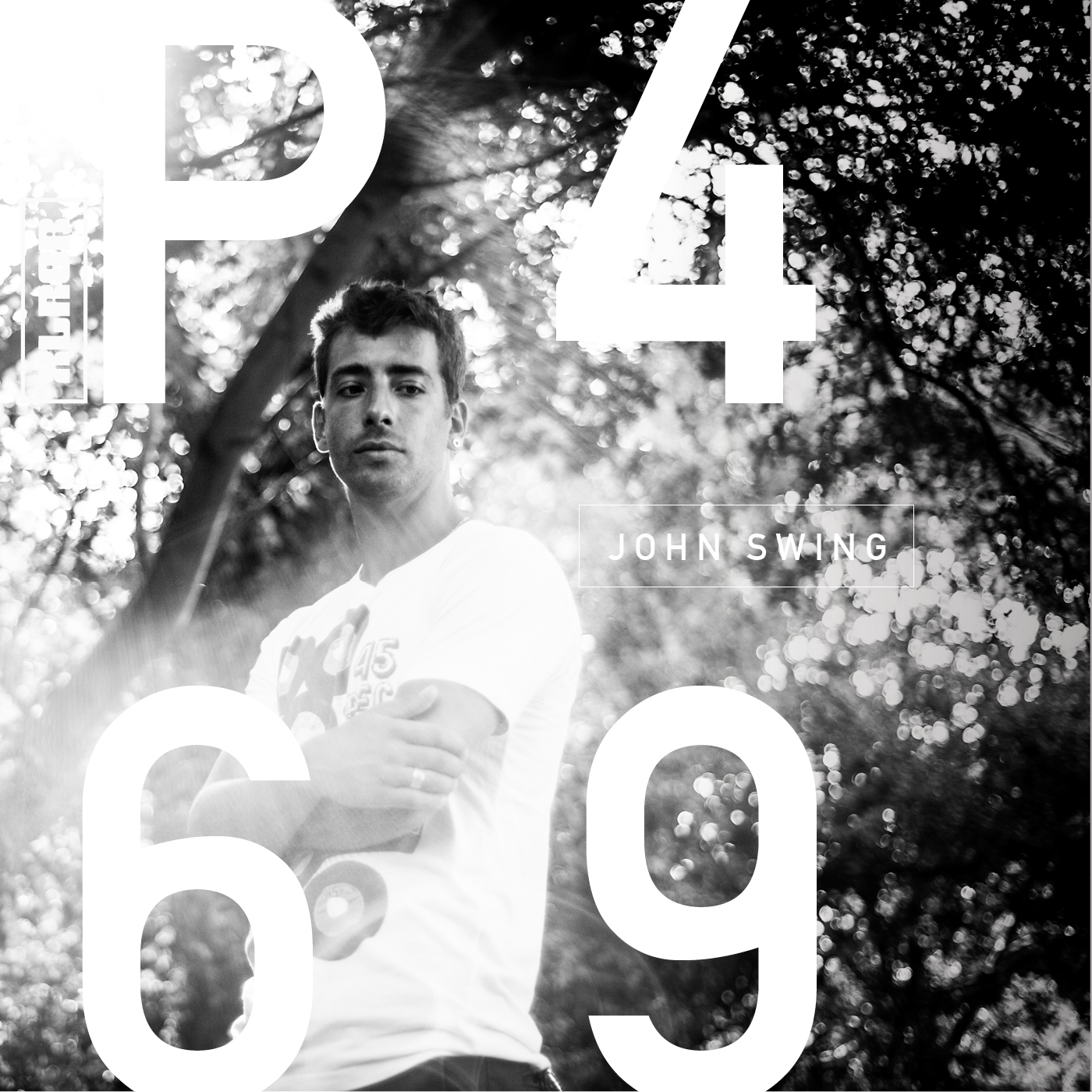 John Swing released his 10-track Assorted Moods LP just over a fortnight ago. It was, as the press release dictated, something of a “turning point” in Swing’s output, straying considerably further from his signature house and techno style to explore his other influences—including jazz, dub, funk, hip-hop and even some club music.

Swing’s earlier discography, a “work in progress” since 2009, is filled with various raw and powerful vocal-laden house cuts, ranging from classic and soul-drenched house to grittier Chicago sounds—check out “Don’t Want It” or “Groovin’ Jazz” for cases in point. Many of these tracks have landed through Relative, one of a collection of sub-labels to LiveJam, the parent label he co-runs with EMG and through which he released the beautiful Assorted Moods.

He has, however, continued to show the diversity in his influences and production capabilities through a range of other ventures, from house beats / broken tech label Warm Sounds, on which he releases as The Raw Interpreter, to the live-recorded techno project Appointment (together with EMG and The Analogue Cops). The depth of his musical vision is similarly striking in his latest experimental releases with Battista and EMG, together as Sperimentazioni Sonore, where the trio explore the limits of sonic waves expressed through a “Conscio” and an “Inconscio” mix.

Given the time of the LP and Swing’s refined spectrum of musical knowledge, it’s fitting that his submission to the XLR8R podcast series captures these various sides of his musical character; while raw and powerful house forms the basis for the 70-minute mix, it’s blended with various other genres, including, most notably, jazz sequences and cherry-picked funk and disco—to which the John Swing alias has not been closely affiliated until more recently.

When and where was the mix recorded?
It was recorded recently in my place in London.

What equipment did you record the mix on?
Two turntables and a rotary mixer.

Did you have a specific mood/ idea that you wanted to express?
Not really, just wanted to play something that followed the flavor of the album in some way.

How did you select the specific tracks that you wanted to include?
‎I’ve chosen tracks that have elements that are in line with what I usually pick when I make music: ‎house grooves, disco cuts, jazzy elements, and drums.

Your recent LP on your’s and EMG’s LiveJam Records saw you stray from your signature house and techno towards many of your other influences. Was this on your mind for the mix too?
Sort of, I played records that usually sit more in my record bag rather than in my library, but yes I guess this mix follows up with the album’s mood but more in line with my house flavor.

What else have you got coming up, following this album?
By the end of January I’ll release my first EP on Warm Sounds, featuring three tracks I made with a producer who’s never been heard of but will be soon. This also has got a new taste to it – I’d call it more “journey music”.

After this, there will be a new Vinalog EP on Relative plus more Relative and Warm Sounds releases before the summer…