Ahead of his performance at Comunitē Festival, Leo Leal shares 60 minutes of deep house and techno. 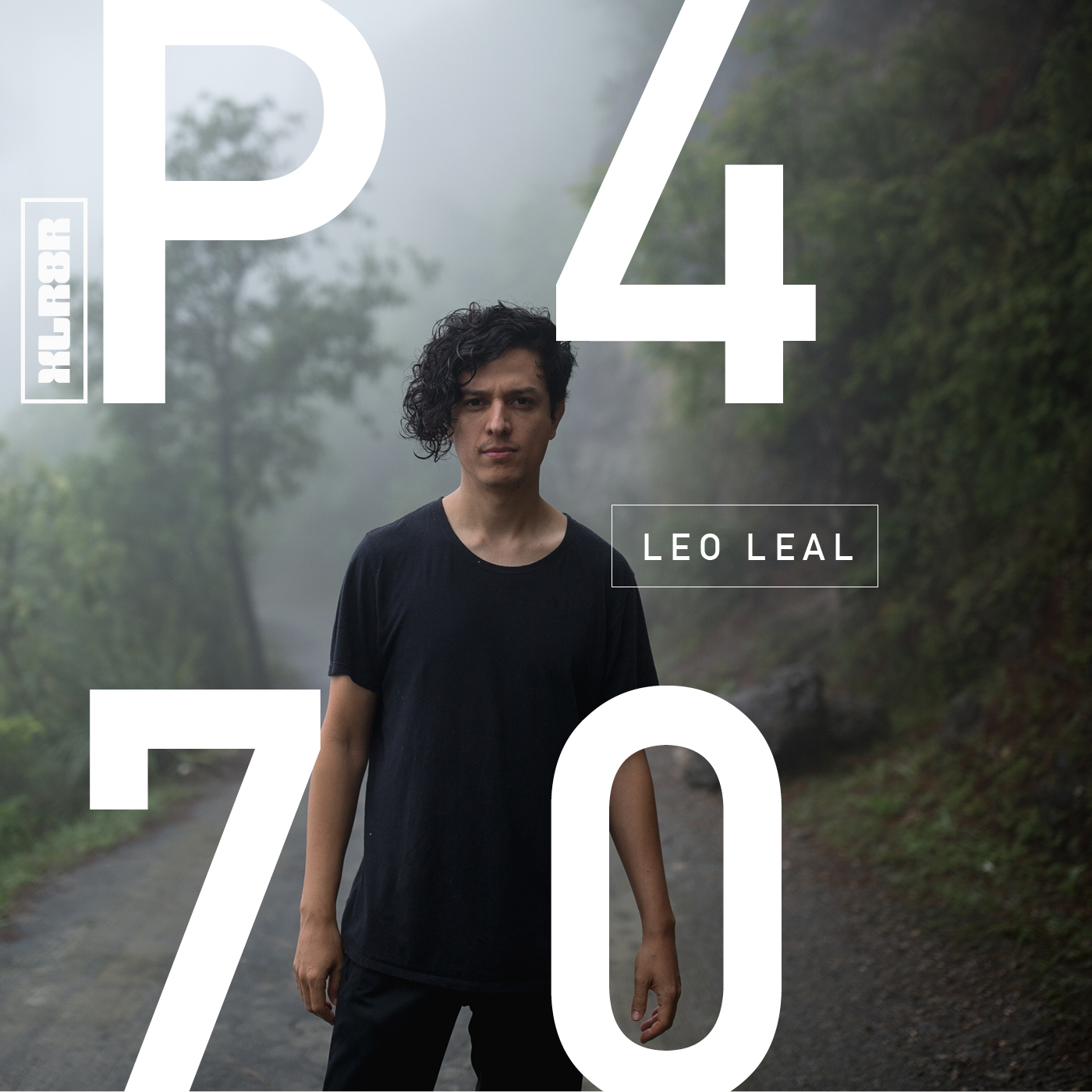 Ahead of his performance at Comunitē Festival, Leo Leal shares 60 minutes of deep house and techno.

Leo Leal might not be too familiar to some of XLR8R‘s international audience, but the Mexican DJ, producer, and label owner has been producing and performing a refined strain of house and techno for well over a decade now. His label, Unike Muzik, has released records from Markus Homm, Carlos Sanchez, Figueroa & Obando, Alex Celler, Chris Carrier, Terrence Terry, and DJ W!LD. Outside of his own label, Leal’s music has landed on, among others, Musik Gewinnt Freunde, Riff Raff, Colludo, Tenampa Recordings, and, most recently, Akbal Music.

Although he has been ingrained and involved in the scene for most of his life, 2016 saw Leal’s stock rise considerably with two live performances for Boiler Room—one debuting his brilliant live set and the other a performance alongside Lake People at Mutek MX—as well as shows across the United States, Colombia, Ecuador, Costa Rica, Guatemala, Peru, Argentina, and, of course, Mexico.

To close out what has been a standout year, Leal has stitched together an engrossing hour of deep house and techno for this week’s podcast. The mix also acts as a preview for Leal’s upcoming performance at Comunitē, a day-long festival taking place at Parque Dos Ojos, Tulum, on January 6. Playing alongside Leal is a huge list of DJs and live performers including Ambiq, Omar S, Vera, Fumiya Tanaka, Kyle Hall, Dengue Dengue Dengue, Fred P, and Lawrence.

When and where was the mix recorded?
This mix was recorded in my flat in Mexico City no more than a month ago.

What equipment did you record the mix on?
I used a pair of 1200 technics.

Did you have a specific mood/ idea that you wanted to express?
Well I just grabbed some of the records I’ve been playing lately. The idea was to play different styles and emotions. It was fun, even my kids were there when I recorded this.

What’s in store for 2017?
I am very happy for everything that has been happening lately and all that is coming up. Starting in January, I will be playing at Comunite Festival in Tulum, followed by Housepitality in San Francisco, and third, I’ll be making my debut at Smart Bar in Chicago and at Montreal’s Stereo as well. I also got an invitation to play for my good friends from The Hydra in London and in Croatia for Dimensions Festival as well. It’s like I am living the dream to be honest.

Plus, I will be releasing some music for Comunite’s Label and also another bunch of surprises that I will keep you posted on later…