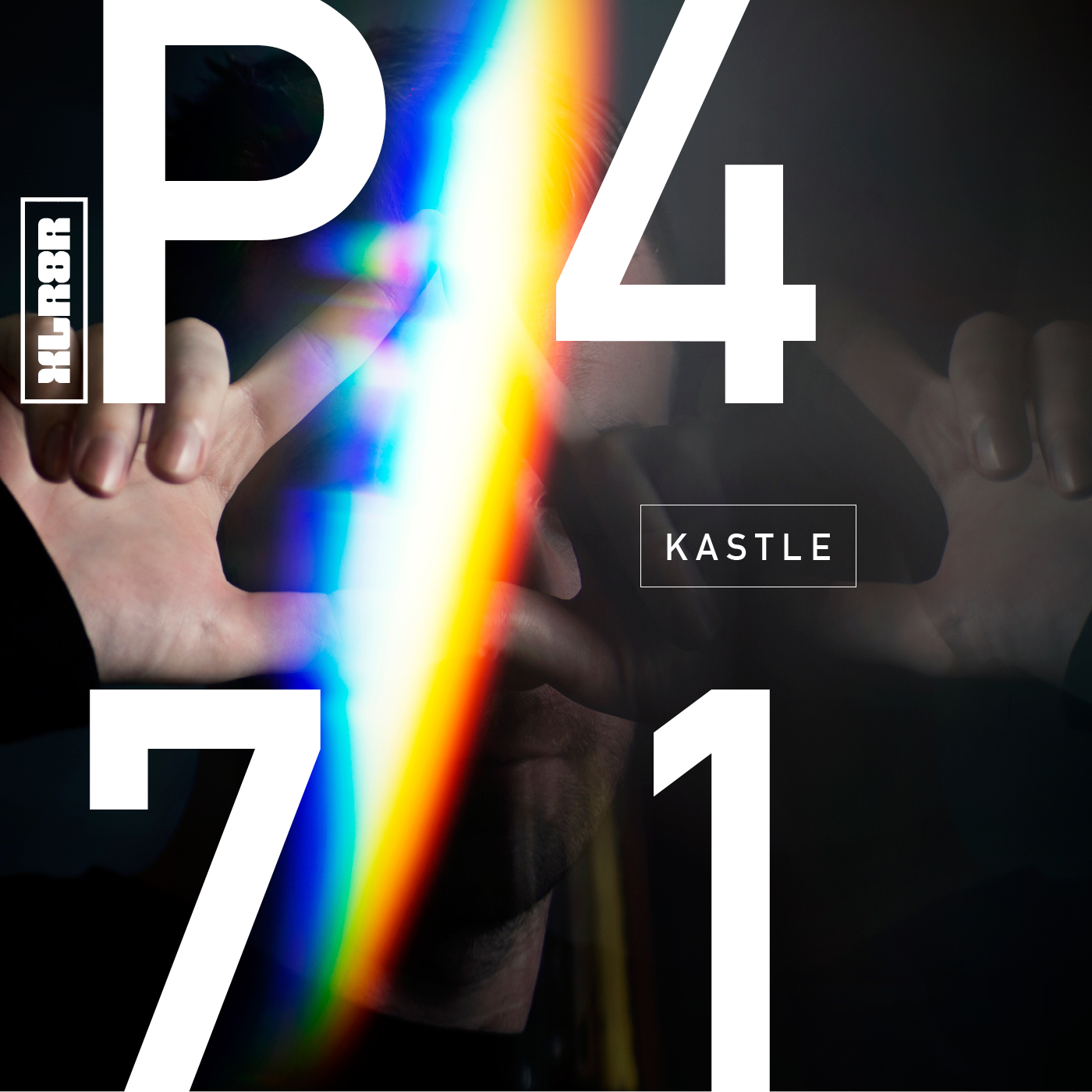 Barret Richards (a.k.a. Kastle) and his label Symbols embody the forward-thinking ethos at the heart of electronic music. Since debuting seven years ago, Richards’ work as Kastle and the music he releases under the Symbols banner consistently strives to push sound and genres into the outer-realms of what could be considered the status quo. There are obvious stylistic touchstones in his music—UK garage, jungle, grime, hip-hop, and bass, to name a few—but Richards manages to sift them through a unique filter to create a sound that is at once familiar and foreign, a style in itself.

While in the early stages of producing his sophomore studio album, Reflections, Richards had to somewhat step back from this constant search for something new and look inward. Coupled with a move away from the sprawling and overstimulated Downtown Los Angeles, Richards allowed himself time for introspection, which in turn resulted in his most personal and pure work to date. The 12 tracks on Reflections act like a window into Richards’ musical history, from the dancehall-like pop of “The Future” to the distorted and frayed experimentalism of closing cut, “Masks.”

As you’ll read below, the mix Richards has recorded is an extension of Reflections, a representation of conceptual regeneration centered around the new year—it also features one of the most sprawling tracklists we’ve featured in recent times, from twisted bedroom pop to bass-heavy hip-hop and everything in between.

When and where was the mix recorded?
It was recorded on New Year’s Eve in my home studio in Orange County.

What equipment did you record the mix on?
My Rane mixer has seen better days and is in pretty bad shape, so I picked up one of those new DDJ-SB2 Pioneer/Serato controllers. I’m going to try to do a lot more live streams in the future and it’s been really useful for home use. Good for control, Serato integration, and simple effects.

Did you have a specific mood/idea that you wanted to express?
The ‘New Year’ is probably the most symbolic time for humanity. Since ancient times there has been this conception of the end and the beginning of a temporal period which leads us to a periodic regeneration. It’s a myth that we all experience at once, and our celebration is itself a physical enactment of our public dreams. It allows for a temporary abolishment of profane time and projects us into a mythical time where new forms can be discovered and given life as if it were the beginning of creation itself. And we are in such a crucial moment, where humanity is evolving at a drastic rate thanks to our technology. With an iPhone and extensions of media, we are already the cyborgs we worry about. However, this is not a Hollywood movie script, but real life. Instead of being afraid of change, we all need to embrace it and humanity could evolve into something very beautiful out of the chaos we seem to be in right now.

How did you select the specific tracks that you wanted to include?
I always let intuition guide me on mixes like these. And as an extension of the mood I described above, I think you can hear how I was drawn to certain tracks like MICHAELBRAILEY’s opener, Daved Saved’s “Let It Evolve,” and the Roni Size classic “New Forms.” I am most attracted to music and art that represents new forms and evolution. Ones that question the status quo.

What’s in store for 2017?
At the time of writing my new album and naming it Reflections, I don’t think I realized just how appropriate that title would be. Going into the new year I am doing just as I described and taking full advantage of this symbolic time and continuing to push myself and the label to new territories. I go into the new year a complete free agent and independent. I’ll be announcing tour dates very soon for North America and Asia and have some good friends working on remixes of my album tracks. Symbols will be running at full steam and our next release is from Utah? later this month.