The Italian musician weaves together a tapestry of haunting textures and ethereal soundscapes. 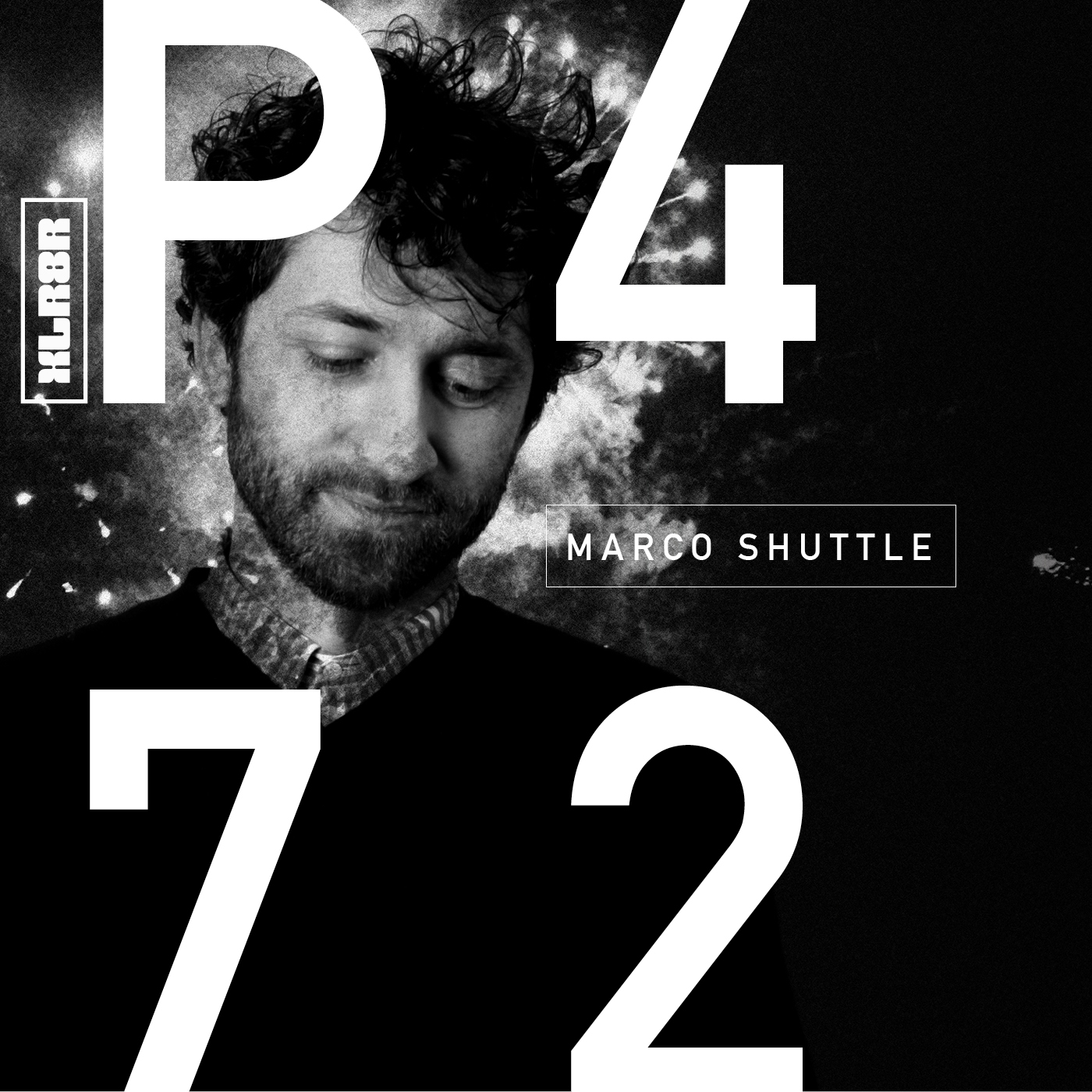 The Italian musician weaves together a tapestry of haunting textures and ethereal soundscapes.

When certain DJs take to the booth, you know you are in safe hands—their presence behind the decks feels natural and they are a pleasure to watch perform. It’s the complete experience. Over the past few years, Marco Sartorelli (a.k.a. Marco Shuttle) has proved himself as one such selector. The Italian musician is famed for his ability to weave dark, abstract techno into beguiling tapestries, impressing with his effortless mixing skills as well as his flawless track choices.

Sartorelli’s curatorial skills (which could well be a side-product of his background in fashion) extend far past the confines of the booth, however, with his position as head of Eerie Records. The imprint put out a solitary release in 2016, Serena Butler’s Gynoids Dryads Swim Alone, an EP that featured some of the most interesting techno of the year, which saw the newcomer rocketing into our Best Of lists.

Aside from being able to pick them, he’s a dab hand at making them. His most recent outing dropped on Donato Dozzy and Neel’s Spazio Disponible, Flauto Synthentico, a three-tracker made up of dubbed-out, spooky trips. You could say the same of this week’s podcast contribution—an absorbing 80-minute experimental composition, which perfectly blends divergent textures, taking many twists and turns along the way.

It was recorded in my house and studio in Berlin in December 2016.

Could you tell us about the idea behind it? How did you choose the records in it?

The idea somehow took shape during its own creation, which is what usually happens also when I make music myself. I wanted to do something that is inspirational to me in the first place, featuring music that I love and listen to for my own pure pleasure, that also brings to surface a visceral part of my aesthetics, something at the same time ritualistic, religious, cinematic, spooky and a bit unconventional—even uncomfortable every now and then.

I also had a few tracks that I really wanted to include and just started building around them one by one trying to shape a narrative and a story with different “chapters.”

It’s a mix that involved quite a lot of thinking, and I kind of wanted it to be a “finished product,” not just a podcast. I turn down pretty much all the podcast invitations I get these days as the format itself has really turned into a mere, dry promotional tool that quite often turns out being also quite uninteresting content-wise, but the rare times I accept to do one I try to do something special which somehow also becomes a chance for me to understand who I want to be as an artist and where I want to go with my own music.

How does it compare to a Marco Shuttle club set?

It is really difficult to go this abstract in a club environment, at least so extensively. The club is in its own identity a place of entertainment where people go dancing primarily and this involves sticking to some sort of functional format; nevertheless, I always try to incorporate the odd unexpected bits when I DJ out—and somehow I think the audience that follows me expects that from me.

I do believe though that the current club scene doesn’t reflect the richness and the quality of the output that we have nowadays, which is a shame, as the club should become again a place of experimentation and of musical contemplation besides raving and dancing. It happens sometimes but way too rarely.

What is planned for Eerie this year? And have you got any of your own new material on the way?

Eerie is a label that deliberately doesn’t release much. There is not exactly a schedule. I release only when I find music that I absolutely fall in love with. I don’t even look for it, it naturally comes to me, actually.

For the next while, though, the rough plan is to work with artists that have released already on the label. So coming up there is a new Michal Wolski EP, then another Anxur release that I and Donato have pretty much finished already. Another Healing Force Project record is also being cooked and to finish I’m working on The Vox Attitude remixes vol. 2 where I going to re-issue both tracks from the original record and some remixes. It’s gonna be a double 12”.

Erm…there seems to be a new album by myself 🙂