The Detroit native treats us to a two-hour session of carefully picked house and techno. 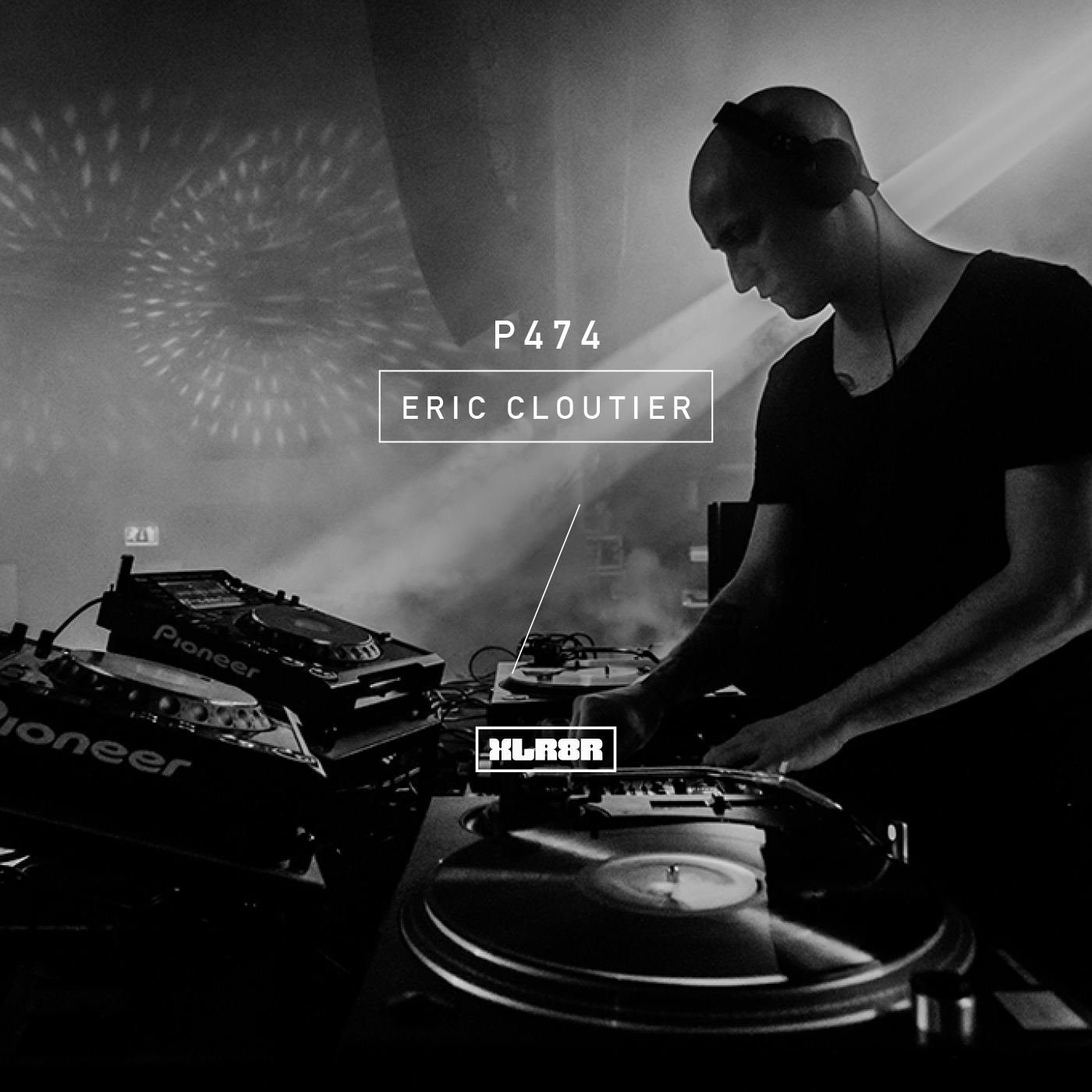 The Detroit native treats us to a two-hour session of carefully picked house and techno.

On his DJ style, Eric Cloutier has been quoted as saying that he aims to keep things “really body-oriented.” It’s a sentiment that will register with anyone who has caught him spinning plates in the past. The Detroit native has been honing that style for over two decades now, slaving away behind the decks and in the crates, in an ongoing pursuit of those deep, visceral dance tunes—a project that has paid off in regular gigs across the world, from The Bunker New York to Berghain.

From his adopted home of Berlin, Cloutier has been broadening his horizons with a series of his own releases over the past couple of years, via his new imprint Palinoia, Mosaic and Semantica amongst others. The tight, tasteful strain of techno is exactly what we have come to expect of a man with such high standards. It’s a calibre that he comfortably meets in this weeks podcast: digging as deep as usual, Cloutier offers up a pristine two hours of house and techno—a session to get lost in.

Ahead of the podcast, we had a few questions for him:

How and where was the podcast recorded? What setup did you use?
Thanks to the amazing folks at Tresor, I was able to pop in to Globus on a Wednesday evening and use the booth there to record this in a super comfortable, very familiar place. While I do love having a studio in my home to record and relax with (though I currently am sans-setup at my flat), having the club vibe, albeit lights full on and entirely empty, was really nice. It was a standard setup for me—two Technics 1200s, two CDJ.2000s, and an Allen + Heath X.One:92, all done on the glorious Void Audio setup in the upper room of Tresor. Many thanks to Diana and Ron for letting me crash the place before opening hours!

It sounds like techno for the Berlin winter. Did you have a particular concept in mind when you put it together? How did you pick the records for it?
Ha! While the overall vitamin D deficiency of the populus of Berlin definitely creates a gloomy demeanor overall, I was opting for a snapshot of what I would typically do in a four or more hour set, though slightly leaning towards the headier afterhours vibe. Like all mixes I’ve done, this is a one-take recording with no editing. I don’t subscribe to the sync button or splice method of recording so, much like me as a human, the mix has some flaws and I’m more than comfortable with that. I’ve always prided myself on being able to weave house and techno, old and new, together in a seamless, coherent way. So, with this one I spent a fair amount of time digging through nearly everything on my shelves and on my hard drive, to come up with something that really sounds unique, but distinctly “Cloutier.” There were a couple of moments when I was laughing about knowing exactly what record I wanted to play, and then kicking myself for remembering it’s still in my storage unit back in Brooklyn, which has given me a lot of momentum to finally drag those final 700 pieces of wax over the Atlantic.

What have you got lined up for the new year?
Though January was a quiet month for me, beyond that looks to be fairly busy and steady. I’m really looking forward to playing more and more this year—back to Asia at least once, the always enjoyable Concrete in Paris, a debut at Analog Room in Dubai, a long overdue and discussed back-to-back with one of my favorite DJ’s, Jane Fitz, at The Pickle Factory in London, and NeoPop festival in Portugal, to name a few. But when I’m not on the road, I’ve got a firm plan to be quadruple productive in the studio (pun intended), on top of keeping my new label, Palinoia, on the shelves of stores. I’m putting the final plans in place to hopefully get three to five records out this year, and I’ve confirmed releases from Exercise One, Andu Simion, Orbe, and Gabriella Vergilov, but I’m still sifting through some demos people have sent me so there could be more than that on the way.

Have you any of your own new music on the way?
There should be some remixes I finished up last fall trickling out somewhat soon, and I’ll appear on a compilation for Index Marcel Fengler in the fall. As for my own production, I’m really knuckling down and hoping to have something special to deliver on my label later this year. I’m doing my best to speed up with my creative output, but I’m a believer in a “quality over quantity” stance when it comes to my own releases.

What else is new?
One of my new year’s resolutions was to delete my Facebook account and, I gotta say, it’s amazing how much free time you suddenly gain. I found it to be a liberating experience, especially in the wake of the political situation in America, which I find to be largely distracting and depressing, keeping me from actually focusing on my music in any capacity. And, pro-tip : your phone battery lasts about 30% longer when you don’t have that dumb app installed.