One of Uruguay's brightest talents digs deep to deliver a rich and eclectic mix full of downtempo gems. 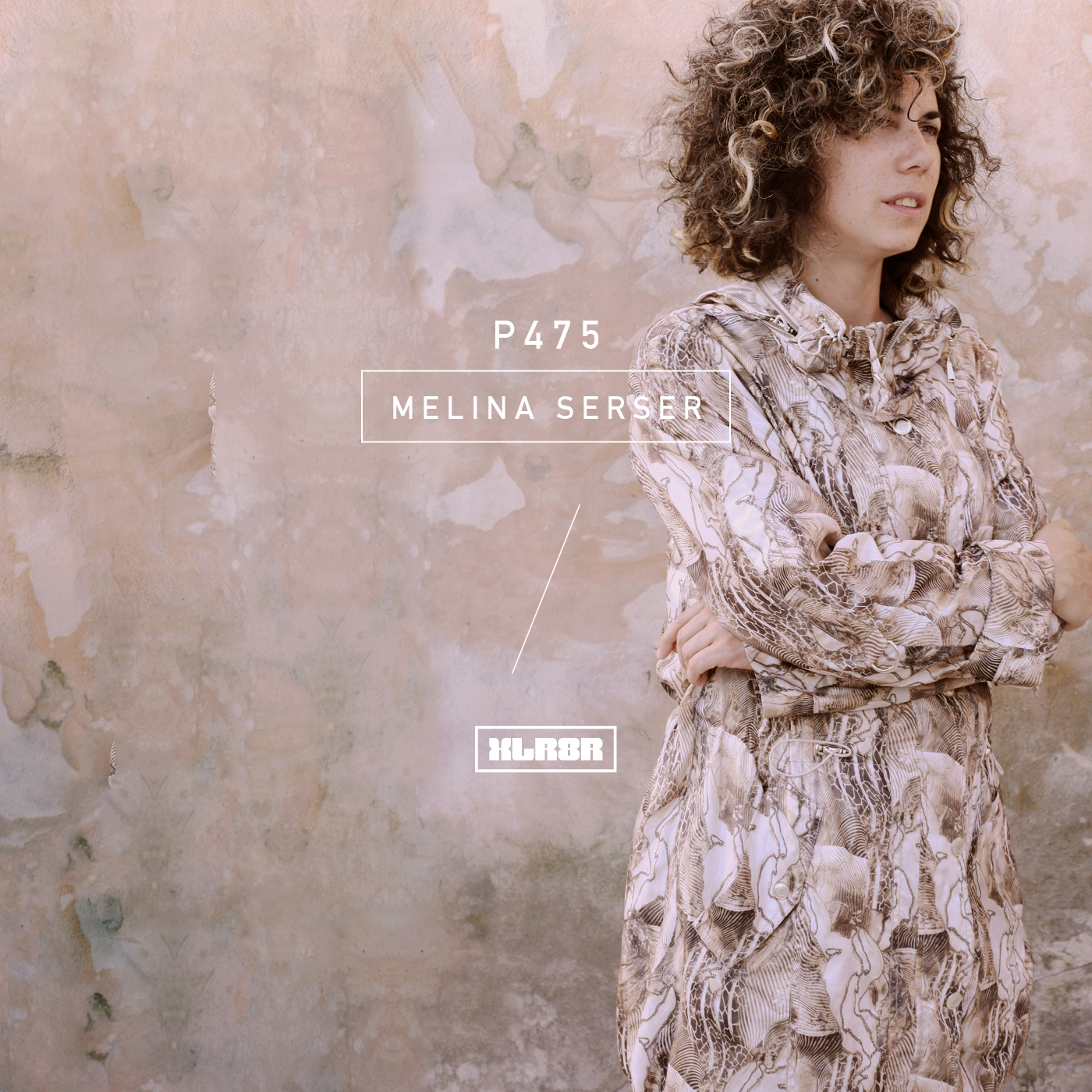 One of Uruguay's brightest talents digs deep to deliver a rich and eclectic mix full of downtempo gems.

Melina Serser is a rising DJ based in Montevideo, Uruguay—and a graduate of DJ Koolt’s DJ school. “He taught me a lot; he is my mentor,” she says laughing over a beer during her recent visit to Berlin where she played alongside Vera, Z@P, and more at one of the summer’s Melliflow parties.

Her influences, she explains, come from her afro-American roots, but she has spent much of the last five years refining her style into one that blends downtempo, trip-hop, and breakbeat with funk, jazz, and ethnic rhythms—the result of which is a rich and varied sonic tapestry as she uncovers unknown jewels to exhibit an exploration of melodies from around the world.

With a growing reputation both on home turf and around Europe for her versatile selections and eclectic taste in vinyl, we thought it about time to invite her to the XLR8R podcast series.

When and where was the mix recorded?
Two weeks ago, at my house, in Montevideo, Uruguay.

Could you tell us about the idea behind it? How did you choose the records in it?
I wanted to create a non-mental, trippy, positive-vibed mix that generates different feelings, intensities, and moods. I selected some of my old time favorite records—the “special ones” that touch me and make me happy when I play and listen to them.
I also wanted percussion to be present in the mix, to remind us of our roots.
The idea was for it to start in an organic, basic way and that it progressively turned into something more electronic, while always keeping the downtempo mood.

The mix reveals a very unique and versatile track selection. Where do you find these records–and how much time do you spend looking for them?
Some of them I found in record stores in Berlin, London, Barcelona, and online record stores. Some others just came to me, for example, the first track is one of my life’s favorites. I found it at a street market in Australia, I liked the cover so I just bought it and when I finally listened to it I fell in love.

How does the mix compare to one of your club mixes?
I think that I always include an ethnic touch on my mixes, but in this particular one, I specifically focused on the progression from organic to electronic, and the percussive components. In clubs, I play more electronic music, but it is still ambient and downtempo, though.

Talk to us about your background. How did you get into DJing–and explain the role of DJ Koolt in your development?
Music has always been my passion. I started searching and collecting music when I was really young. One day, when I was older, a friend invited me to play with her, b2b, at a party. This first gig was amazing! I enjoyed it so much that I realized that I wanted to continue playing and so I did. Some years later after some gigs, I wanted to improve my mixing technique, so a friend told me about Koolt’s School. I called him and I started classes with him the week after.

What were the main things that DJ Koolt taught you?
He opened a big musical door for me. Not only did I get to know lots of new music with him, but also he showed me his vision about the meaning of being a DJ and everything that it involves, including a passionate attitude towards it. And, of course, he taught me his art of mixing: how, where, and when to make the mix.

What have you got planned for 2017?
A lot of things! I am going to Europe for two months during the summer (July and August) to play around Barcelona, Berlín, London, and so on.

This year, I’m so happy to be part of the Intrinsic platform which will happen in France during the summer, sharing stages with E-tape, Andrew James Gustav, Jan Jelinek, and others.

Also, I’ve just started running a label with my friend Fabricio. We are finishing the first album to be released this year