The Parisian veteran celebrates 20-years of Bass Culture with an hour of timeless house. 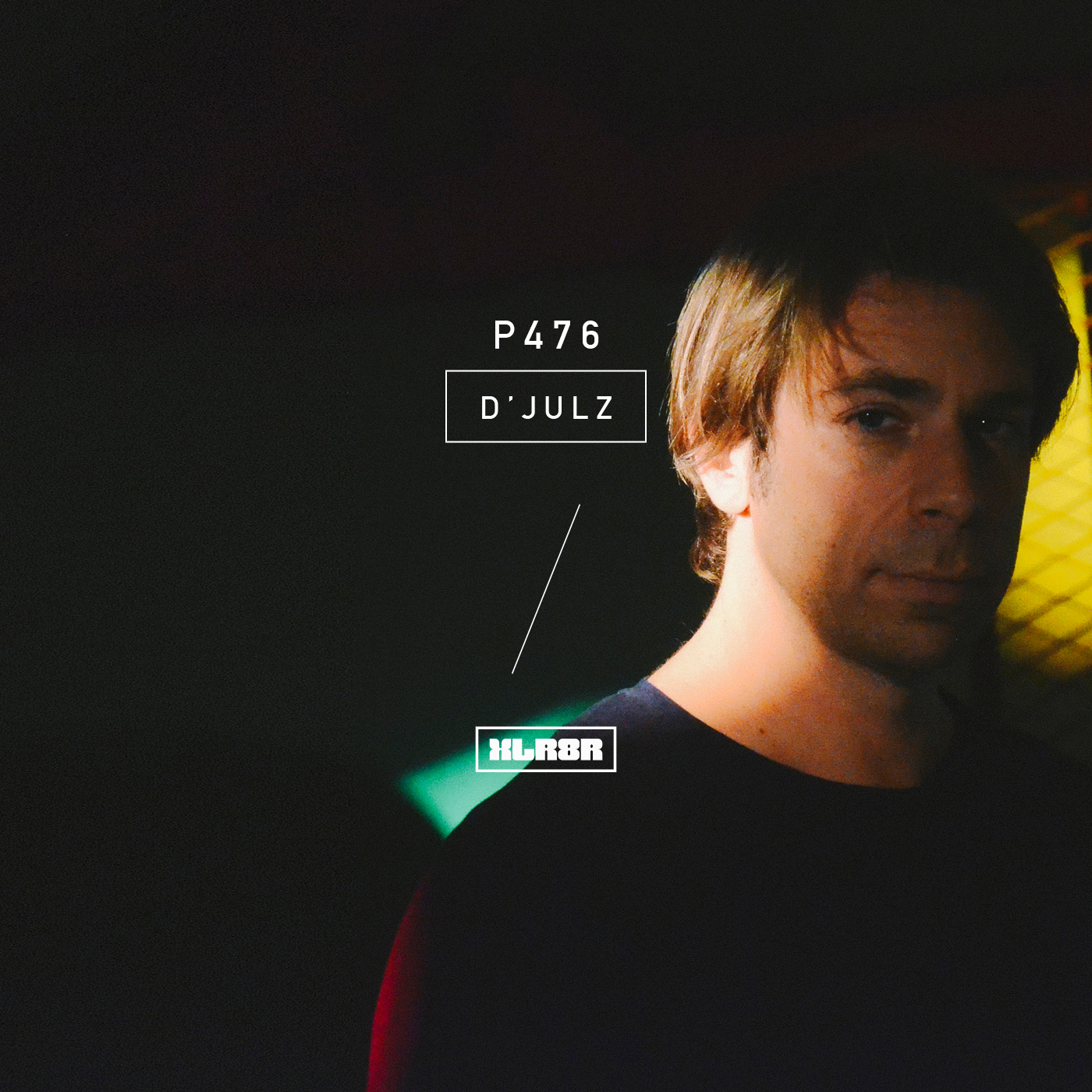 The Parisian veteran celebrates 20-years of Bass Culture with an hour of timeless house.

Over a long and storied career, Parisian DJ and producer Julien Veniel (a.k.a. D’Julz) has managed to stay relevant and ride through countless trends with understated confidence and style. The music he plays and produces has an undeniable timeless quality running through it; in principle, any of his tracks—or the tracks he releases or DJs—could easily be derived from any year in his 25-year career. On the release front, he’s dropped on, among others, 20/20 Vision, Circus Company, Robsoul, Ovum, and Rekids, while simultaneously DJing in every corner of the globe, including residencies at Circoloco in Ibiza and Rex Club in his home city of Paris.

Bass Culture—Veniel’s long-running club night at Rex Club and, since 2009, record label—is a testament to the timeless quality he pushes. This year, Bass Culture celebrates its 20-year anniversary, an astonishing milestone in an industry that, most of the time, seems to chew up club nights with considerable speed and ferocity. Over its 20-year run, Bass Culture has hosted some of electronic music’s most revered DJs including Terry Francis, Kenny Hawkes, Doc Martin, Josh Wink, Mr G, Sonja Moonear, Carl Craig, Daniel Bell, Octave One, Praslea, Ryan Elliot, and Seth Troxler.

With the 20-year celebrations on the horizon—the first event kicks off on Saturday, February 18 with D’Julz and Dyed Soundorom—we thought it was well overdue to invite Veniel to contribute to XLR8R‘s podcast series; and true to form, we get just over an hour of exquisitely selected house cuts.

When and where was the mix recorded?
This mix was recorded around one month ago at my home in Paris, just before the end of the year party madness and a well deserved holiday break in Mexico.

Can you tell us about the idea behind the mix? How did you select the tracks you included?
For this podcast I chose to show the deeper side of my sound. There are some more peak-time live recordings of mine online of late, but I think this mix is more suitable for home listening. The tracklisting is a combination of new and old music including a couple of unreleased tracks, and some secret weapons.

How would this compare to one of your club sets at Bass Culture?
This mix is very representative of the music I’d play in a warm up set at Bass Culture. I also sometimes play like this at more intimate clubs, or at after parties if the vibe is right.

The mix has a very classic and timeless feel to it and seems to play a lot with restraint, is this something you’ve always looked for at Bass Culture?
Thanks, I’ll take it as a compliment as creating something ‘timeless’ is the goal of most artists I suppose.

As for the restraint aspect, I would say it is linked to my approach of the warm-up set. I like to play with a certain tension to build the set up slowly and tease the crowd a little bit. The restraint lifts later in the night, once the crowd is warmed up and the dancefloor is hot.

Are there any particular memories or sets that stick out to you in the 20-year run of Bass Culture?
I can honestly say I have enjoyed ninety per cent of the nights there, but sometimes there will be special ones, when the vibe is just perfect from start to finish and all the elements of a perfect night come together: the crowd is electric, I’m happy with mine and my guests set, and a back-to-back mix at the end takes it to another level. These magic ones always stay in my memory.

In its 20-year existence, Bass Culture has seen trends come and go and moved through generations. How have you kept it relevant?
I approach the programming of the night the same way I approach my DJing and my production. It’s a balance between keeping my roots strong, but also keeping my ears open towards evolution, certain trends, and new talents. During the last 20 years, the foundation of the Bass Culture sound has never changed but there have been many interesting new influences and interpretations of the sound which have kept it fresh and relevant along the years.

What’s next for Bass Culture?
20 more years! I also have more plans for the outside of the six special parties at the Rex, as I’m planning to take Bass Culture on the road. Watch this space.

What else do you have coming up this year?
My next EP will be coming out on Robsoul in April. I also did a few remixes including one for Rolando that should be released this Spring.

As for the Bass Culture label, this year there will be releases from myself, Sebo K, MP, Point G, and Ben Sims.