The Berlin-based Brit shows off some gems from his record collection. 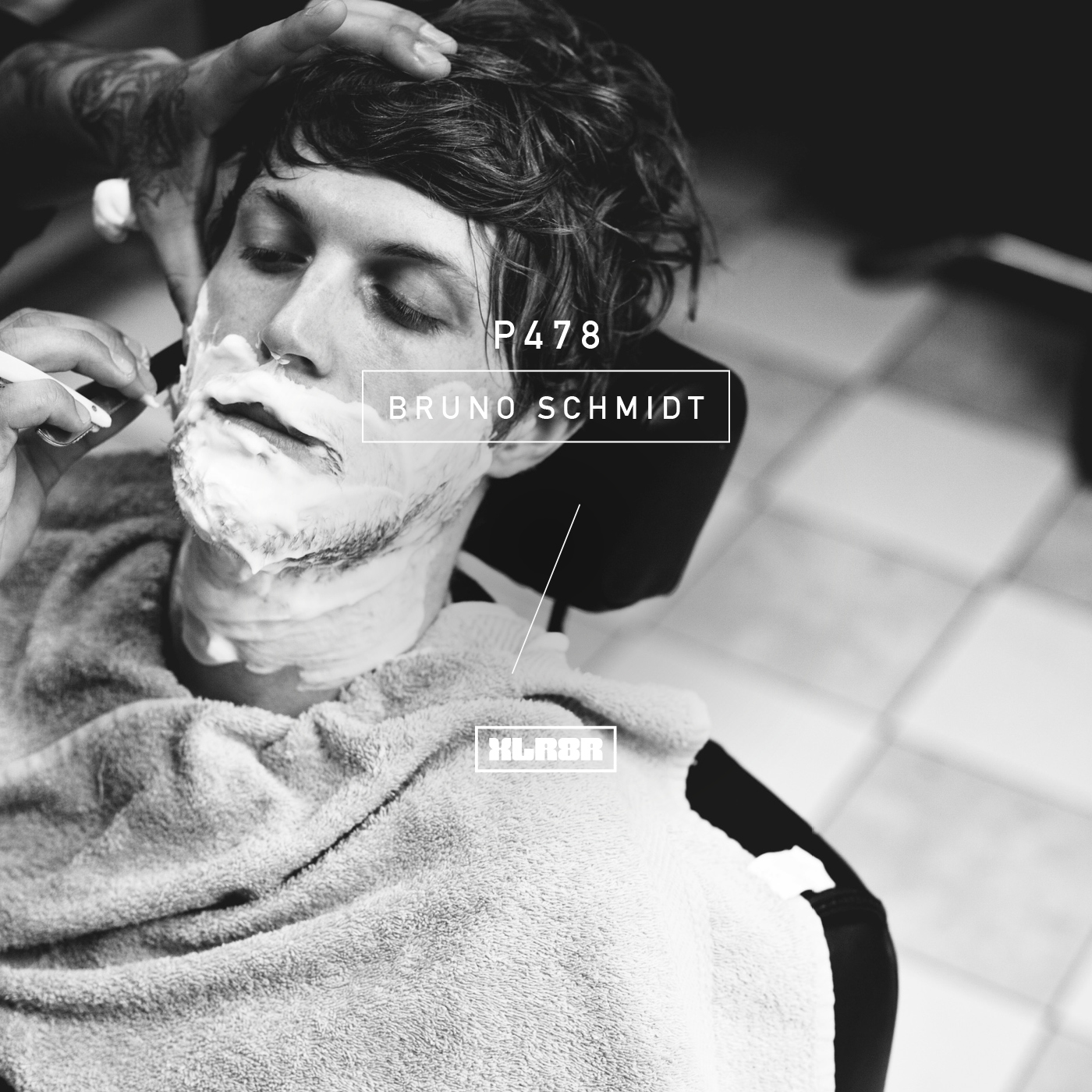 The Berlin-based Brit shows off some gems from his record collection.

A few weeks ago, Vera and Alexandra’s Melliflow teamed up with Ukranian clubbing institution Closer to bring house and techno artists from far and wide to Berlin’s Hoppetosse, in the most substantial lineup that the boat has seen this season. Alongside the two label heads, Praslesh, Maayan Nidam, Z@p, and many more performed, providing the best part of two day’s worth of high-end music (and atmosphere to match).

Opening proceedings at the event was this week’s podcast provider, Bruno Schmidt, who set the tone with a masterfully executed warm up session. For those who aren’t yet familiar with Schmidt, the Berlin-based Brit has been steadily building a name for himself over the past few years as both a skilled DJ and producer. On record, his productions, which have appeared on Spinning Plates and Toi Toi sub-label Subsequent, are tight, slick and minimalist in approach. Behind the decks, the same essence and understated character seeps through, with a UK-schooled flare and inventive, precise turntablism.

The young musician’s journey began at university in Leeds, where he became resident for long-running local event series Louche, before relocating south to London. It was in the capital that he truly found his feet, inspired by new surroundings and faces—Andrew James Gustav and Gwenan to name two, with whom he established the Hifi party series. Throughout it all, he’s also been a devoted proponent and programmer of Meadows in the Mountains, helping to take the likes of Binh and Francesco Del Garda to the Bulgarian countryside festival.

Now, from his new home in the German capital, Schmidt continues confidently along the path he’s been treading for years. His contribution to the podcast series is a typically smooth and captivating hour of house, techno and the rest, from a selector who shouldn’t be underestimated.

How and when did you record did the mix?

The mix was recorded at home in my housemate’s bedroom one night after work. I used two Technics 1210 MK5s, one CDJ-400, a Rodec BX9 mixer, and a lovely bottle of red wine to record.

How did you select the records? Did you have a particular idea you wanted to pursue with it?

I wanted to include/support some newer music I’ve bought, as I typically buy old stuff. There is some really sick and interesting music coming out currently, more so than I’ve felt in a while. So, that was a mild focus. I also put a few tracks in that are harder to place in the usual club setting.

I planned to put a few productions of mine and friend’s in, but didn’t end up including as many as intended. I hadn’t used a CDJ 400 in a while. Fiddly littler f**kers, they are.

You’ve been in Berlin for a good chunk of time now—do you think it has had much of an impact on your musical outlook, in comparison to living in London?

Ironically, I’m definitely listening to a lot more actual music here at home. Perhaps it’s because electronic music is so accessible in Berlin.

The city’s liberal nature and freedom means that the people’s approach to partying and underground music culture here is a stark contrast to London (a lot more organized), which has been fascinating to witness. The music scene is very tangible here, which has allowed me to meet a lot of inspiring people who I have respected for years from afar. An invaluable insight for any aspiring artist I think… London is London though. No further comment needed.

You’ve been a key component in the growth of the Meadows in the Mountain festival—how’s this year’s edition looking?

It’s looking great, thanks. We’re a tight knit community of friends/extended family really, and seeing how many amazingly individual characters are now involved and how far we have come, against all odds, is baffling. Last year’s edition was proper.

Word has spread organically since Meadows’ inception and has meant that more established artists, who are usually out of the reach of smaller festivals, are wanting to drop in and get involved outside of their business calendars, which is a delight to see—and was always the intention. This year’s festival happens on June 9 – 11. The 2017 lineup will drop imminently… save the dates!

What you got planned for the next few months?

Finally ship the rest of my stuff over from the UK. Relocate to a bigger apartment here in Berlin. Repair the puncture on my bike tyre. Finally have a go at home cooking schweinshaxe.

Music wise – I’ll play at The Ghost’s next Hoppetosse party, on April 1 with Evan Baggs. There’s a trip to Sofia planned in April also (to the coolest spot in town in my opinion, called Studio EW), and a few other dates waiting for confirmation. There’s a record due out on 10″, which is with my housemate Pascal on Francesco Del Garda’s new imprint, Timeless, around July time. And finally tying up some older beats too. Some friends are arriving here in Berlin soon also and we’ll be on the lookout for a proper studio space. Then it will be summer. Exciting times.