The Tokyo-based DJ compiles a sensitive mixture of ambient selections. 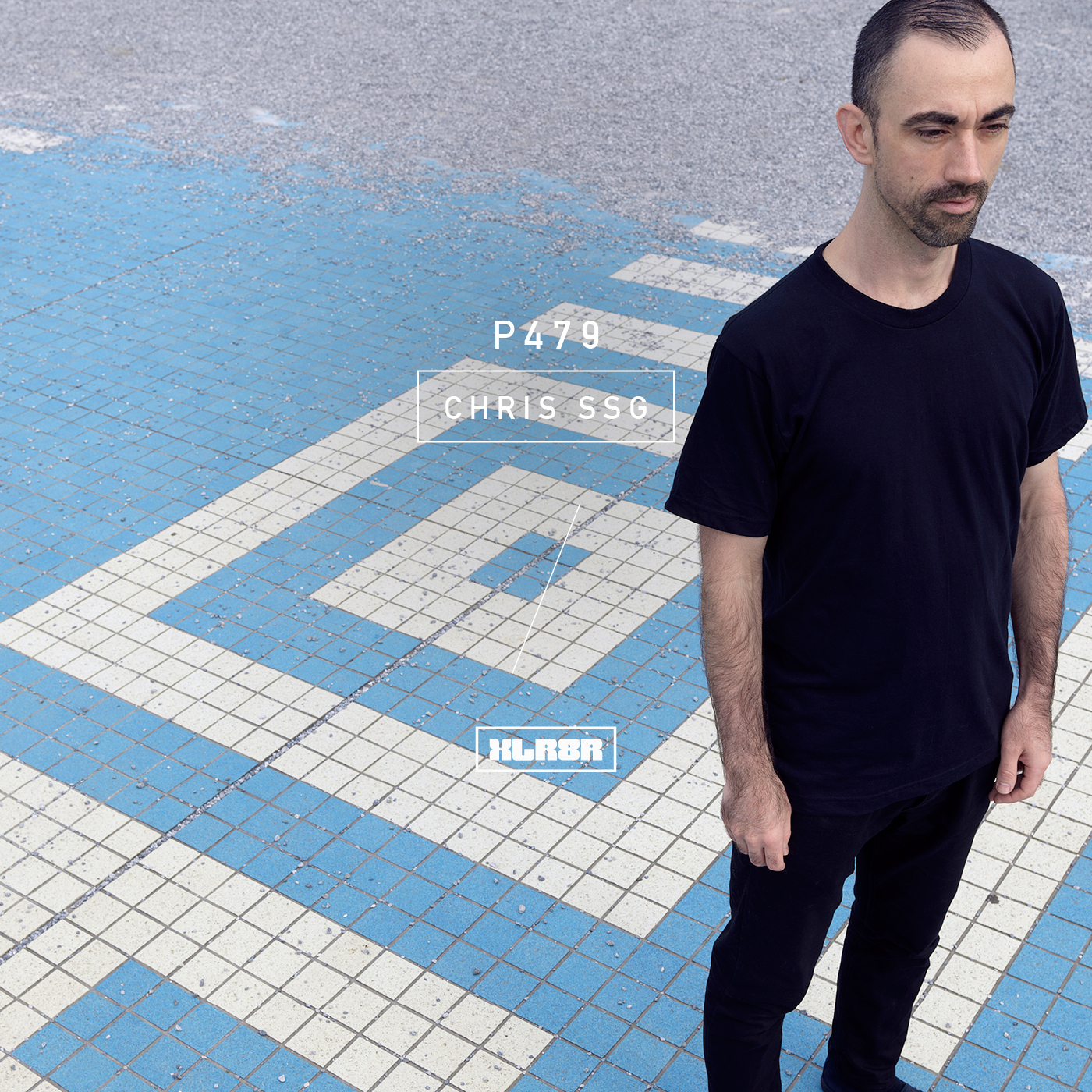 The Tokyo-based DJ compiles a sensitive mixture of ambient selections.

To those who have taken an interest in quality electronic music over the past decade, the name MNML SSGS will undoubtedly hold some meaning. The now defunct blog, which made its final post back in 2012, served as an unfailing conduit for the best in techno, house, and ambient music, bringing otherwise hidden gems from the underground scene to its readership.

One of the masterminds behind the project was Chris Hobson (better known as Chris SSG). As one might imagine, having been a long-serving devotee and critic of electronic music, his journey with sounds was anything but over when the site’s business wrapped up. Today, Chris SSG’s role has moved away from blogging, instead serving as an active part of the burgeoning Tokyo techno scene.

In contrast to the prevailing preference for hypnotic techno that seems to characterize the outsider’s perception of the Japanese scene, Chris opts for a different approach in facilitating trance-like states. A champion of ambient and experimental music, his DJ sets are delicate, thoughtful journeys, in which beauty lies in the details; this week’s contribution to the podcast series is no different.

How and where did you record the mix?

The mix was recorded at home in late January 2017. I did it in one take, so it contains a few mistakes, but I think somehow they fit with the mood of the mix.

How did you choose the records? Did you have a particular idea you wanted to pursue?

A close friend gently chided me for my ambient mixes being too bright. This is true, often with my sets I am trying to create a meditative feeling or a sense of beauty. And this is what I did for my last few podcasts for Silent Season, The Bunker NY, and Smoke Machine. Exploring these more positive sounds is, in part, a way for me to fight against a tendency to slip from being critical into being negative, and just as an escape from stress in my life. But it has also been about doing something different from most of the ambient and experimental music out there, which I find rather uninteresting and generally lacking in emotional depth. Too often it is either weak and largely devoid of character, or it is this dark shitty stuff with no nuance. Both, in different ways, suffer from a lack of balance and poor execution. As a result, they miss the kind of stronger impact that is possible. And this is ultimately what I am aiming for: finding how to present ambient and experimental music in a way that provokes powerful feelings and thoughts.

The challenge for this mix was to do something melancholy and emotive, but without lapsing into clichés. And I wanted to do this while avoiding “sad sack ambient”, a term we used at MNML SSGS to describe ambient that you put on when you are feeling depressed and it works to amplify those negative feelings. So I collected tracks that have a certain emotional gravity to them, but many of which have a more ambiguous or ambivalent feel to them. The mix is about exploring sadness, loss, and regret, but without succumbing to these emotions. There is an undercurrent of hope in the mix, which becomes more present towards the end.

Alternatively, you could say it is just another ambient mix from me.

Given you are mainly DJing ambient music, what are your thoughts about the revival of interest in the genre?

I am in two minds about the uptick in interest. Of course, it is great that more people are exploring ambient, as there is so much amazing music there to be discovered. And more interest hopefully might mean more opportunities for ambient artists. But I have been a bit frustrated that a lot of the focus ends up going on techno or house artists trying their hand at ambient (and often producing pretty mediocre stuff), while artists and labels that have been quietly doing brilliant work for a long time get passed over. Of course, there is nothing new with a situation like this, but it still gets to me. People like John Elliott make some of the most profound, beautiful music around and barely get noticed, while some middling techno artist shits out a half-baked William Basinski knockoff and gets high fives from the hype machine. That sucks.

You’ve been based in Tokyo for some time now. How has living there impacted your musical style?

The way I engage with music hasn’t drastically changed; it has always been pretty constant. I regularly have phases where I go deep into exploring a specific sound. And because I am a techno nerd I like to think of these periods as following the Drexcyen R.E.S.T. Principle (Research. Experimentation. Science. Technology), except it really is just the R and E for me.

Where being in Tokyo has impacted my approach to music is that after moving here I started DJing and putting on parties. This has allowed me to see things from a different perspective, I have become much more aware of the complexities of the relationship with the audience: how to build trust, when to push and when not to, what things you cannot compromise on, and how to present and sequence music in a way that it will have maximum impact. I have learned a lot from those close to me in Tokyo, it has been fascinating to discover more about these dynamics.

MNML SSGS was one of the most well-respected blogs in the electronic music world. Since that ended you now have moved into DJing and doing events in Tokyo, how are your current activities connected to your previous work with the blog?

The blog was very much a joint enterprise with PC. We reached a point where we had done about as much as we felt we could do with that format. We had an amazing run with our mixes, and there are only so many think pieces, charts, and reviews you can write before you tire of them. It’s weird, interviews like this are one of the only ways I can still write about music. I really struggle with the rest. Anyway, I was done with MNML SSGS as a blog, but I definitely still wanted to be doing something with techno. I began to get more serious about DJing, and then when the time and conditions were right, I started doing some MNML SSGS nights in Tokyo. PC is not directly part of this beyond giving his blessing to each event and continuing to be a vital source of engagement behind the scenes. The aim with these events and my DJing is basically continuing with the ethos we developed through MNML SSGS – sharing a very sincere and genuine love of electronic music, combined with a desire to engage in a critical but ultimately constructive manner. Of course, the parties are meant to give people a good night out, but they are also supposed to be contributing to the Tokyo scene and helping to support artists who I believe in.

In the last 18 months or so I feel I have really found my voice as a DJ, I have become much more confident in what I am doing. So I want to keep going deeper and further refine my approach to ambient music. Hopefully the renewed interest in the genre might lead to a few more opportunities for people like me, let’s see. And I’ll organize a couple of MNML SSGS parties, plus some nights at Dommune and keep doing our semi-regular Sound Garden chill out session. As always, aiming for the right balance of study and fun.