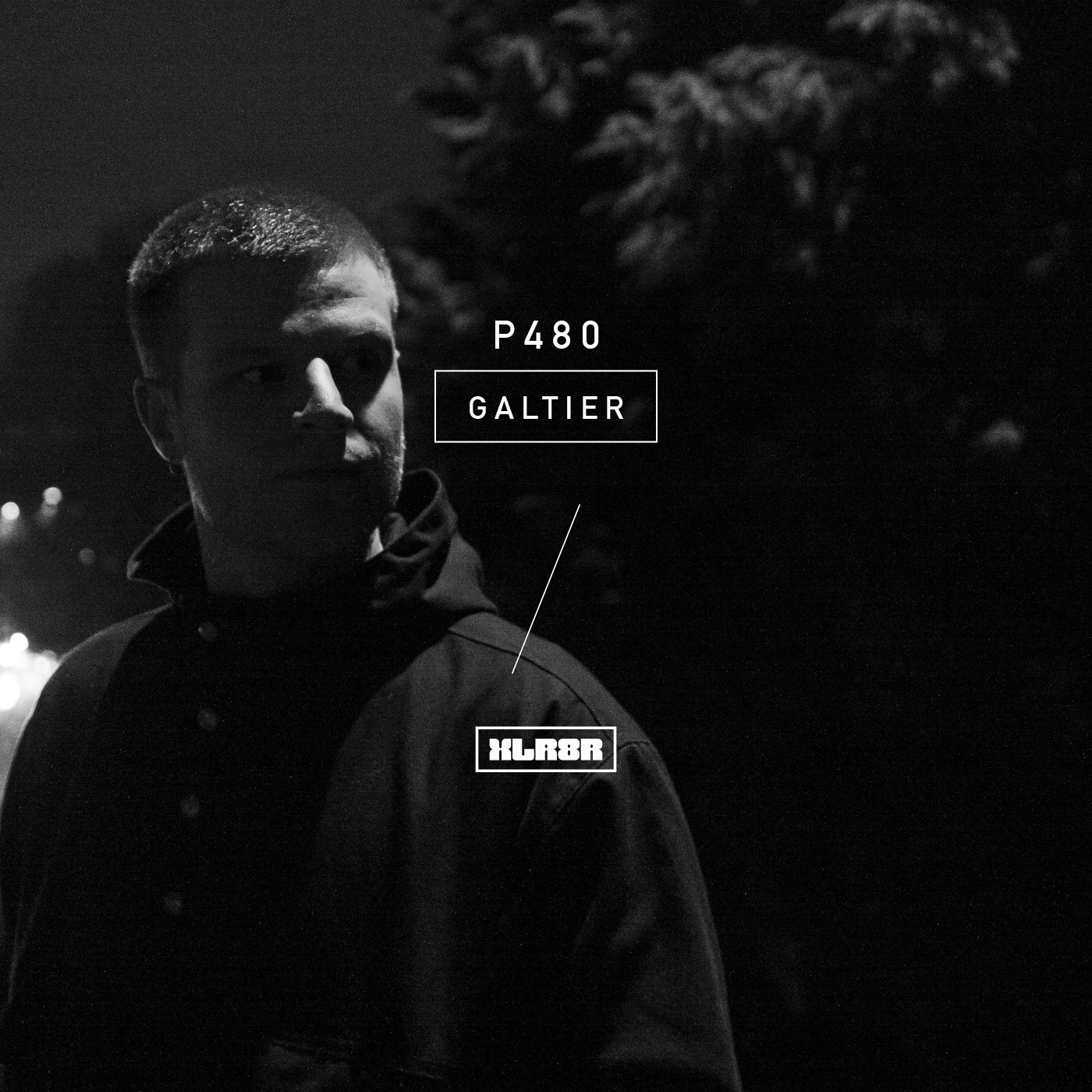 Australian musician Jiah Wells, better known as Galtier, is a bass music aficionado. Raised on the South-East coast of the country, from the age of 16 he spent his late teens obsessing over anything and everything related to the genre, as well as all variety of other electronic sounds and styles. Eight years later, and the musician’s destiny has taken him all the way to the spiritual home of the scene—Bristol.

It’s a passion that you can hear instantly in his productions. Wells’s recent releases on the likes of Infinite Machine, Druid Cloak‘s Apothecary Compositions and B.YRSLF Division are remarkable for their boundary-pushing approach; citing disco, funk, hip-hop, soul, doom metal, jazz, and experimental music as some of his other personal influences, it’s no wonder. Unpredictable, exciting, and diverse, Galtier’s genre-bashing productions are certainly something to watch. In fact, his most recent outing, a three-tracker on Files Rec., was his strongest yet and a statement of intent.

As one would expect, his broad musical base stands him in good stead behind the controls too. In his contribution to the podcast series, Galtier flexes those muscles, presenting a concise trip through his sonic history. Expect volatile shifts and a mass of varied tracks, as the Australian shows off a different side of his personality.

Where and when did you record the podcast?

This podcast was recorded at my home based in Bristol, United Kingdom. I found myself recording mid-week in the evening, having been at work all day. I often find myself doing music related stuff in the evenings. It seems to be the time when my mind allows me to work at my best creatively.

For this mix I used my trusty laptop and compiled the mix using Ableton Live 9.

Did you have a particular idea you wanted to pursue?

The main focus of this mix is to really showcase the breadth of music that I have been digging for the past few months and how they can be melded together into one single unit. There is a vast range of BPM’s and cultural influences that make up the entirety of the mix, which I feel is quite representative of the diversity in music that I embrace as an artist and likewise a listener of music.

How did you select the records?

By listening. I took the time to really listen to each track and base my selections on how much I gain emotionally from each track, alongside taking into account the fluidity of the mix and how well the selection could be sequenced together. It began as a randomized selection that I later grouped together into what I thought would work melodically or rhythmically.

How does it compare to a Galtier club mix?

The mix itself has similarities and differences to a club mix. The first 30 minutes is more of an amalgamation of my interests in the sonic qualities of sound, featuring tracks from recent electronic releases such as Egyptrixx and Nunu, next to earlier ’90s doom material from the likes of Earth. A lot of the more rhythmic-driven tracks in the mix are also quite broken and sporadic too, which strays away from the pulsing stuff that can be heard in a club set from me.

Following on from the Forced System EP, what have you got planned for the future?

I have a lot of new material I am working on right now as Galtier, and am working towards my follow up release on Infinite Machine which is scheduled for release later this year. I am also spending a lot of my time working with my record label Nostro Hood System to do some releases with other artists from around the world. We have two releases prepped for this year and I am excited about where the label will find itself over the course of 2017.