Ahead of a series of US gigs, the Rush Hour co-founder delves into the electronic section of his collection. 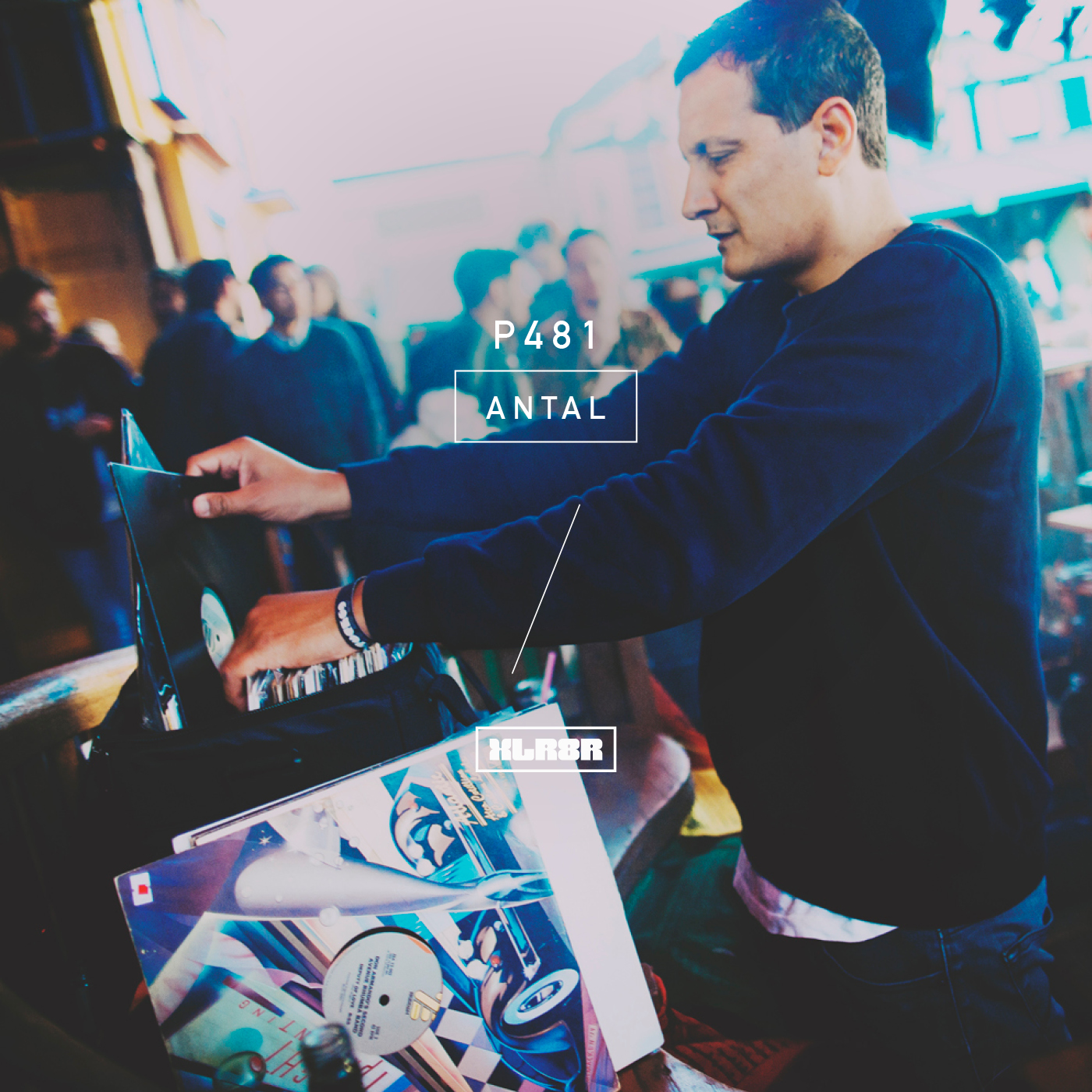 Ahead of a series of US gigs, the Rush Hour co-founder delves into the electronic section of his collection.

Spending a life immersed in music is one way to hone bonafide talents behind the decks; having your own record store should then also be a means to guarantee speeding up the process. When it’s one of the world’s most well-known, reputable vendors in question, then said DJ is likely to have amassed some serious skills. Enter Antal Heitlager: the co-founder of Amsterdam-based institution Rush Hour has been spinning those plates for well over two decades, impressing with selections from his diverse collection at shows across the globe.

Opening its doors back in 1997, Heitlager’s Rush Hour has evolved from its origins as a record store in the centre of the Dutch capital, extending its reach into distribution and label work too. It’s difficult to pinpoint the sound of the imprint, due to its diversity in output. From one release to the next, it shifts between house, techno, soul, funk and beyond, putting out new music and re-releasing lost gems.

It’s all undoubtedly a reflection of Antal’s tastes. As a DJ, you can never be sure what he’s going to play next—and that’s all part of the fun. What you can be certain of, is the quality in those selections. Underpinned by a distinct warmth and deep emotion, all the tracks he brings to the fore are certain to wow. As he prepares to hit the road in the States, Antal provides this week’s podcast: a prime example of his unique style, which steers us down a predominantly electronic road.

When and where did you record the mix? Did you have a particular idea or mood that you wanted to pursue?

I just came back from Switzerland, where I bought some wavey records and I wanted to put them in the mix as well as leaving the disco a bit. I like a lot of ‘different’ genres, although I really believe all good music is one. As I only had one hour for such a mix, I tried to concentrate a little bit on following a certain direction. So, this mix has an electronic theme.

You’re soon to play several gigs across the US. How did you pack your bag for the trip?

When I go to the USA for gigs and parties, I realize how much I am influenced by US music, as this is what I play often back home in the EU. However, I think that there is plenty of people who know this music in the US, so I also try to pack different when playing here. I’ll be bringing more Brazilian, African, Carribean and what not; just some stuff that is maybe lesser known here. In general this is my motivation for all the countries I play. I try to bring some things to the table that are perhaps less played there.

What else is planned for the rest of the year?

For the rest of the year, we have planned an extensive 20 Years Rush Hour anniversary tour with many artists from the label. We will visit many places worldwide. We will be announcing this shortly. On the label we have releases coming from Hunee, DJ Okapi, Vincent Floyd and N.A.D. to name a few. Also more info on that soon!