Philipp Jung and Patrick Bodmer string together just under an hour of timeless broken beat cuts. 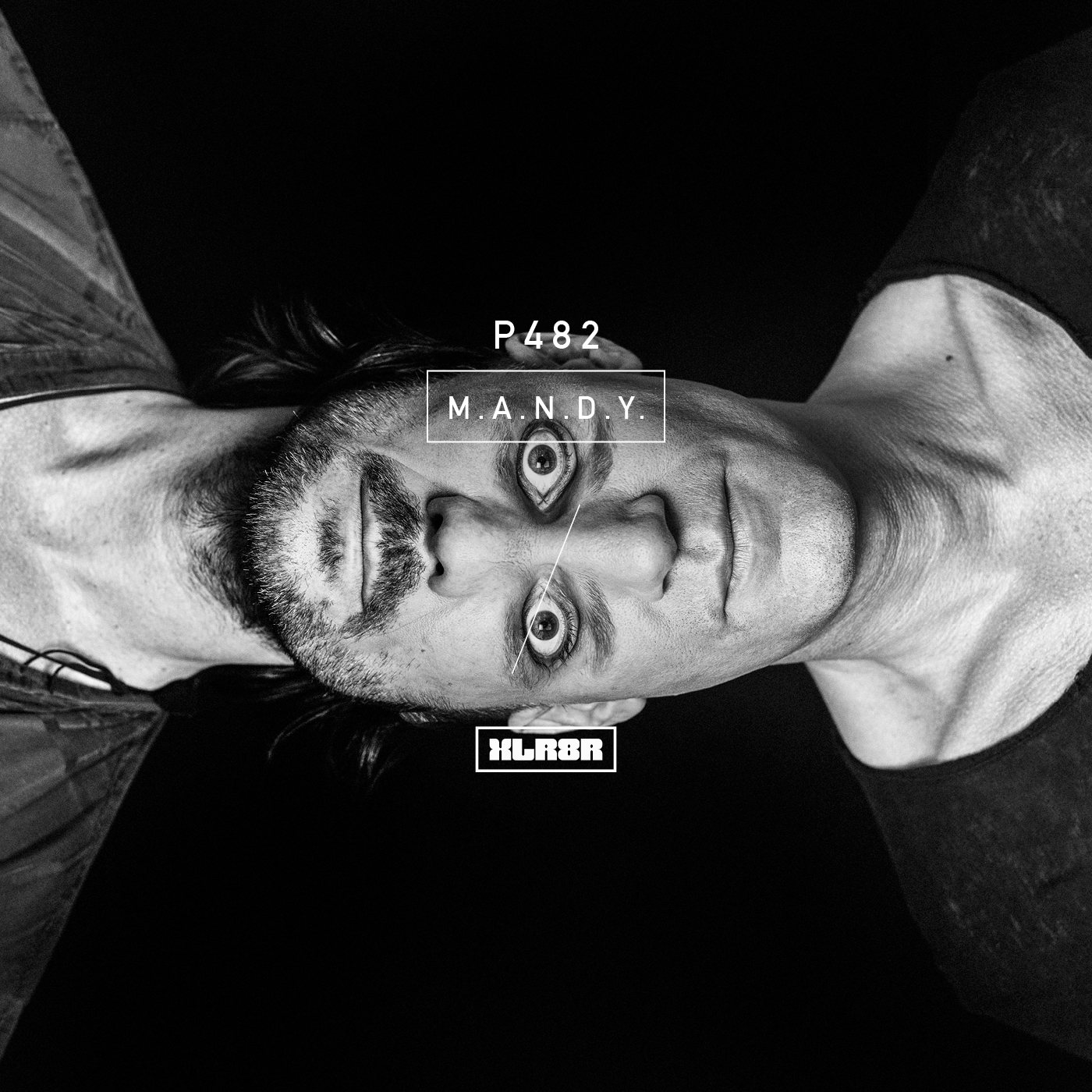 Philipp Jung and Patrick Bodmer string together just under an hour of timeless broken beat cuts.

In the world of electronic music, few artists can boast a resume as long and storied as Philipp Jung and Patrick Bodmer (a.k.a. M.A.N.D.Y.). The duo formed at the Monza Club in Frankfurt as a DJ-collective, before taking the plunge into production with a string of remixes—Bodmer and Jung’s debut release was a 2001 remix for French Formation Galleon. Not long after this, the duo moved to original productions and, along with Booka Shade and Thomas Koch (a.k.a. DJ T.), formed Get Physical, one of house music’s most influential labels.

In the years following, alongside Booka Shade, Jung and Bodmer would go on to release one of house music’s most recognizable hits with “Body Language,” a cut that still sounds as fresh today more 10 years after it was released. “Body Language,” Get Physical, and a string of lauded mix compilations—check 2006’s At The Controls or 2007’s Fabric 38 for case in point—would propel them to the upper echelons of house music and consistent bookings throughout the world.

Due to the extensive touring and a slight indifference to the album format—Bodmer has been quoted as stating an album is “not the most important thing in the universe”—their debut LP, Double Fantasy, arrived in November of last year, 16 years after the duo formed. From a collection of around 50 compositions, Jung and Bodmer whittled the album down to 12 tracks, including a 2016 rework of “Body Language.” Drawing on their years of experience, Double Fantasy is an elegant and introspective ride through their various influences and includes guests appearances from Brett Johnson, Bob Moses’ Jimmy Valance, Francesco Tristano, Nonku Phiri and Afrika Baby Bam of Jungle Brothers fame.

For the latest edition in our podcast series, Jung and Bodmer eschew their typical 4×4 club music for more broken beat pastures. As you’ll hear, it’s a timeless mix that is as fit for the dancefloor as it is home listening.

M.A.N.D.Y. will be performing at this year’s Rapture Festival, a special one-day event on Thursday, March 23 in Miami, with an awesome lineup that includes DeWalta, Dave Seaman, Ellen Allien, Petre Inspirescu, Rhadoo, and more. More information and tickets can be found here.

When and where did you record the mix? Did you have a particular idea or mood that you wanted to pursue?

First of all, we wanted to divide the mix into two completely different sections, one more eclectic and mellow and left and right, and then one other one which shows more our dance side. Unfortunately, we ran out of time due to heavy traveling this month.
But there are so many dance podcasts out there, so we thought we are doing something a bit more for listening again.

Could you tell us about the idea behind it? How did you choose the records in it?

We are trying to involve records which have a meaning to us in terms of vibe and diversity—something you can listen to over and over and even in five years time.

There is a song from a German krautrock band Can which we always adored but hardly anyone knows nowadays. So we just wanted to have music in there that makes sense for us.

As you can hear, it’s very different and it’s music we would play in bars. We started in bars and small places and that is in there in there; you can shake your bum a little, but you don’t have to. You can just chat with your date or friends and sometimes get lost in the music to just come back again to the conversation. It should be stimulating… but not with 4/4 bassline.

You’re soon to play several gigs across the US. How did you pack your bag for the trip?

We only ever do carry on. We never check in luggage, even if we are gone for weeks and months. You can wash on the road and buy some pieces in nice places all around the world. By now we are true professionals, but we still loose a lot of stuff on the road too.

We are still touring our album Double Fantasy for some time and working on the club edits as we speak. And as always, taking care of the label too, finding time to write new music, and enjoying life.

M.A.N.D.Y. will be performing at this year’s Rapture Festival, a special one-day event on Thursday, March 23 in Miami, with an awesome lineup that includes DeWalta, Dave Seaman, Ellen Allien, Petre Inspirescu, Rhadoo, and more. More information and tickets can be found here.