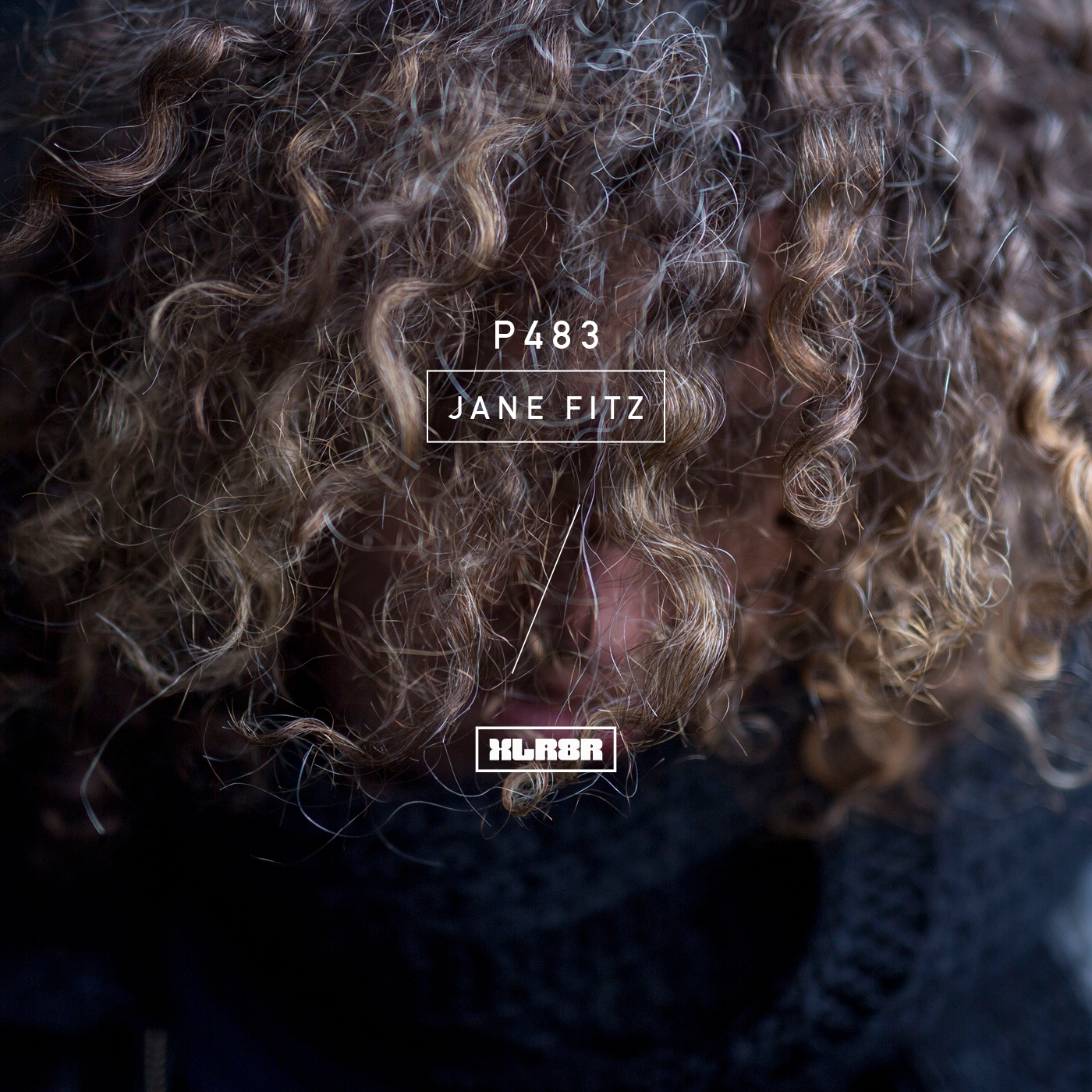 “The theme is hypnosis,” says Jane Fitz in our discussions. “I wanted to make something deep and trippy to zone out to, with long mixes and letting records just play out so you can really feel the layers,” she adds. “It matches my head state at the moment—which is sleepy as I am in permanent jet lag.”

And understandably so. Though based in London, Fitz can rarely be found in the British capital. Having been DJing for over 20 years, her schedule today is as busy as any—both internationally and throughout the United Kingdom—with a steady stream of quality gigs and an ever growing fan base who appreciate her for what she is: one of the world’s finest record selectors who possesses an almost unparalleled ability for weaving together mind-bending, hypnotic house and techno sets.

For long periods, however, Fitz was best known for her two party series, namely Peg and Night Moves. The latter, co-run with Jade Seatle, is a real party, one of London’s finest; while the former a slightly lighter affair that changed venues on several occasions. Nowadays, however—and ever since the late-’90s, in truth—Fitz has been touring the world as a DJ, performing “in the mountains of Japan, the beaches of Montenegro, the warehouses of Birmingham or the basements of London,” as well as in the world’s most credible clubs. More recently, it was just announced that she is a 2017 resident of London’s The Pickle Factory. On a production front, too, she has started to garner some attention: recent years have seen her share some material as Invisible Menders, co-produced with Dom Ahtuam, on labels such as Porn Wax, Boe, and Animals on Psychedelics.

Her mix this week, which has been long in the making, perfectly captures her magic. As utterly absorbing as it is eclectic, ranging from house and techno to progressive and psychedelic, it is a 90-minute journey through Fitz’ favorite records of the moment, and one that possesses the kind of loose swing groove for which Fitz has risen to such acclaim.

01. When and where did you record the mix?

At home in London in my record room in the second week of March 2017. As you know, it’s mix version two because I wasn’t completely happy with the first one. And I’m very grateful that you shuffled around your schedules for me!

02. What equipment did you use?

03. How did you select the records that you included?

Very carefully. As I mentioned, this is my second stab at this mix as I wanted it to be right. I kind of auditioned records for in the first 10 weeks of this year between some pretty extensive touring, so it’s things I play out a lot, a few bits I just bought or discovered, and a few home favorites I’ve been wanting to put on a mix for ages. Also, I aimed for something that would fit onto a c90 cassette, as that is the way and format I made mixes for years, and I miss making tapes so badly.

04. The mix is very deep and hypnotic. Did you have a particular idea or mood that you wanted to pursue?

Well yes—hypnosis was the theme I had in mind. Playing with the mind and transcending the mood are the two things that I’ve been really conscious about when buying music, I’d say for the past few years at least. I’ve always played really deep stuff and been attracted to trippy sounds, but I think I’ve been more conscious of it the older I’ve got and for me, moving to a brain state that is perhaps not under your own control is something I really want to create through music, for myself, and for other listeners. Life is hard enough; regular escape to somewhere safe yet unknown and possibly challenging is the only way to get through it!

05. How does the set compare to a Jane Fitz club mix?

It’s not that far away, to be honest, and anyone who’s heard me play out in the last couple of years should recognize perhaps one or two records for sure. I’m definitely playing longer and longer sets these days, which is a real privilege and I’m super glad I’m getting booked for this more and more. It’s a brilliant display of trust from promoters and audiences. I love warm-ups, I love day or outside sets, and I love playing last (I’ve definitely never been interested in peak times) because of the freedom these come with, and so the deeper, trippier stuff slots in nicely. This is probably more the sort of sound you’d hear me play at some point during a long set when the pressure is off, the audience is entirely engaged, and I’m fully locked in and committed to that transcendent groove I’m always searching for. Saying that though I still fully favor a good old, heads-down stomp, and I always go in that direction too… there are a couple of signposts for that in this mix too.

To work super hard, because after this year, I would like to cut back on the number of gigs I play a year really (I’m getting older and I really don’t want to be touring constantly and being away from home). I want to keep my gigs limited so they are more special and play sets for longer. But right now I’m really focused on my Pickle Factory residency, which is four specific events curated by me, alongside a couple more larger shows at Oval Space, and the occasional ad hoc gig there. I’m bringing in live performances to each show and making sure that the nights go from ambient to techno via the deepest of house and the weirdest of ravey elements. I really want people to come all night if they can to get the full experience, like a miniature festival in a club for 250 people. Aside from that, I am just continuing to play at and discover new venues and audiences, returning to places that have welcomed me like family, and hopefully getting back in the studio with Dom as we’ve hardly made anything for the past year, which I am really missing. I’m also going to be doing some Night Moves back-to-backs with Jade, and some more Normal Behaviour back-to-backs with John Hanley and Carl H, two things I really really love doing.