The Norfolk-born artist delivers a diverse 54-minute collection of ranges and textures. 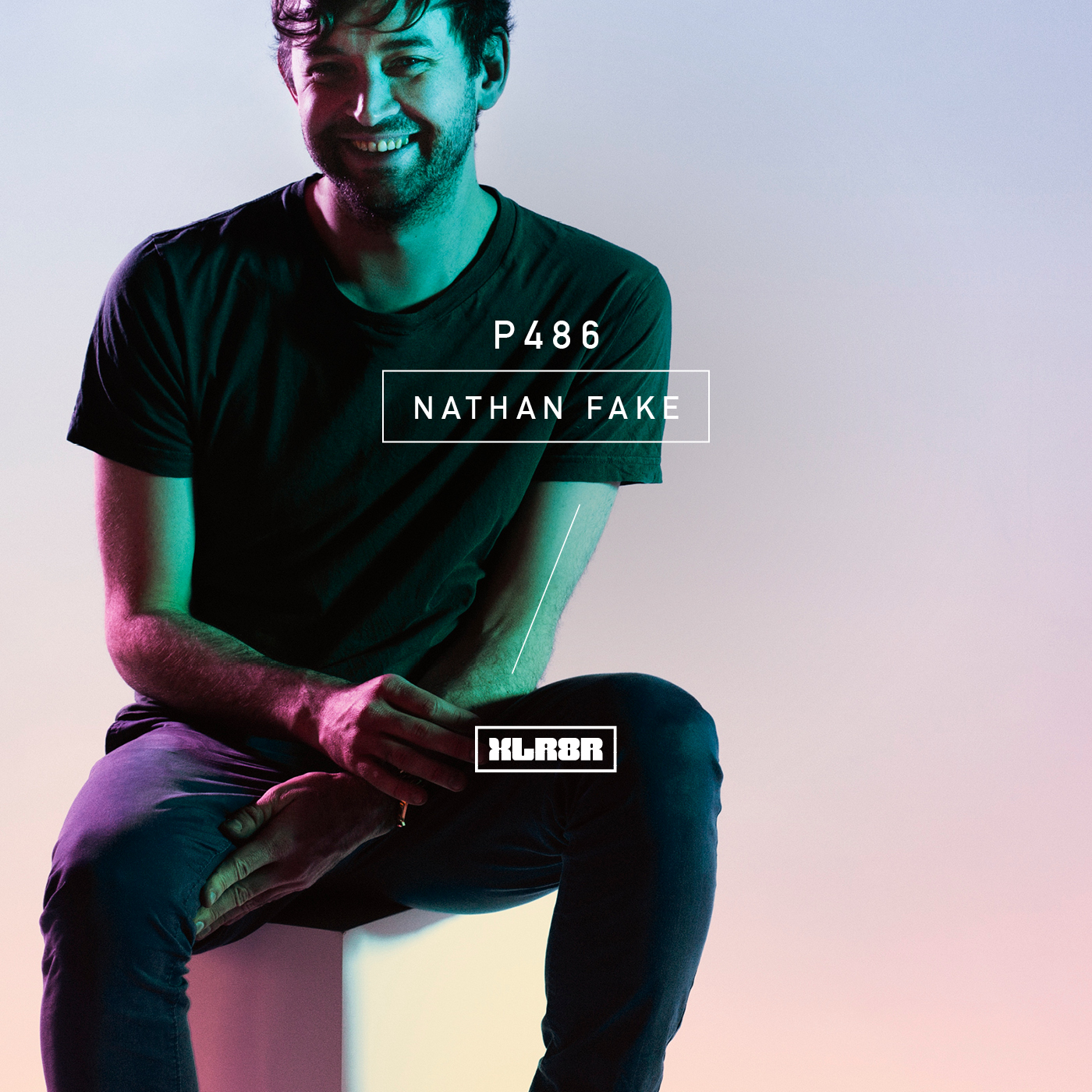 The Norfolk-born artist delivers a diverse 54-minute collection of ranges and textures.

We’ve been targeting Nathan Fake for an XLR8R podcast for a considerable time—and he has respectfully declined on a number of occasions. So it was with real surprise, albeit a welcome one, when Ninja Tune, the label behind his latest album, then approached us to see if we could fit something in.

The album, titled Providence, has been a long time coming—landing fives years after the Norfolk-born artist’s previous LP—namely 2012’s Steam Days on Border Community. And it was this label, founded by James Holden, that sits at the center of much of Fake’s work: he debuted on the label with his first single, 2003’s “Outhouse,” before 2004’s seminal “The Sky was Pink” and 2005’s Silent Night two-tracker—both of which led to his beautiful debut album Drowning In A Sea Of Love. Released in 2006, this breakthrough LP saw the realization of Fake’s early musical promise and provided a perfect platform for two further albums through the Border Community imprint—in 2009 and 2012 respectively. In 2014, Fake then established his own label Cambria Instruments alongside former Border Community associate Wesley Matsel. Their collaborative single Black Drift / Bismuth was followed by Fake’s solo Glaive EP in 2015.

Since then, Fake has been silent on a production front—and the reasons have only now become apparent. “Creative block,” Fake says. “I didn’t write any music at all for about two years,” he explains. “Overall there was roughly a three-year break from writing.” It’s evident, too, that Fake’s approach to music has changed during this period: though not distanced too far from Fake’s trademark “electronic” style, the tracks feel different—and also see him collaborate with vocalists for the first time. The label describes it as Fake’s “most personal and profoundly emotional work to date.”

As for the mix, it’s a diverse and eclectic recording encompassing many on Fake’s favorite records both past and present. Kicking off slow with a selection of smooth ambient cuts, the mix builds steadily, satisfying with a blissful range of range of textures and aesthetics. It’s the sort of mix only an artist like Fake could compile.

Nathan Fake will be performing at next month’s Nuit Sonores festival, which features a long list of stellar artists, both DJ and live, including The Chemical Brothers, Fatima Yamaha, Helena Hauff, Talaboman, a back-to-back set by the French duo of François X and Bambounou, Moscoman, KiNK, André Brattan, and Floating Points. You can find tickets and more information here.

You can also catch him perform on Friday at Funkhaus Berlin alongside Clark.

A few weeks ago in my studio in Norwich, UK.

Could you tell us about the idea behind it—was there a clear concept?

I basically wanted to do a mix of two parts—but something which kind of built up steadily throughout. The first part is ambient but quite rhythmic in an abstract way, and the second part is danceable but not really clubby; I wanted it to be versatile basically. I’m really happy with it anyway.

How did you choose the records to include in it?

It’s a mixture of things I’m currently into plus a couple of older tracks that I still listen to a lot. I basically just kind of went through my music collection for stuff I’m into at the moment—ha!

You don’t do too many online mixes–what made you do this one?

Yes, I don’t DJ much at all but I do really enjoy it. I guess I just listen to a load of music all the time and it’s really nice to have a reason to just make a mix, I don’t think I’d do it otherwise. It makes nice listening for me, too, as it’s basically just a bunch of music I really like!

I guess at home. I like listening to it in the kitchen which is a where I listen to most stuff aside from the studio, I dunno why but there’s just a nice vibe in there! Also, it would work really well to listen to in the car, I think. There’s a good range of textures and aesthetics in the mix which would feel good when driving for a couple of hours or something. Also on headphones walking through the city.

I think my more clubby mixes aren’t that different really, as I think my idea of club music isn’t really straight up house or techno music I guess, even though I do love a lot of that kind of music. I like to throw other stuff in there which I know a lot of DJs like to do, but I don’t know how good I’d be at a kind of peak time set as maybe my sets are a bit too all over the place for that.

Providence is described by the label as your “most personal and profoundly emotional work to date.” What do you mean by this?

Yeah, I suppose a lot of my music is quite emotional but making Providence was really emotional, just on a personal level. It was quite visceral really, I can’t really describe why. It feels like a really special album. It’s cool to feel that way still after four albums because I suppose there’s that danger of things getting a bit stale after a while. Obviously, a debut album is always gonna be super special so then how are you going to feel after, say, five albums—but this album feels really good so it’s really encouraging for myself I think.

What is the inspiration and concept behind the release?

Kind of a mixture of tunes I’d made in a pretty short space of time with a Korg Prophecy and also kind of the catharsis of making an album. Again, it’s all pretty personal stuff, not very interesting to talk about in an interview, but yeah that’s pretty much what brought the album into existence.

The album was recorded in the wake of a “crippling” spell of writer’s block. Did you ever fear the block was going to end, and what do you think caused it?

I guess I’m no stranger to writer’s block, as with any artist I guess, but yeah writer’s block feels more serious the longer it is, really. And it wasn’t a total block, I was actually making music the last couple of years, I just didn’t feel ready to make an album for a while and I guess I was concerned I wouldn’t feel ready for a long time. I remember suffering some writers block after my first album in 2006, it felt like less of an issue then though. I think I’m more aware of the world around me these days.

Musically speaking, how does it compare to your earlier work?

I think melodically there’s a thread running through all my work—i.e. my melodic compositional style—but I think the instrumentation and production sound pretty different from my older stuff. So I think it has a pretty different appearance, and the context feels quite different. It kind of has a broader sound palette I think; my older stuff kind of relied on classic analog style subtractive synthesis a lot, mostly saw and pulse waves and not a lot else. This album has way more sides to it I think.

What inspired you to work with vocalists for the first time?

It was mostly chance really, I befriended Dominick and Raphaelle and just decided to work with them for an experiment more than anything, it was just fortunate that the tracks ended up being really good, but obviously, I expected the results to be good as they’re both amazing artists.

Besides the album, do you have anything else planned for 2017?

Lots of touring, and hopefully another record out by the end of the year.