The Japanese veteran delivers 60 minutes of smooth and sophisticated cuts. 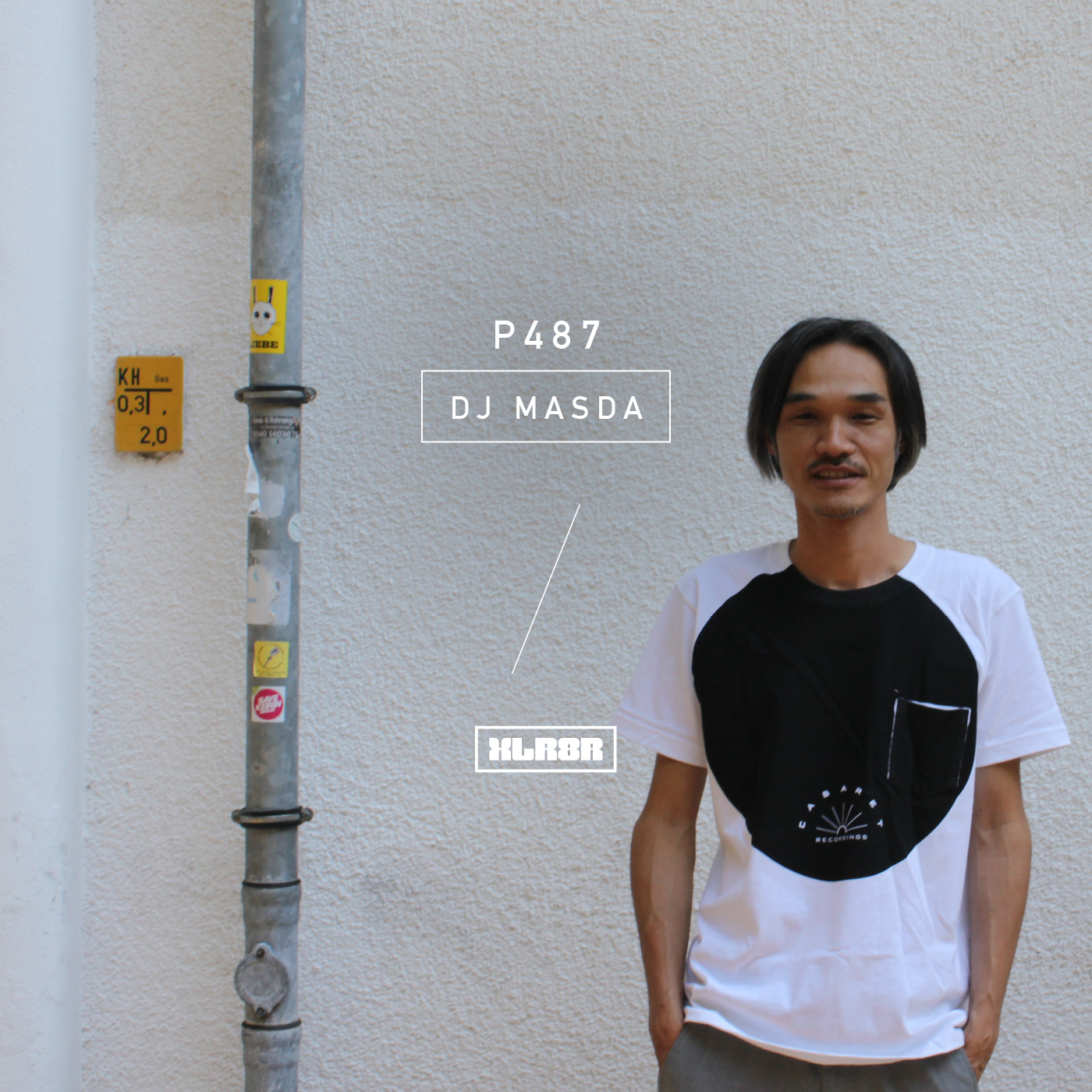 The Japanese veteran delivers 60 minutes of smooth and sophisticated cuts.

Introducing DJ Masda feels like a tedious task: most of you, especially those fans of minimal house, will almost certainly have been familiar with him for some time; after all, he’s been a key player in these circles for over two decades. For this reason, I’ll keep this introduction short and concise—limiting it to the few bits of information about Masda that are public knowledge (he doesn’t really do interviews). Number one: he’s a Japanese DJ based in Berlin. Number two: he has made his name for his smooth and classy selections; he has not been supported by any releases on big name labels. Number three: his reputation was founded on two parties—namely quop and, more recently, Cabaret. The former, in Osaka, was where he developed his skills, warming up as a resident alongside some of the scene’s key players; the latter was founded in Tokyo over 15 years ago and has since both morphed into a label of the same name and spread its wings in Berlin. And that’s pretty much all there is to say about him.

But the story behind this mix really says a lot about Masda. It goes something like this: XLR8R reached out to him in the summer of 2016, asking for a podcast. He kindly agreed, though was reluctant to tie himself to a date due to various other commitments, although a September/October slot was mutually earmarked. September came, followed by October, and so did an email: “I made eight mixes and this is the best I think but I do not really feel this is good enough to be published,” he said. “I have been too busy to concentrate on making a good mix. I will carry on making one but I do not know when I can finish.” Now, let’s be clear: this original delivery was extremely good—a smooth and sophisticated podcast that was perfectly publishable. But standards, Masda explains, must be kept high—and evidently so. A decision was then made to postpone the mix indefinitely—”When I finish, I will send. If the timing is good, you can put it up,” he said—before this mix dropped in the inbox in March, with no prior warning, though accompanied by a small note: “How are you? Here is the mix. Enjoy.” Nothing more was really added to the exchange, besides the answers below.

And enjoy we all will.

I finished recording the mix February 2017. I recorded at home in Berlin.

I got the offer from you in January 2016. It was right after I finished the podcast for Nightclubber.ro.I did not want to repeat the same thing again so I asked you to give me a bit of time. But to be honest I had no idea what kind of trip I wanted to make until the last minutes. Closer to the deadline, I was touring two cities in Ukraine and Moscow. I missed a flight back to Berlin in Moscow. While I was waiting for the next flight, I had a message from a friend in Kiev, the friend who seemed to be enjoying my set the most on the dance floor there. Then the warm feeling filled in me and I decided to make a mix imagining that this friend is there instead of just looking at the wall of my room…but my record bag was lost during this flight so I needed some more months to complete the mix. I am very sorry 🙂

Maybe at Lesnoy Prichal at Closer in Kiev? I don’t know…but I hope it finds a right place to be listened for who find this mix.

All the tracks I played here I think I have played in the club except the last track. Like every DJ, I change the approach depending on many aspects, like where I am playing, how the crowd is, what the theme of the party is, what hour I play, who I am playing after or before and so on. Normally I play longer hours compared to this mix but I don’t want to repeat the same thing and I always try to make my story for the given moment so for this all the mix I make I make is the same. I hope I make sense here.

CABARET recently release a Spacetravel EP. What can we expect this year in terms of releases?

We are preparing the first compilation album now. All our friends who released from the label and some new friends. I hope it will be released in June this year.

How do you do the A&R for the label?

For now, I am focusing on releasing music from my friends, friends who I actually met and hang out with. I meet people, have fun together, make friends with them. If he or she shows me his or her music then I start to think if it fits with the label. For me, this brings me the joy of running a label.