95 minutes of wonderfully genre-blending music from the multi-faceted percussionist and producer. 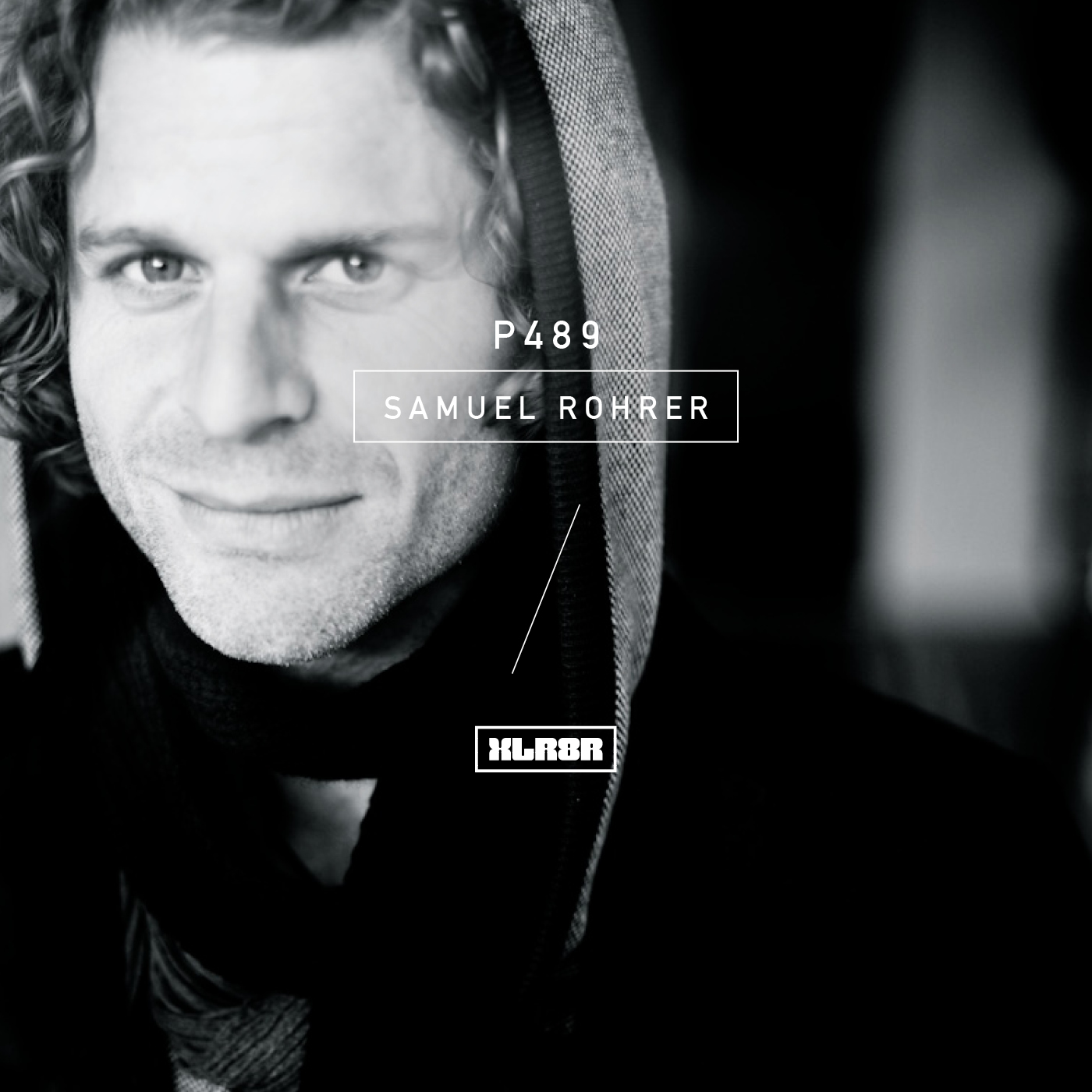 95 minutes of wonderfully genre-blending music from the multi-faceted percussionist and producer.

This week’s podcast is distanced somewhat from many of those more recent contributions to the series.

Samuel Rohrer, for those unaware, is a percussionist and electronic music producer—and one of the influential improvisational musicians of his generation. Born in 1977 in Berne, Switzerland, and living in Berlin since 2003, Rohrer grew up in a musically connected family and began playing the piano at age seven before switching to drums around his 14th birthday. Later on, after studying at the Hochschule für Musik in Berne and Boston, he began touring Europe as a sideman with a diversity of small ensembles and was, by this point, one of the leading drummers of his generation.

Since then, Rohrer has diversified his musical output and involved himself in a range of new projects. As a leader and solo artist, Rohrer focuses in the field of acoustic/electronic music and has released two LPs, the latest of which—Range of Regularity—landed towards the back end of last month and was constructed almost entirely upon electronically-treated recordings of acoustic instrumentation, with a bare minimum of synthesizer voicing. “The way I worked on this album was a huge change in how I usually created music so far,” Rohrer says. “I went from a live musician—composing at the piano, writing lead sheets—to a sound sculpturist with a focus on production.”

As a collaborator, his list of artists with whom he has worked is a long and impressive one: alongside Max Loderbauer and Claudio Puntin, Rohrer has released two LPs as AMBIQ, a beautiful collaboration that blends classical instrumentation and electronics. He also has recorded several albums for ECM and built his own label arjunamusic records in 2012, on which he implements his idea of improvised acoustic/electronic music. In addition to this, he collaborates with Ricardo Villalobos, Nan Goldin, Soundwalk Collective, Burnt Friedman, and has shared the stage with, among many others, Sidsel Endresen, Laurie Anderson, Eivind Aarset, Nils Petter Molvaer, and Jan Bang. It is a remarkably impressive résumé.

For this reason, Rohrer´s contribution to our series was a much-anticipated one—and it doesn’t disappoint. Blending some of his newest material with various unreleased cuts, live recordings, and unperfected studio cuts, Rohrer has compiled a cinematic studio mix that is sure to be enjoyed by many.

Samuel Rohrer will be performing alongside Max Loderbauer and Claudio Puntin as AMBIQ on June 15 in Barcelona. Also performing will be Kassem Mosse (Live), Lawrence (Live), Shackleton (Live), and The Orb (Live).The event is presented by 510k Creatives and Arjunamusic Records. More information and tickets are available here.

Could you tell us about the idea behind the mix—was there a clear concept in mind?

It is recent work, only a few tracks are from older albums. I was trying to touch all the different corners, from solo work to different ensembles I am working with, including some tracks by AMBIQ. Some of the material was recorded live, some of it is unreleased, and some of it is actually raw and unfinished; there are a few tracks that are sketches of my latest solo work in my studio where I am about to prepare some sort of live version of my latest album. It is a combination of fully acoustic and improvised music and some music that is electronically produced. There is also a lot of minimal, abstract material. I tried to become more melodic towards the end of the mix.

A lot of it is quite cinematic, so it might work in the car or anywhere on the road. Or at home, of course. It is music to sit down and listen to, I suppose.

You’ve just released your new album, Range of Regularity. How does this compare to your previous work?

The way I worked on this album was a huge change in how I usually created music so far. I went from a live musician—composing at the piano, writing lead sheets—to a sound sculpturist with a focus on production. I worked a lot on details and filtered out certain atmospheres and ideas that I liked. It feels like the complete antithesis: in one way you first compose and then bring it to live in a performance; in the other you record and then rework the material and compose with it. I like the qualities of both ways of creating and would not want to miss one of them.

The LP is constructed almost entirely upon electronically-treated recordings of acoustic instrumentation, with a bare minimum of synthesizer voicing. Talk to me about the production processes behind this release.

It took me quite a long time to find out the musical direction that I wanted to go in with this album. The process became more clear after a while when I knew what the content would be and where I wanted to go. All the pieces came out of long improvisations. Once I had recorded lots of material, I had listening sessions and chose the moments where I felt that there was something to work with. After I reworked, edited, arranged and designed the sounds, I then added whatever I thought was needed and tried to find the right moment to stop. The biggest challenge for me was to keep the overview and not get lost in details and not lose the flow and the form.

You also run the arjunamusic label. What’s the focus of the label?

It ranges from acoustic chamber-like music to electro-acoustic improvised music, from club music to electronica and alternative songwriting. Through improvisation you create moments which are probably not reproducible—this is what makes it so special: it creates textures and combinations of sounds you never imagined. With the label, I am looking for these moments, even in a produced album.

I am splitting releases into three different series, though these are not meant to describe a style or to put music into frames. The electronic series features electro-acoustic music, mainly improvised stuff, as well as techno-oriented work, often in forms of remixes. The acoustic series features more chamber-oriented ensembles. The extended series relates to music based on song structures and will feature alternative, song-oriented music, including voice and lyrics.

What else have you got planned for 2017?

I am just about to release two EPs with remixes of my album by Vilod, Burnt Friedman, and Ricardo Villalobos. Recently, we also recorded some new material with AMBIQ. On the label, there is a trio album coming out by a Portuguese pianist, Joao Paulo Esteves da Silva, including remixes by Max Loderbauer. Plus a trio recording by Italian pianist Luigi Ranghino, also with Max. And I still have an EP by AMBIQ and Ricardo waiting to be mixed and finished soon.

Samuel Rohrer is playing on May 29 at the Roter Salon der Volksbühne Berlin, together with the Norwegian electronic musician Jan Bang. More information and tickets can be found here.