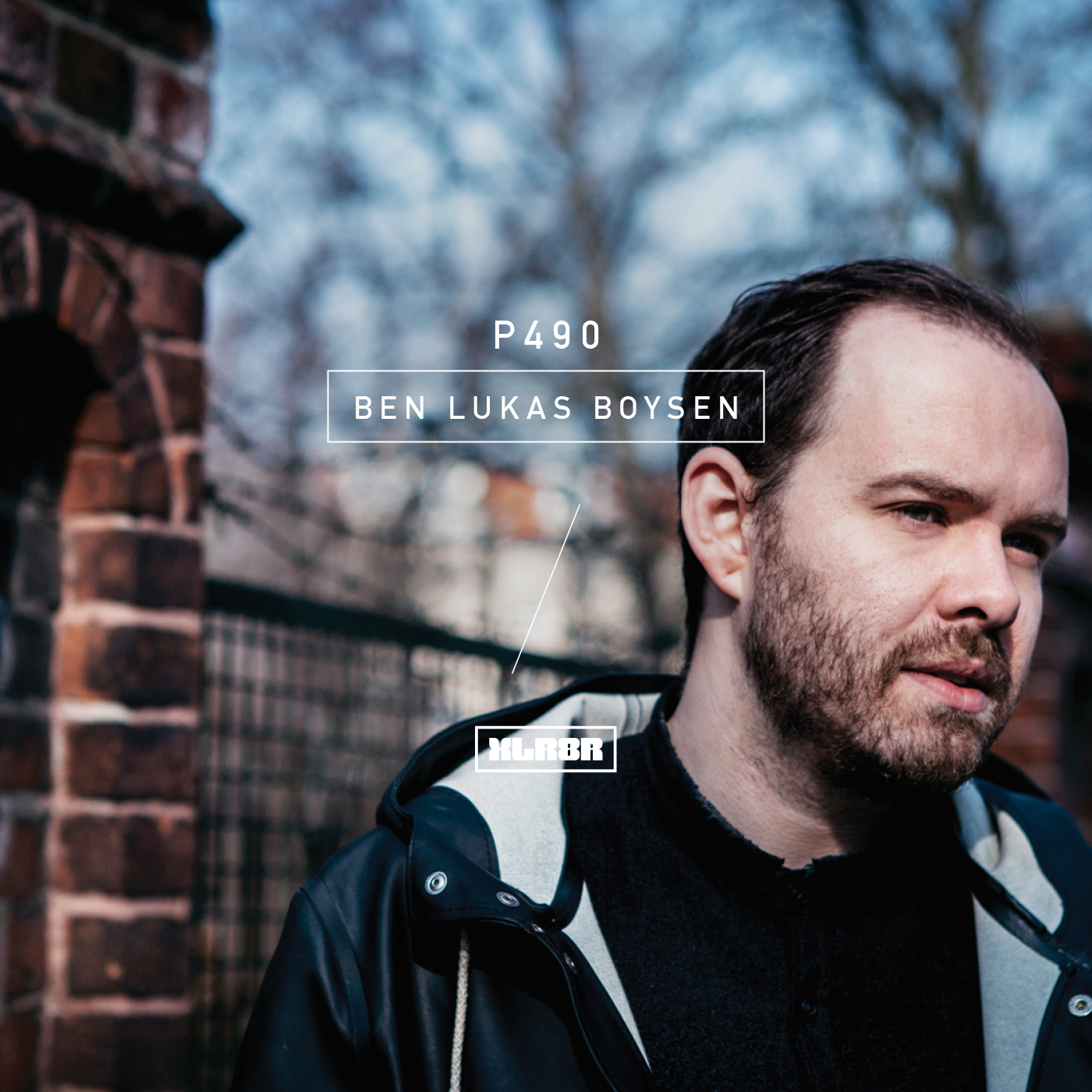 Ben Lukas Boysen is a German composer, producer and sound designer—and an established member of the Erased Tapes label. Having debuted on the London-based imprint in 2016 with the re-release of his debut album Gravity, he then released Spells, a second LP that merges programmed piano pieces with live instruments, combining the controllable technical world and the often unpredictable aspects of live improvisation. Friend and fellow Erased Tapes artist Nils Frahm mixed and mastered both albums—but while Ben is not a master pianist like his dear friend, his sound collages are so meticulously designed that after hearing the result a clearly impressed Nils declared: “from now on if anyone asks—this is a real piano.”

Linking the two albums are the four movements of Nocturne, an ever-developing conversation that on occasion flirts with the grandeur of compressed rock drums. The lead single, “Golden Times 1,” received a world premiere by BBC 6 Music’s Mary Anne Hobbs, proclaiming it as “incredible.” An alternative version of “Sleepers Beat Theme” —composed for the soundtrack to a short film about the Trans-Siberian Express — opened Jon Hopkins’ Late Night Tales album from 2015, who noted “I thought it was such a calming and sensitive piece that sounded to me like the beginning of something…the warmth and depth of the sound entrances me every time.”

That is not to say, however, that Spells and Gravity are Ben’s only works: as HECQ he’s released nine albums since 2003, exploring everything from ambient to breakcore. He has simultaneously established himself as a trusted composer and sound designer, working for a wide array of clients including Amnesty International and Marvel Comics; composing for feature films, art installations, and most recently a Sony Playstation game, Everything.

Today, however, he shares something a little different. “Recording this session was a huge deal for me,” he says. It is, he continues, the first time he’s gone into the studio and recorded a jam session; all his music to this date has been programmed and written over time rather than improvised on the spot with a band in place. The result is a 30-minute composition featuring specially recorded versions of many of his favorite works, a special, special piece of work straight from his Berlin recording studio.

When and where did you record the jam?

The session was recorded at on May 4 at andere Baustelle studio in Berlin. It’s a quite special studio that’s a home to bands like EInstürzende Neubauten, Cobra Killer, and also the great Pan Sonic recorded there. A place of great history to already (even though I only started recording/rehearsing there in 2016).

Talk to me about the processes behind the recording.

Recording this session was a huge deal for me as I have never played live, let alone recorded a live session. In many ways, this is a special premiere. My music is always programmed and written over time, never really improvised or based on any kind of jam session—to translate these things into a group effort with Anne Müller (Cello), Achim Färber (Drums) and Maria Todtenhaupt (Harp) was extremely encouraging and also instructional for me as I understood the process of playing live a lot better.

We decided to pick a few tracks from Gravity and Spells and see how they feel and sound live, and the results were really nice! There will be more and new songs in the future, of course.

What equipment do you use?

Achim played this session on a Gretsch Vintage drum set from 1979 and Istanbul Mehmet Cymbals. Maria played her amazing Atlantide Prestige Harp by Carmac, and Anne combines her Cello with a number of pedals while I play the Moog Sub37, a variety of soft synths and at certain points piano. We’re still trying out different things and try to refine the constellation of instruments but this has worked very well so far.

How does the recording compare to one of your records or commissions—and how did the production process differ?

There are a lot of different aspects that were new to me in comparison to pure studio work.

When I compose I am consciously and deliberately alone, it’s a core element of my writing process. Obviously, this was different. I wrote most of these tracks alone. Seeing how they transform when three more people add their interpretation to a live situation was truly inspiring.

Another big aspect, which is somewhat related to my first impression, is that I highly welcome the input of Anne, Maria, and Achim. Their views on how a piece could work, what to do and how to tackle certain portions and structures were so helpful. In a way, all this turned into much more of an intellectual jam session and the music followed in a way.

You released your debut LP as Ben Lukas Boysen last year—have you got a lot more material on the way?

Yes, just recently a quite extensive score for David OReilly’s video game “Everything“ was released on Erased Tapes as well and there are some nice further surprises are waiting. In addition to that, I am working on new HECQ material as well and have finished most of it in the last weeks. Aside from that, I am always writing, especially when an album is just recently released or finished—the feeling of uncharted territory and musical morning air (as in…the time until you notice that you are actually writing another album) is the best.

How do you balance your studio work with Erased Tapes with other commissions?

That strongly depends on the month and how long projects take. There is often an overlap.

Commercial commissions very often have rather short deadlines so you can plan ahead very well. As I need time and the right mood for personal work, I have to take a few months off here and there to actually work on albums, so right now I try to keep a 50/50 balance between these mindsets—yet I notice I take about two-to-three weeks off a year so I have to work on that for sure, and this would be an important part of the year. Rehearsing more and seeing how this live session could be turned into something bigger is also on the list and will take up a good chunk of time.

More music and at least one solid holiday—everything else is open and subject to change.