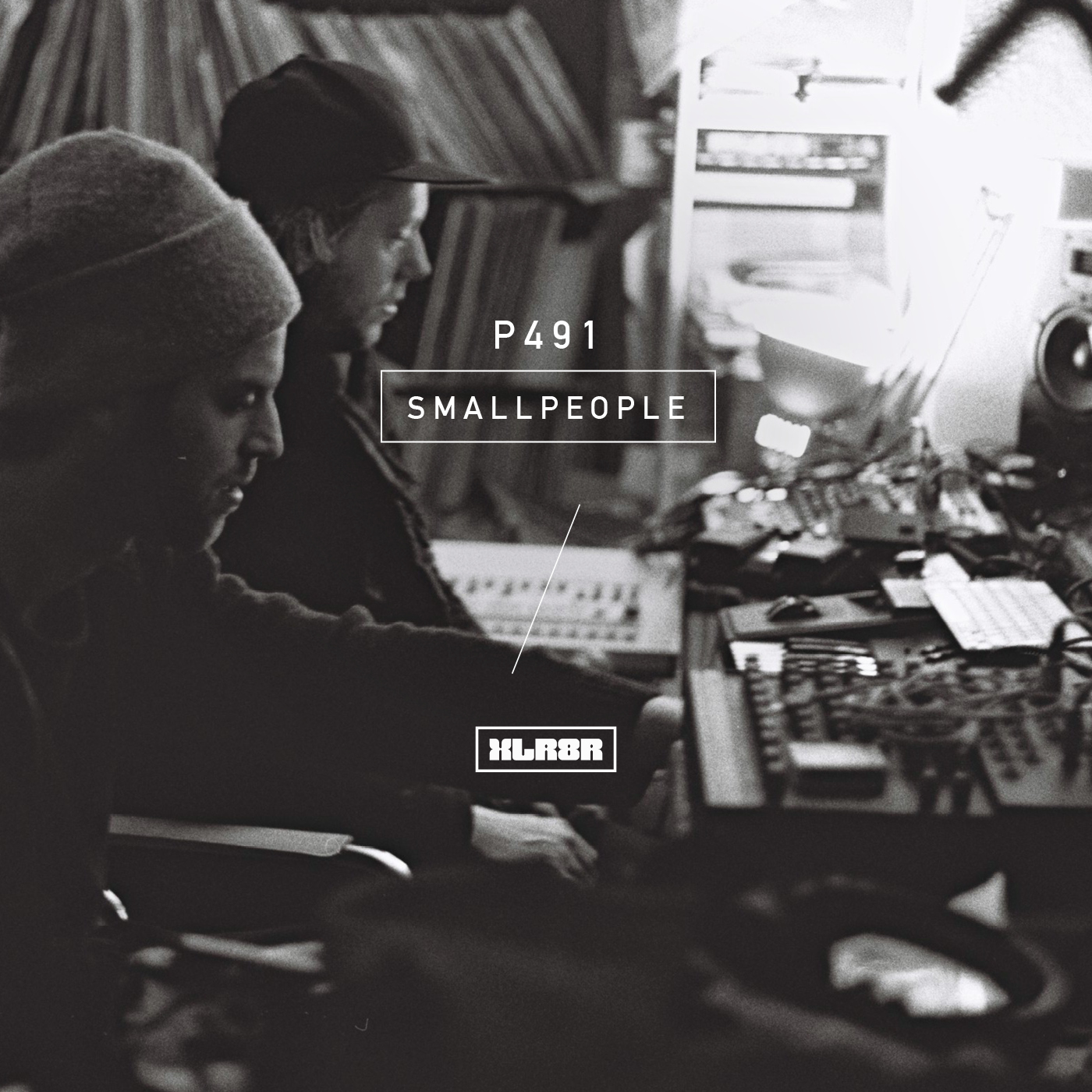 Julius Steinhoff and Just von Ahlefeld (a.k.a. Smallpeople) have been here before—just under 24 months ago, to be more precise. On that occasion, they collaborated with label-mate Moomin to compile an 80-minute mix of groovy yet dreamy house cuts in celebration of their label’s 10-year anniversary. Now, admittedly, artists are only permitted to contribute to our series on one occasion; however, given that this is a Smallpeople mix only, we thought it fair to make an exception.

Now, if you listened to that mix, then you’ll already be familiar with the duo’s work: together, they run Smallville records, an imprint that draws it name from the pair’s Hamburg-based record store. Founded in 2006, the label has since served as a platform for the likes of Move D, Benjamin Brunn, Lawrence, Christopher Rau, Thomas Melchior, and more. It’s a mightily impressive roster of artists and affiliates—and a wonderfully warm and subtle deep house sound aesthetic that the label boasts. It’s difficult to consider them anything other than one of Germany’s leading underground imprints.

Up this week, Smallpeople deliver a mix of house-focused cuts, spontaneously put together and laced with unreleased material from the label and its affiliaites. It is, they say, a little different to their club mixes; their performances tend to sit closer to techno than the contents of the ensuring 105 minutes. Enjoy as you will.

Smallpeople will be performing at this year’s Her Damit Festival alongside Juan Atkins, Kobosil, Konstantin Sibold, TRP, and many more leading names. A hidden gem in the annual festival calendar, and taking place just outside of Berlin from June 9 to 11, with more information, including tickets, available here.

The mix was recorded on a sunny Sunday afternoon in our new record store that we just moved in a month ago, located at beautiful Karoviertel in Hamburg.

For recording we used our Isonoe modified Bozak CMA 10-2DLA mixer, two Technics turntables, and a borrowed CDJ, so we can add some of our new and unreleased material.

Most of the music included in the mix was added quite spontaneous, new records that we just took out of the shelves of our store, tracks that we were playing mostly over the last half year and some unreleased stuff.

Did you have a particular idea or mood that you wanted to pursue in the mix?

We didn’t really have a special idea, as most of our sets and mixes come quite spontaneously and are rather improvised. Of course, there are some tunes that we definitely wanted to be in it, but we guess as it was recorded on a pretty Sunday afternoon, the whole mood of the mix turned out to be pretty mellow.

How does the set compare to a Smallpeople club mix?

It’s more housey this time. We can also throw in a bit more techno stuff during a club set—but a set like this could always happen in a club if it’s the right mood..

Setting up the new store, there is still a lot of things to do. Besides this, we are working on a new Smallpeople album and putting out good music that needs to be heard.