Martino Bertola and Emmanuele Nicosia compile an eclectic and hypnotic set for their first podcast in several years. 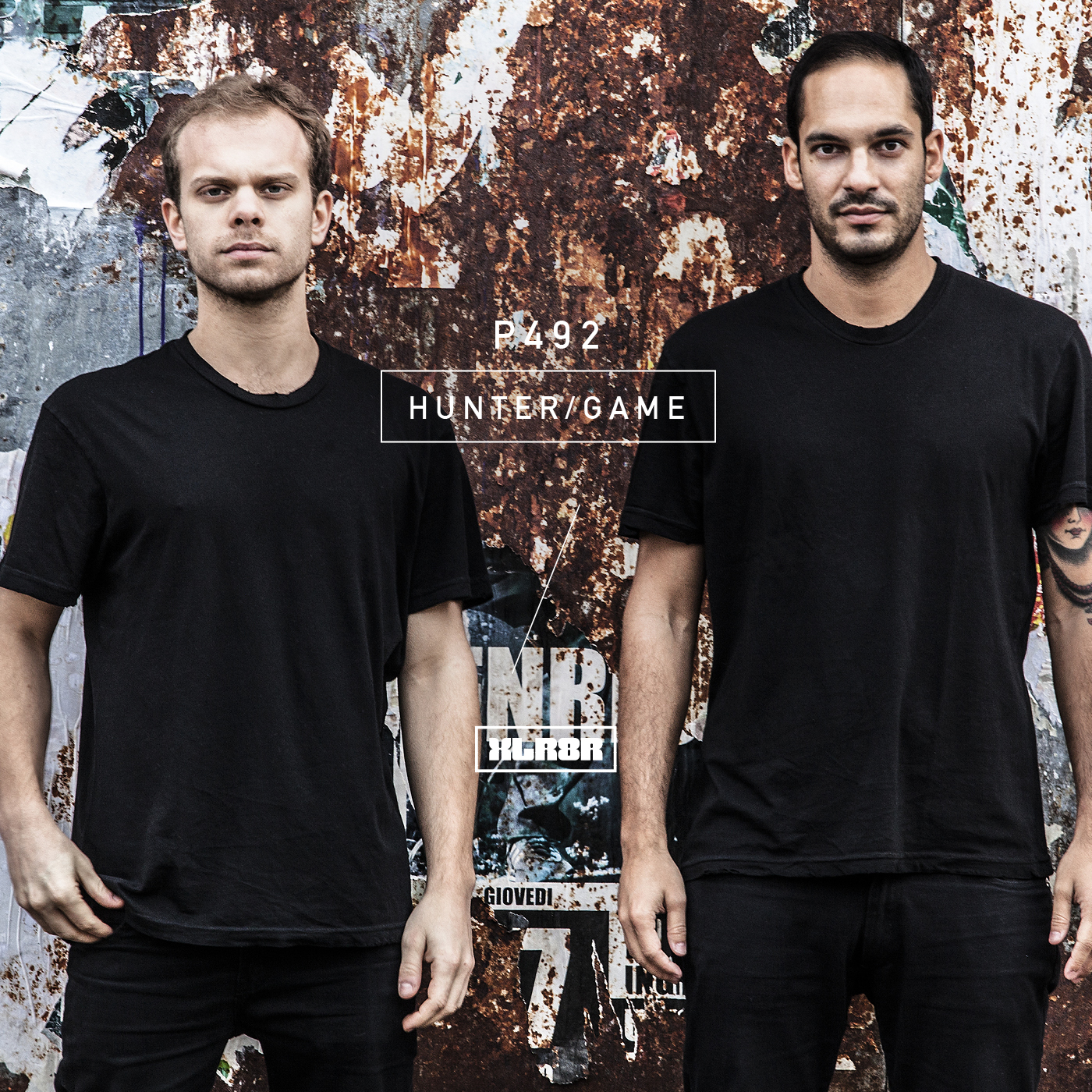 Martino Bertola and Emmanuele Nicosia compile an eclectic and hypnotic set for their first podcast in several years.

Hunter/Game have been a little quieter of late.

Having launched themselves onto the scene in 2011, Martino Bertola and Emmanuele Nicosia’s Milan-based project became a household name for those fans of deeply emotive techno music. They’ve filled the years since then with a frankly burdensome touring schedule—in Europe, North America, and beyond—and an impressive output, some shared via their own Just This label, some released via labels of others, including Innervisions, Last Night on Earth, My Favourite Robot, and Kompakt. It was through the latter imprint that they put out their debut LP towards the back end of last year, compiling year’s of experience into one complete recording, launching themselves to a wider audience like never before. And besides an April EP and some work on their Landside project, they’ve been reasonably quiet on the production front ever since—touring heavily while plotting, it would seem, the next steps in their journey.

So it’s with great excitement that we welcome them to our podcast series—inviting them to submit their first podcast in several years while giving them freedom to deliver anything that best represents their style. And this is what came in: a one-hour mix that is less punchy and more eclectic than their club sets but one that retains the same emotive, atmospheric feel for which they’ve become so widely acknowledged over recent years.

Hunter/Game are playing in Barcelona on Friday, June 16 alongside Gerd Janson, Etapp Kyle, Locked Groove, KiNK, and more. More information and tickets can be found here.

We recorded the set in Milano last month. We selected some tracks while touring and then we put it together in the studio to make it as special as possible. It’s our first podcast in years so we didn’t want to deliver just any mix.

Most of the records come from our label Just/This. In this last year, we were very focused on it and we tried to build a sound that could represent the music that we like and play. We included two tracks from the forthcoming album of our label mate Pisetzky, two tracks from our last EP, “Dead Soul” and “Isolation”, as well as Etapp Kyle’s remix of our side project Landside. We also included some artists we really like these days and who we are actually working with like Joey Anderson and Conforce.

The mix is very deep and hypnotic. Did you have a particular idea or mood that you wanted to pursue?

Our music can be of a variety of genres as is the work we are doing with Just/This; it’s the mood and atmospheres we feel like creating that hold together the label output but also the line ups for our club nights.

How does the set compare to a Hunter/Game club mix?

We play harder when we play in clubs. People want to party and most of the times they want techno. For this mix, we imagined that people would listen to this set at home or on their headphones.

You’ve been very busy since you last featured on XLR8R. How have the last few years been?

We were very busy with the tour after the album on Kompakt. It took a lot of energy from everyone involved but we are very happy with how it happened. We played in many cities around the world and we presented our live set in some cities in Europe like Amsterdam, London, Cologne, and Barcelona. Now we have some time for the studio again but continue to tour every weekend, of course.

Do you feel as if your sound has changed over the past few years?

Making and playing music is an evolution and if you learn new techniques these change the way you make and select music. If an artist in the studio thinks about his new work, he/she probably changes something in the process that makes the art better. As we mentioned before, our music is not only about a genre or a way of making music but it’s more about feelings and atmospheres so we don’t want to be stuck in a sound, we want to build ours and it’s a never ending process.

We have a track on the new Afterlife compilation this summer and we are very happy about this. Recently we also did a remix for Christian Löffler that will be out soon through his label.

Other than that, we changed some things in the studio (we sold some synths and got other new ones) to challenge ourselves and see what we could do to refresh our sound. Now that we have time to make music, we can’t wait to focus on new productions and maybe think about a new album and a new live set.