Three hours of relentless grooves from the Berlin-based Dutch artist. 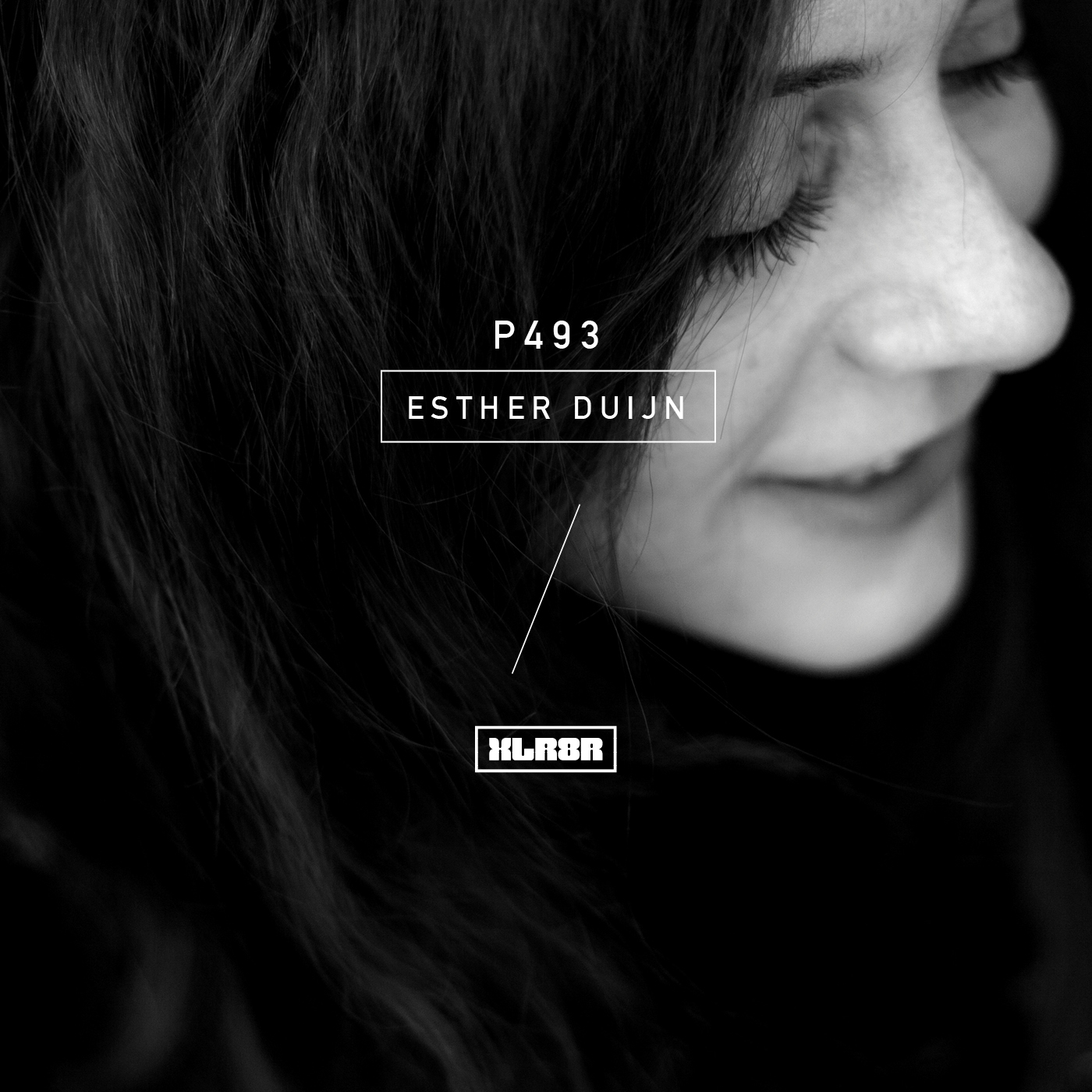 Three hours of relentless grooves from the Berlin-based Dutch artist.

Back in December of last year, XLR8R released Esther Duijn‘s remix of the Duijn & Douglas track “Stray” feat. Berenice as the day’s XLR8R download—surprisingly, it was the first time the Berlin-based Dutch artist had been featured on our pages. The track, a trippy and hypnotic peak-time roller, was the perfect introduction to Duijn’s sonic universe, one that lives in the murky region between house and techno, with healthy doses of acid thrown in for good measure.

Duijn’s first release dropped in 2009, a single on Nowar alongside long-time friend and production partner Steady Douglas as Duijn & Douglas. Since then, the pair have maintained a steady and consistent pace, releasing analog-driven club compositions on labels such as Feelharmonic Records, Organic Music, Tact Recordings, Housewax, and, most recently, Another Earth, Duijn’s label, party, and podcast series.

Another Earth, as a label, combines two complementary acts on split vinyl-only 12″s. So far, the label has featured outings from hardware enthusiasts Myles Serge—who featured alongside Duijn and Douglas—Plural and Hakim Murphy, and Opuswerk and Lee Holman. Running in conjunction with the label arm is the podcast series, which focuses on live recorded sets—both DJ and live PAs—recorded at clubs, festivals, raves, and illegal events from all over the world.

Duijn’s XLR8R podcast contribution keeps to this theme; recorded live at Berlin’s Staub party at ://about blank, it’s three hours of uncompromising grooves taking in everything from acid house to deep hardware techno.

I recorded this mix at one of the infamous Staub parties in Berlin at ://about blank. It was recorded February 25 on a Saturday afternoon. The vibe was super chill & Staub for me is one of the best parties in Berlin. I am happy and thankful they asked me to come and play for them. It’s really a place where you can let yourself go, as a guest you are free to be totally yourself but also as an artist.

What equipment did you record the mix on?
2 technics turntables, 2 CDJ 2000 nexus, a Xone-92 mixer and of course that great soundsystem in ://about blank.

How do you approach a club set? How much is planned vs spontaneous?

I surely do my homework. When I get booked at an event I need to know a few things: my playtime, the lineup, and what sort of event is it. I will always think of what the crowd wants and needs at a certain time at a certain event but I will not play a style or track I don’t like just to please. I cannot play music I don’t enjoy listening to myself.

I feel it’s very important to set a mood. In a certain time frame, I feel the mood has to be a certain way. For example, you don’t bang peak-time hard techno in the first hours of the night—for me, that just defies logic and quite obviously doesn’t work. Especially in Berlin where the nights are long, you need to build and set a mood. Also, when you feel the crowd needs energy you give it because in the first place you are there for them. I feel sometimes that can be forgotten.

Staub gave me a slot where I felt I could really go places. I made a selection of acid, electro, and techno I was in the mood for and then the journey begins when I start to play. It’s a give and take. You get energy from the people dancing and you give them something special and nice to dance on and when this energy wave is right, true magic happens.

The mix is very deep and hypnotic. What is it about a record that attracts you to it?

That is hard to explain. For me, whatever style it is it has to have content. It has to groove and make you wanna dance. On the other hand, something super abstract can work like a charm for me too. I am blessed I grew up in the rich Dutch scene and I got into electronic music as a little girl. I was always attracted to the more obscure deep side of electronic music and I guess you can hear that in any track I play. I like tracks to fuck with your ears and brain and mess with the soundsystem at the club somehow. I developed a taste that I think is unique, a combination of my legacy and what I think is quality sound, whether it’s super distorted or ultra clean or something in between.

Another Earth is now three releases deep, with a podcast series running in conjunction, what’s next for the concept?

The fourth release is being finished up and it will come after the summer. I am keeping the label pretty exclusive, limited pressings and no digital releases. I hope I can start with label nights in the nearby future where I can showcase all the fantastic artists that have delivered such good music. As the label is all about quality, all of the artists are amazing DJs and live acts so I’m keeping the standard high.

In July I am gonna visit New York for the first time and I am really super stoked about that. I’m going to play Bushwick A/V, amongst other things. We are also setting up an Australian tour for the end of the year and I have been talking to clubs in South America as well. I am always working on new music and finishing tracks for a.o. Another Earth. I just had a release out on Brother’s Vibe new label Toad Red, it’s a VA with Brother’s Vibe, Youandme, and Silent Roger. The vinyl hit the record stores halfway through May and there is a digital release coming that has a special twist.