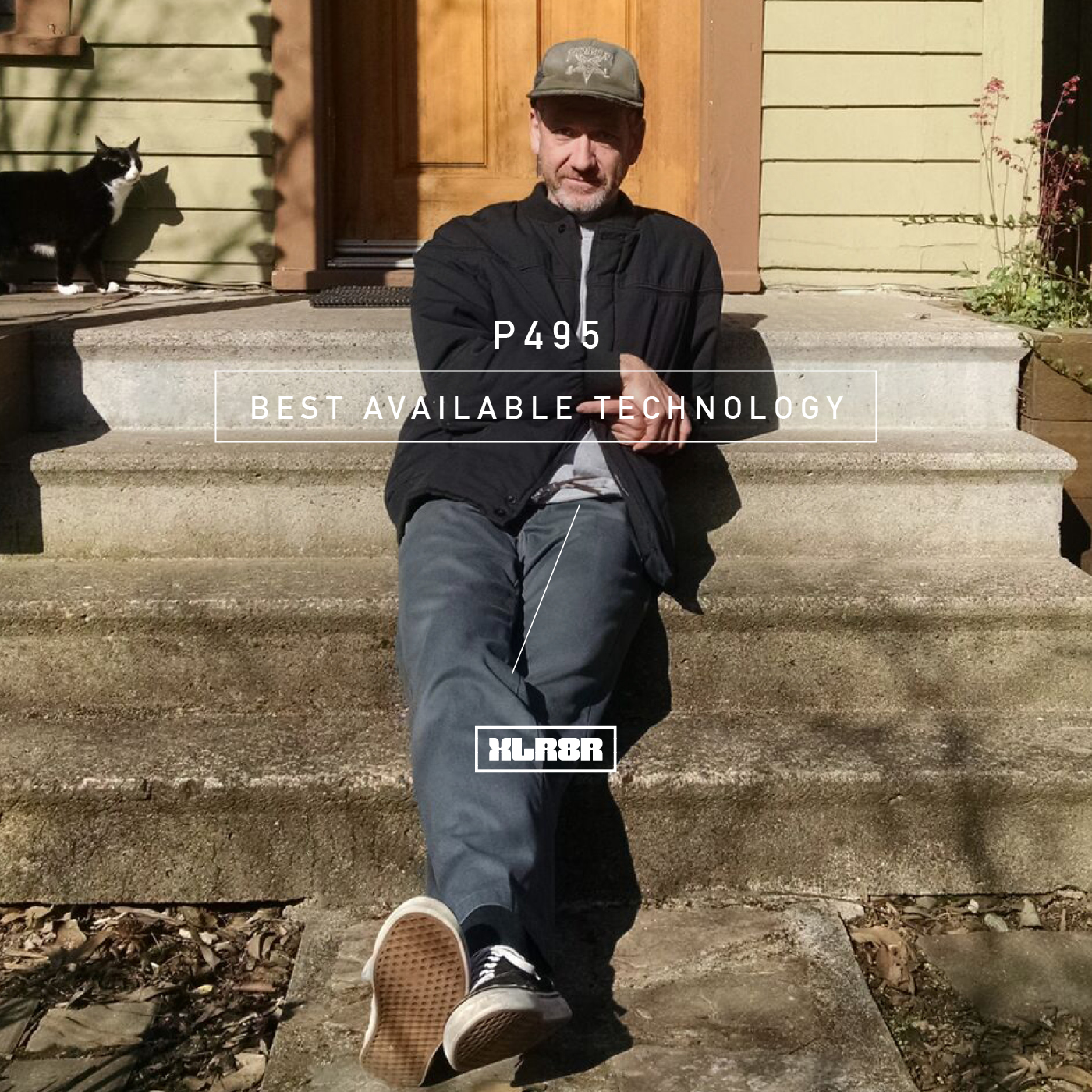 Best Available Technology is Kevin Palmer, an Oregon-based producer and sound artist originating from Southern California. Having debuted the project in 2012 as part of the BAT & OND TON split release on Opal Tapes, he has since gone on to release on various other imprints, including, most notably, Further Records and Astro:Dynamics, and his extensive discography includes over 10 LPs and a similar number of EPs, encompassing a vast array of sounds and styles—from abstract techno and house to dub, trip-hop, moody lo-fi, and instrumental. It’s a wonderfully eclectic collection of music.

His latest LP, Exposure Therapy, dropped last week and is “as expansive as it is intensely personal,” the label explains. The album arrived on Styles Upon Styles, and the Brooklyn-based label “provides the perfect canvas for B.A.T.’s brush strokes on the LP,” which Palmer describes as “a complex meditation on the golden age of New York hip-hop.” It juxtaposes “ambient, dub, hip-hop beats and left-field techno,” while simultaneously celebrating “the sonic triumphs of the NYC boom-bap sound and mourning its passing temporality through morphed and decayed productions.”

To celebrate the release, Palmer offered to compile a mix for the XLR8R podcast series, consisting entirely of material drawn from his catalog of unreleased work—and all blended together to make one delightfully experimental sonic journey.

Your first release came in 2012. Talk to me about your route into electronic music production.

I guess it probably goes back to junior high, hearing rap/hip-hop/electro and whatever KDAY was blasting out of the boomboxes that the breaker kids had out in the playground.

The press release for the new album says you’ve been “experimenting with how to express a deep affection for a sound that was always thousands of miles away growing up, and this is said to be his distinctive vision of that era.” Which era are we talking about?

I guess like late ’80s early ’90s. Let’s be clear: I am not a scholar or anything approaching an authority on the subject (way too ADD to be scholarly or authoritative) I just know that when I heard those sounds and voices I was profoundly moved and have been a bit obsessed with trying to recreate the feeling I get when I listen to it.

What were the inspirations behind the Best Available Technology alias? How long were you producing beforethis project?

You have to ask my friend Max Sympathy, he gave me the name when we started doing stuff together. Max is a poet and has very similar ears for sonics that I do, we met by chance because our daughters were in the same class at a very small school in a very small town. We met and discovered that we have much in common, one thing leads to another and we start doing sonics, Max on voice me on machines. We recorded a few things and did a couple shows (this happens btw 2008-2010) we will work together again. Before I met Max and he gave the name I had been doing sonics since 1992, by myself or with my brother and partner in BOA Gary Geiler (records as Ovis Aurum).

The mix was recorded at home between 4 am and 6.15 am over a couple days about five feet from my amazingly patient and understanding, sleeping wife.

The tracks that I used are unreleased examples of my other projects BOA and BATIILAB (a project I do with my friend Nate Forest who also records as Lab Matix and White Peak).

How did you compile the mix?

Loaded some tracks and sounds into a couple machines, screwed around and recorded it. then put it all together with an ancient copy of Vegas

How do you feel your latest LP compares to your previous material?

Totally natural progression, especially in the context of doing it for Styles Upon Styles as the record we did earlier suggested and informed the sonic direction.