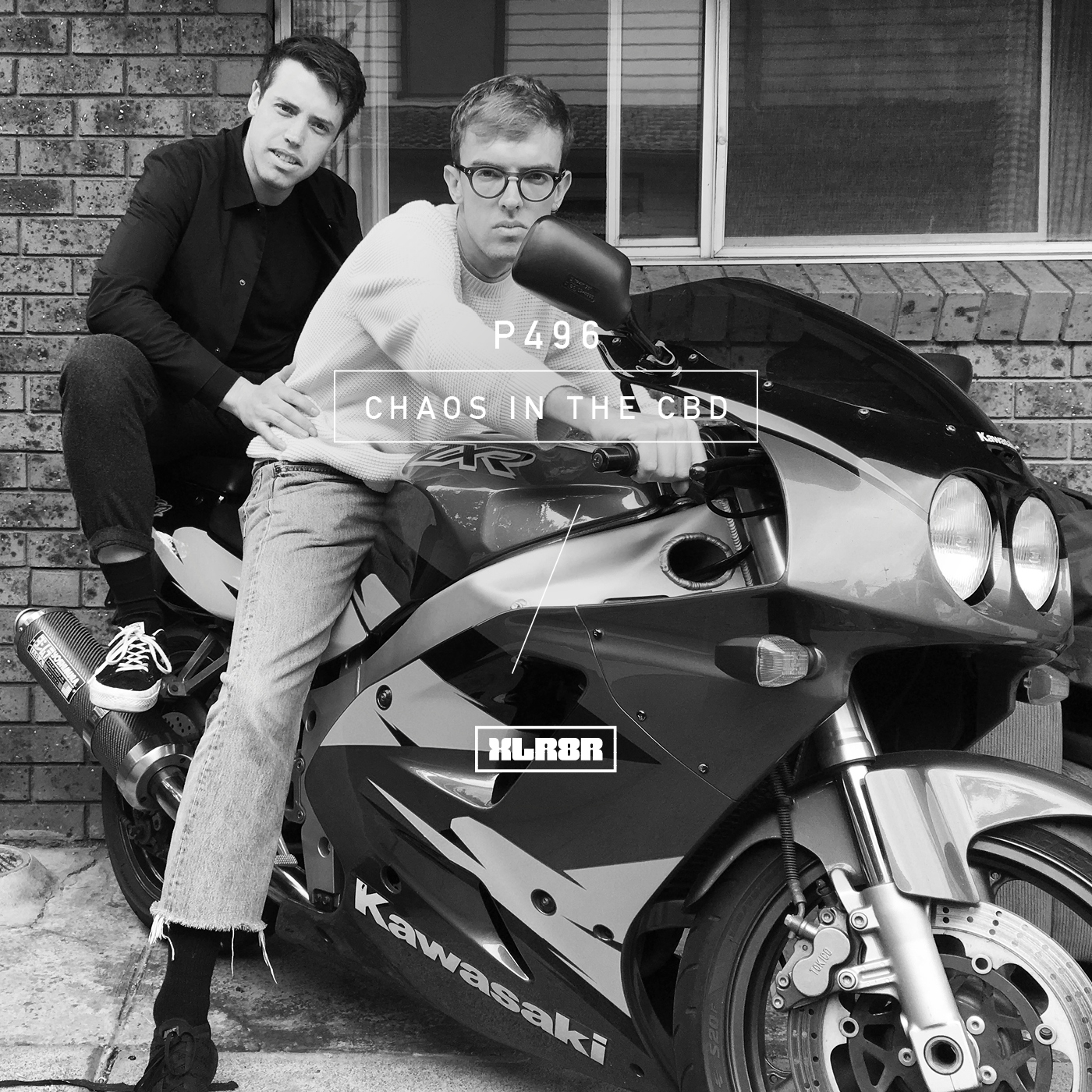 New Zealand brothers Ben and Louis Helliker-Hales have been working together for the past eight years, producing and DJing informed house under the name Chaos In The CBD. The duo work with motifs drawn from the historical continuum of house music, paying homage to the timeless classics of the dance music spectrum.

Their relocation to London in 2012 brought with it a string of well-received records through independent labels such as ClekClekBoom, Amadeus, Needwant and Hot Haus Recordings. Recently, in 2015, the brothers had somewhat of an international breakthrough year after releasing stellar EPs for London labels Church and Rhythm Section International. Both releases demonstrated the pair’s penchant for starry-eyed, jazz-inflicted deep house, a sound they have been honing since 2011. Early 2016 then saw the release of their most recent record Digital Harmony on Mule Musiq further enhancing the pair’s ears for complex, organic sounding drums mixed with tonal elements helping to create warm, hazy dancefloor excursions.

With their ever-strengthening production credentials, the brothers have been able to mark themselves out as one of the most eminent duos to emerge out of the South Pacific—and now we welcome to the XLR8R pages with a dreamy downtempo mix perfect for easy listening over the summer months.

Chaos In The CBD will be at Farr Festival alongside names including Craig Richards, Young Marco, and more. More information here.

Talk to us about the background of the Chaos in the CBD project, and your musical background?

It’s almost been a decade since we first came up with the concept. At the time we were in a high school band together, having recently discovered electronic music. It was completely new to us and very exciting. I like to think we’ve grown pretty organically since then. Developed our knowledge of music, adapted our sound etc. We’re very happy with where we’re at at the moment.

How would you describe your musical style?

What’s your production setup like nowadays — and how much time do you spend in the studio?

Now that we’re touring more, Beans doesn’t get as much time in the studio. We do our best to set aside Monday to Wednesday for making music. This can be a little difficult if we’re coming off the back of a busy weekend but we’ve just had to find a way to make it work.

We already have this year mapped out, meaning we’re able to work at a leisurely pace. I think starting our own label has been really important for us too—it’s allowed us more control and we’re not as restricted by time commitments.

Our production setup is pretty basic, a few bits of outboard gear and a copy of Ableton live on an old PC. It does the trick, though!

This was a bit of a nightmare to be fair. We recorded the mix at our place, hit play once we had finished. The result sounded like two lawnmowers having a tussle and naturally we had to re-record it. Thankfully Bradley Zero let us use his setup.

Where and when is the mix supposed to be listened to?

We tried to maintain a nice balance of old and new. Conceptually, I suppose we wanted the selection to represent our lifestyle and attitude growing up in New Zealand. London is surprisingly hot at the moment and it’s hard not to reminisce about life back home.

How does it compare to a regular club set?

We don’t really get to play warm up sets these days. It’s how we learned how to DJ and we both miss it a lot. Things changed once we moved to Europe. When we play nowadays, we like to play high energy sets, so podcasts like this are a nice way for us to express our diverse tastes a little more.

What have you got planned for 2017—is an album on the way?

No album as of yet but we have three EPs mastered and ready to go (a few of those tracks can be heard in this mix). Two of them will be on our own label, the other on Mule Musiq. We’ll also be releasing a few more remixes this year. That and plenty more touring; we’re heading back to North America early September, followed by Asia, and Australasia.