One of electronic music's biggest names shares the only live recording from his latest world tour. 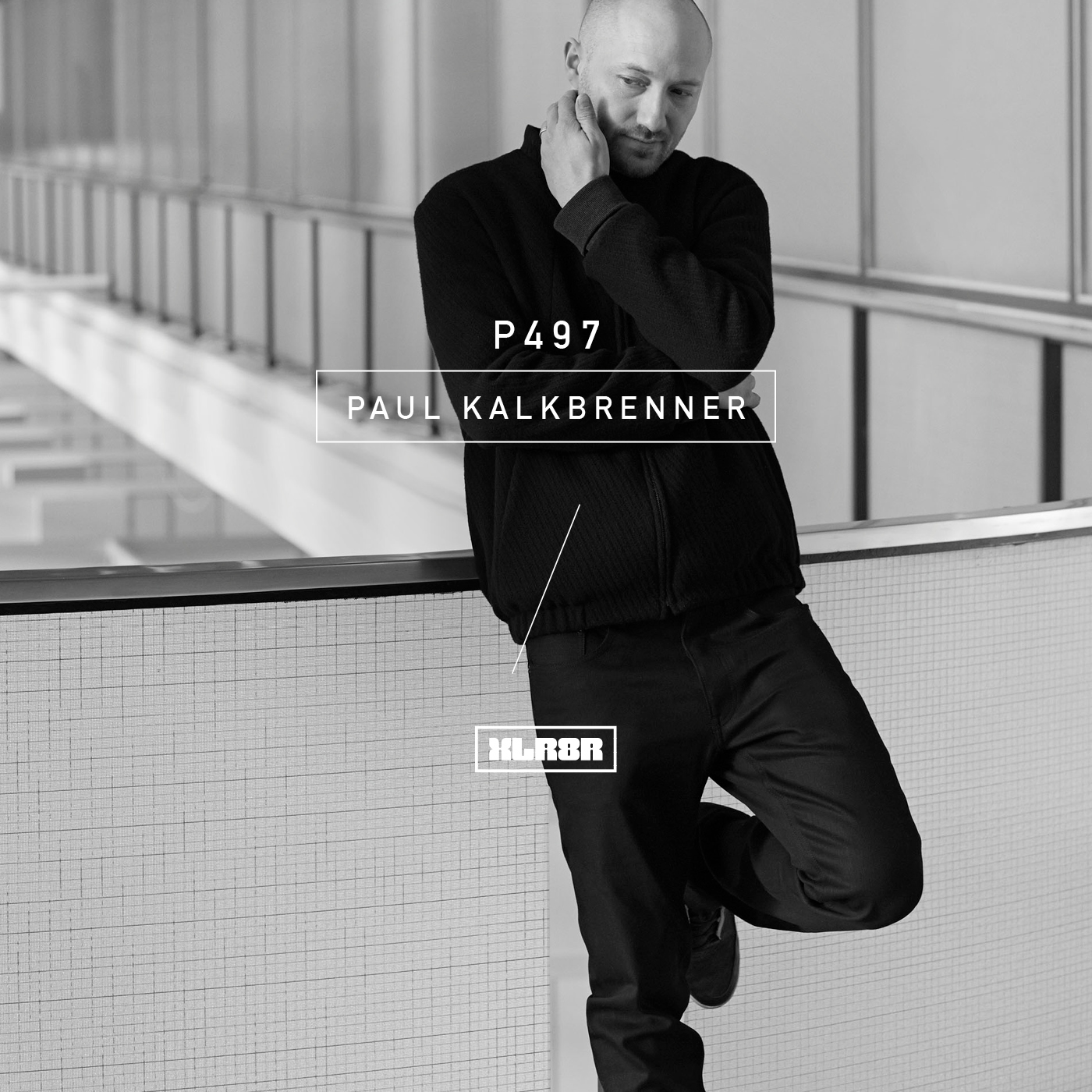 One of electronic music's biggest names shares the only live recording from his latest world tour.

Paul Kalkbrenner is an international superstar—arguably too celebrated to fit comfortably into our editorial. But he is here nonetheless, submitting a podcast for the XLR8R series, having offered a live recording to us several months ago.

12 years old when the Berlin Wall fell in 1989, Kalkbrenner watched as East Berlin became an anarchic playground for a previously oppressed generation, recently freed from an overbearing state. Techno music became a way of expression and, for many, Paul included, the soundtrack of Germany’s reunification. In the autumn of 1992, together with his friend Sascha Funke, he started to DJ at local youth clubs—and soon they were obsessively collecting records as electronic dance music’s first tidal wave spilled over dancefloors in Berlin’s soon-to-be legendary clubs Tresor, Planet, Walfisch, and E-Werk. As much fun as DJing was, however, Paul craved to play his own music live.

Having purchased his first gear, he began producing and releasing his own music, initially through Ellen Allien‘s newly founded BPitch Control label in 1999. In contrast to the darker, monotone sounds that characterized techno at the time, Paul’s music was more melodic and enriched with a warm dubby feel. After a number of 12″ singles, Paul realized he was better suited producing albums— leading him to three LPs, namely 2000’s Superimpose, 2001’s Zeit,” and 2004’s Self.

It was the latter of these that set him up for his next endeavor: soundtracks. Self resonated beyond the dancefloor, inspiring Berlin-based film director and self-confessed Kalkbrenner fan, Hannes Stoehr, to get in touch. He planned to make a movie about an electronic musician in Berlin’s techno scene around 2000 and wanted Paul to produce the movie’s soundtrack. As the script for the film developed, Hannes suggested Paul might be perfect in the starring role. Together with his old friend Sascha Funke, he moved to Aix en Provence for six months. There, far away from Berlin’s dreary winter, Paul produced some of his most diverse and mature compositions yet, which would later make up the soundtrack for “Berlin Calling,” he started shooting upon his return to Berlin.

At the end of 2009, Paul split with his longtime label BPitch Control to form his own independent imprint Paul Kalkbrenner Musik. A sold out European tour and a documentary followed before he released his fifth and sick studio albums — Icke Wieder and Guten Tag— between June 2011 and November 2012. He then returned to the studio, intent on exploring new avenues of his sound, before signing a long-term deal with Sony Music International/Columbia in March 2015 after releasing on independent labels for 15 years. The result was 7, an aptly titled release that formed the next chapter in Kalkbrenner’s astonishing career.

His mix today comes from his “BACK TO THE FUTURE” live tour. The story behind the tour is as follows: in December 2014, Kalkbrenner spontaneously decided “to rediscover the music of his youth,” he remembers, and he began listening to more than 5,000 tracks of those earlier years in Berlin. He uploaded some of these records to tape and offered them up for free; 1.5 million downloads later the next step was obvious: a live tour. Instead of the big arenas he performs at usually, he is performing only at small venues in an attempt to recreate the club feeling of the early nineties. “I am going to recreate the parties that I never could attend back then: from the flyers to the imagery on location to the chill-out area,” he says. “That is only possible in venues that are smaller than the ones I usually perform at. My fans will experience a more intimate and exclusive live show.”

This, here, is the only recorded segment from the whole tour to date, and it is up for download via the WeTransfer button below.

How is the tour going so far?

It’s going much better than expected. It works at big festivals as well as at the small clubs, and I am enjoying it a lot.

How did you go about unearthing all of that music from the period?

It was about two-and-a-half years of work. I was watching it on YouTube and I started going through lists. I was then eager to make edits of the tracks because these records often sound weird to our ears, and then I practiced it for about three months before the first live show in April. It’s all so fluid now.

What are your memories from ’90s Berlin? Do you remember that period well?

I was actually in the very early ’90s, I was too young to be in the clubs. I was just recording the weekly radio shows and then I remembered all the songs.

It’s a very personal and special selection of my music from this time. I am playing the actual original files, but I also have a drum machine and I play edits, too. All the files are all mastered, too, so they sound different to the videos on YouTube.

Do you think the music from ’90s Berlin translates to a modern audience?

Oh, yes. Especially to those who are younger than the music. Of course, it has been adapted to my style, but it definitely creates a special atmosphere in the clubs.

The segment you’ve offered up today—where was it recorded, and why did you give us this segment? Was it a particularly good set?

I am so into it that I could not distinguish, but I believe my sound engineer told me that it the best one to give out. But I do remember Prague being a good crowd.

Kalkbrenner will also be performing this week at Exit Festival in Serbia, and then at GEM Festival in July. More information can be found here and here respectively.