XLR8R marks a milestone with two hours from a Chicago house legend. 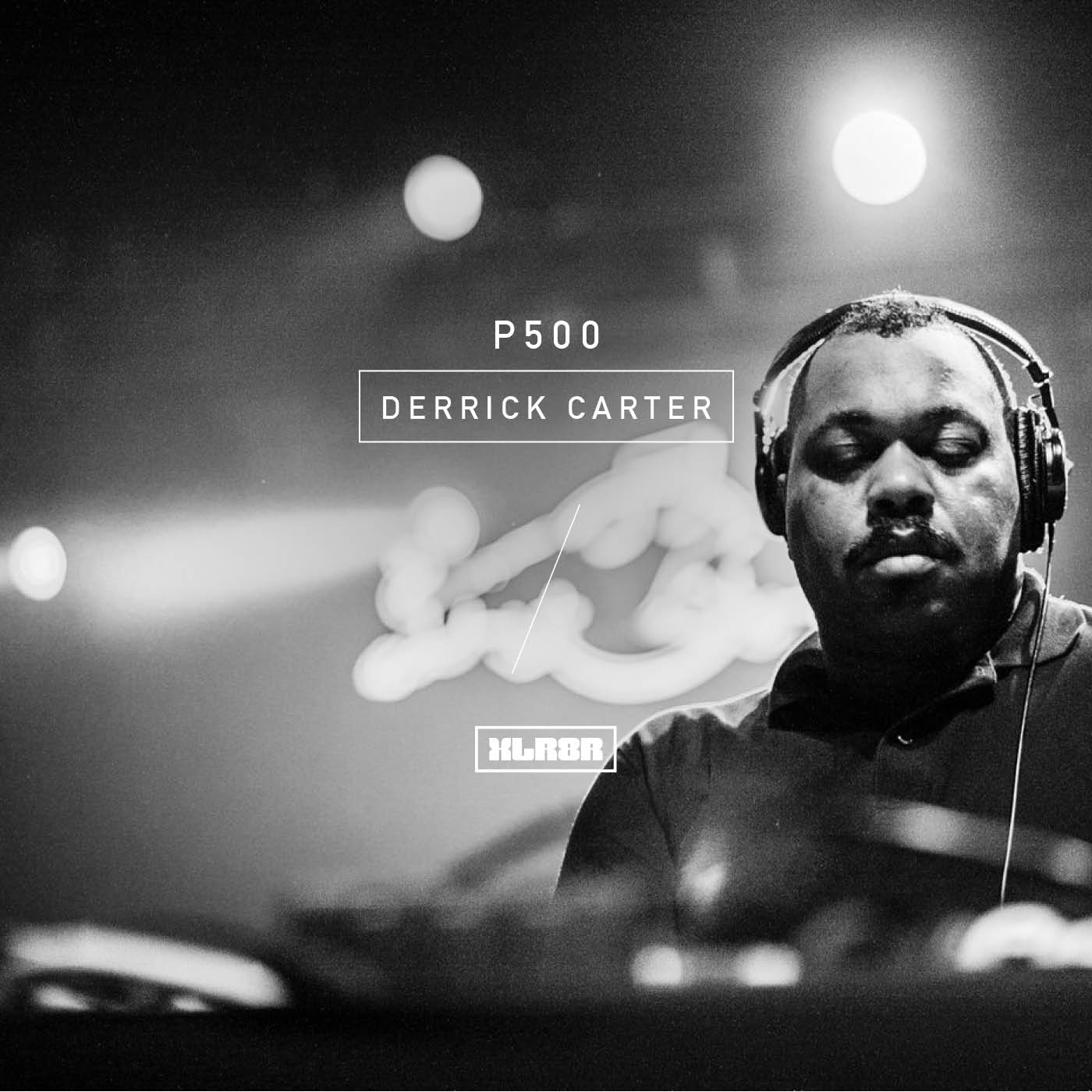 XLR8R marks a milestone with two hours from a Chicago house legend.

It’s with great honor—and, to be honest, quite a lot of pleasure—that today we release the 500th XLR8R podcast. The XLR8R podcast series began back in 2006 with an hour-long mix from LA-based record label Plug Research, featuring cuts from label artists and future XLR8R favorites Flying Lotus, Headset, and Nobody. Since then, a new podcast has dropped nearly every week from artists across the electronic music spectrum; you’ll find rising stars—Nicolas Jaar, Cooly G, and Ikonika all contributed standout mixes relatively early in their careers—sitting next to scene pioneers such as DJ Rashad & DJ Spin, The Orb, Soulwax, Laurent Garnier, Modeselektor, and the Gaslamp Killer, and a handful of XLR8R‘s favorite labels, including Thrill Jockey, Ghostly International, Anticon, and Palette. Even though XLR8R is now read throughout the world, it started and grew its readership in the US—XLR8R was founded in Seattle in 1993—so for our 500th podcast, we enlisted one of America’s finest DJs, Chicago’s Derrick Carter.

To give you an idea of the sort of clout Derrick Carter holds within dance music, Omni A.M.‘s Adam Collins and Halo Varga—two highly-respected US house artists who we recently profiled for In The Studio and Get Familiar, respectively—when asked who their biggest influence was, both unequivocally answered Derrick Carter. Look outside the US and Derrick’s influence extends and—if it’s even possible—grows. Simply put, if house music and its numerous strains are anything of an interest to you, then Derrick Carter would be on your favorite artist’s favorite artist list. Even with this amount of respect and adoration, however, Derrick keeps a low profile and rarely does press or interviews, which makes his contribution to the 500th podcast all the more enticing.

Keeping in line with his ethos, we’ll let the music do the talking on this one; press play and ring in our 500th podcast with two hours of Derrick Carter.