The Detroit artist ventures beyond the club for 90 minutes of dubbed-out bliss. 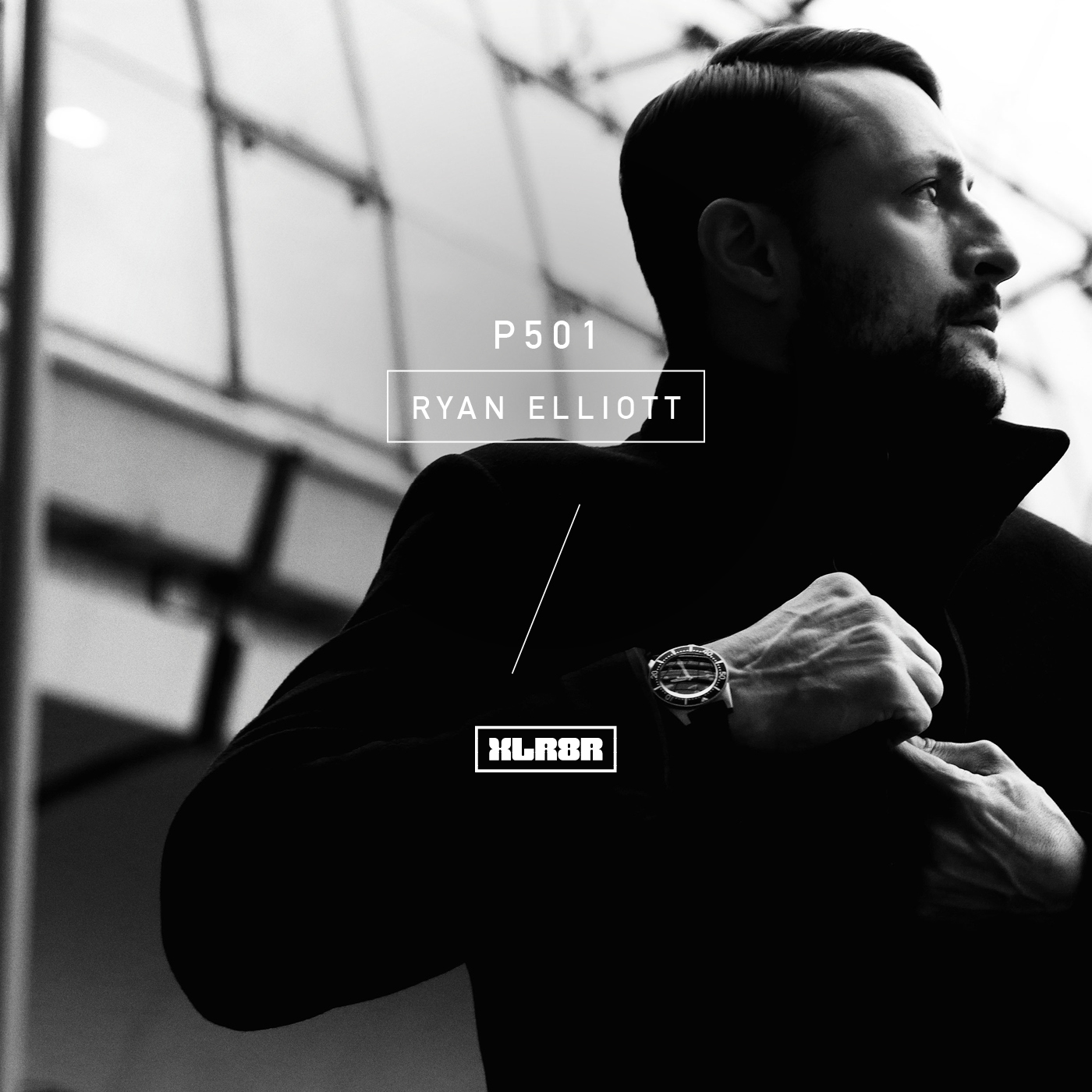 The Detroit artist ventures beyond the club for 90 minutes of dubbed-out bliss.

“What matters most, above all else, is what comes through the speakers,” says Detroit’s Ryan Elliott. “It must be the right track at the right time, delivered in the right way.” Few know this better than Elliott, whose distinction as an internationally respected DJ, and remixer has grown steadily over his decade-plus behind the decks. They don’t hand out ‘DJ’s DJ’ reputations at the club door, and Elliott’s is well-earned and well-deserved.

Having spent his earlier years in the States—where he held legendary residencies at Ann Arbor’s Goodnight Gracies and Detroit’s Shelter—he moved to Berlin in 2009 to further his focus on DJing and production from a newly international perspective. “Berlin and Detroit may not look the same, but they feel the same,” he says. “The connection isn’t just in the music, but also in both cities rough edges and honest hearts.”

As a selector, there’s a reason Elliott is so highly regarded: justification of his skills was laced throughout his 2014 Panorama Bar compilation, a quite stunning addition to the acclaimed series that was voted RA‘s top mix of 2014—and his 2016 fabric mix was also remarkable. His sound, as those who have seen him play, remains bassline-driven techno and house reduced to their essence, thoughtfully calibrated to drive crowds out of their minds—but today he uses the XLR8R platform to present something rather different: a mix of the music he listens to at home but that he can “never play in a club.”Though reflective of a different side of Elliott’s character, it’s just as enjoyable as all that has come before.

The mix was recorded on a rainy Wednesday afternoon in my home studio in Berlin.

What setup did you use?

Two technics, two CDJ’s, and my old Allen & Heath Xone 62 mixer that I bought when I still lived in Detroit. I did the mix in one take, no edits, no computer.

I wanted to do a mix of the music I listen to at home, but can never seem to play in a club.

At home, in a car, on a flight, or while going for a run.

This is the exact opposite of a club mix, it’s actually a non-club mix.

More of the same. Playing the music I love for people all around the world.