One of Sweden's finest DJs shows his wares with an hour of low-slung grooves. 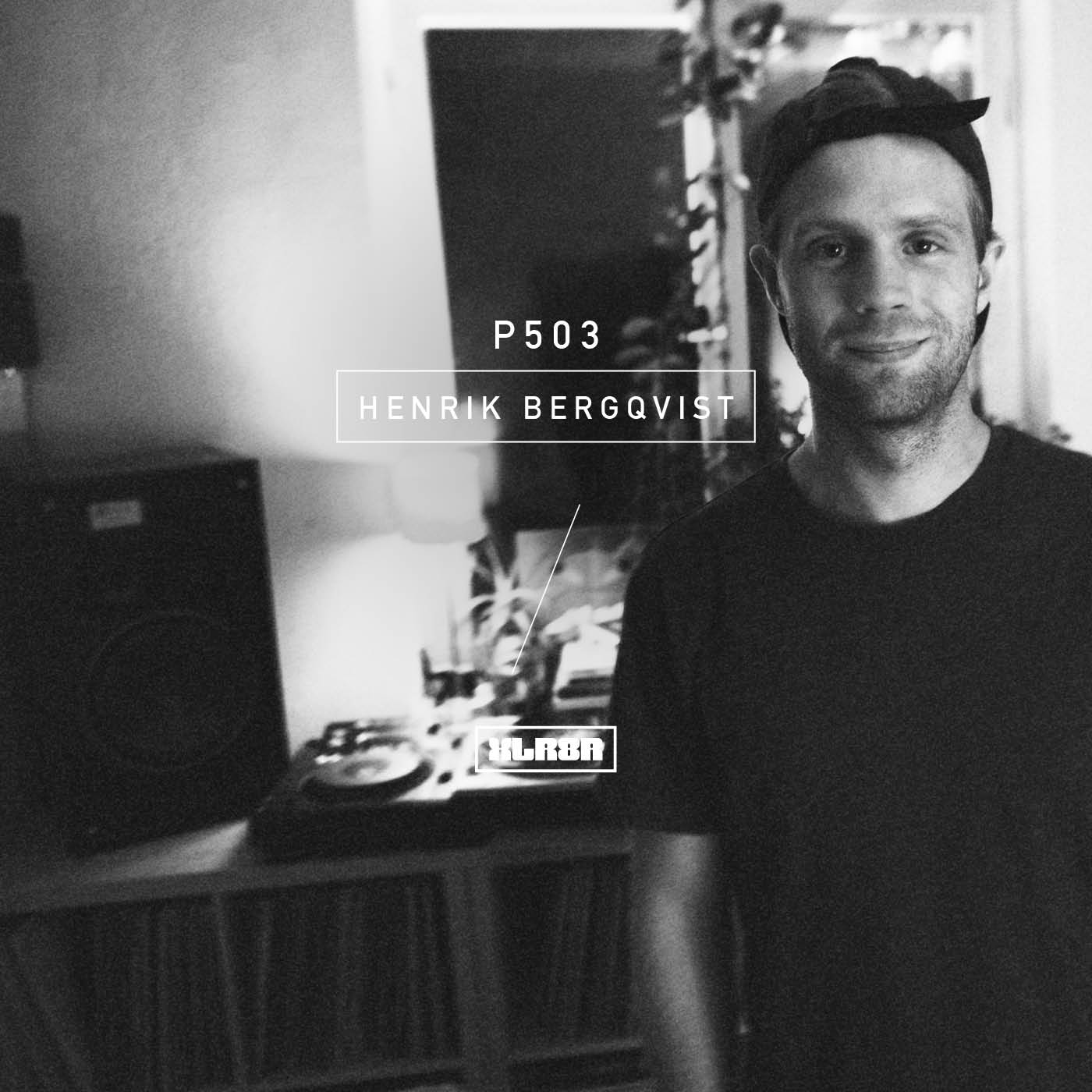 One of Sweden's finest DJs shows his wares with an hour of low-slung grooves.

Back in July of 2016, when asked whether he considered himself a DJ or not, Abdulla Rashimtold XLR8R that, although he loved to collect and play records, a true DJ was one that was deeply into the skill as an art form, rather than someone that just plays records. To him, the person that embodied the true representation of a DJ was Henrik Bergqvist, an artist that would constantly ponder the complexities inherent in unearthing and mixing special records in a cohesive narrative.

Bergqvist honed his skills at Stockholm’s now legendary The Office, an oft-thrown warehouse party that would run outside of Sweden’s 5 a.m. clubbing curfew. With its free-flowing ideals and not-for-profit ethos, The Office provided Bergqvist with a platform to explore his sound to an up-for-it crowd with no boundaries. In the last few years, too, Bergqvist’s reputation as a world-class DJ and producer has been building outside of Sweden via gigs at institutions such as Panorama Bar and London’s Dance Tunnel and impressive releases on Aniara Recordings, Bossmusik, and his own Trouble In Paradise imprint, which Bergqvist founded in 2014 with Noah Gibson.

On this week’s podcast, Bergqvist gives us a glimpse into his record bag with an hour of low-slung grooves and spacey melodies, all strung together with the finesse of one of Sweden’s finest exports.

It was recorded in July in my living room in Stockholm.

On what equipment was the mix recorded?

I used two Technics, one CDJ, and a Formula Sound mixer, and captured the thing with a Zoom recorder.

How did you select the records you included? Was there a mood you were aiming to convey?

I always choose records with a story and flow in mind. It’s about telling a complete story with tracks with different moods and energy levels. Where do I want to go with the next record? It should fit the one currently playing but it should also bring something new to the table. I always found it hard to follow a set, conscious mood. I try not to actively think so much and instead follow my gut feeling. For this mix, I had a few tracks that I wanted to include so I guess they dictated the direction of the mix.

What draws you to the records? Is it a particular sound, feeling, or something else?

It’s always different, but often it’s just the atmosphere of a track, what it’s telling me. Even instrumental drum tracks can have a strong personality. I’ve never really been heavily into only one sound but, instead, I try to cherry-pick records from a broad spectrum of genres. I look for special, fun, trippy, and amazing music to share with the world. Only great music!

Is this something you try to inject into your own productions?

Yes, I think it reflects my output since it’s varied and not true to a specific sound. I get easily bored. Lately, I’ve noticed that I’m getting closer to what I actually play out when I’m producing which I’m very happy about.

How is the current scene in Sweden?

It’s very cool! I’ve never seen so many crews and different clubs in Stockholm pushing their thing and also other cities like Göteborg, Malmö, and Jönköping have their own strong scenes. Currently, Göteborg is blessed with amazing parties thanks to some crews and clubs there like Über, Fee Fi Fo Fum, and UFO Studies. I also feel the crowd in Göteborg is less spoiled and don’t take these parties for granted, which results in some amazing nights. We had some set backs this summer with the Into The Factory being canceled and some other things, but in general, we’re alive and kicking!

Looks like it’s going to be a nice autumn when I play some parties, making music, working, and enjoying the beautiful Stockholm autumn. I’m finalizing my next solo EP (from which I included one track in this mix) on my own little private press label. That should be out late 2017 or winter 2018.

Thanks for having me, I hope you like the mix!