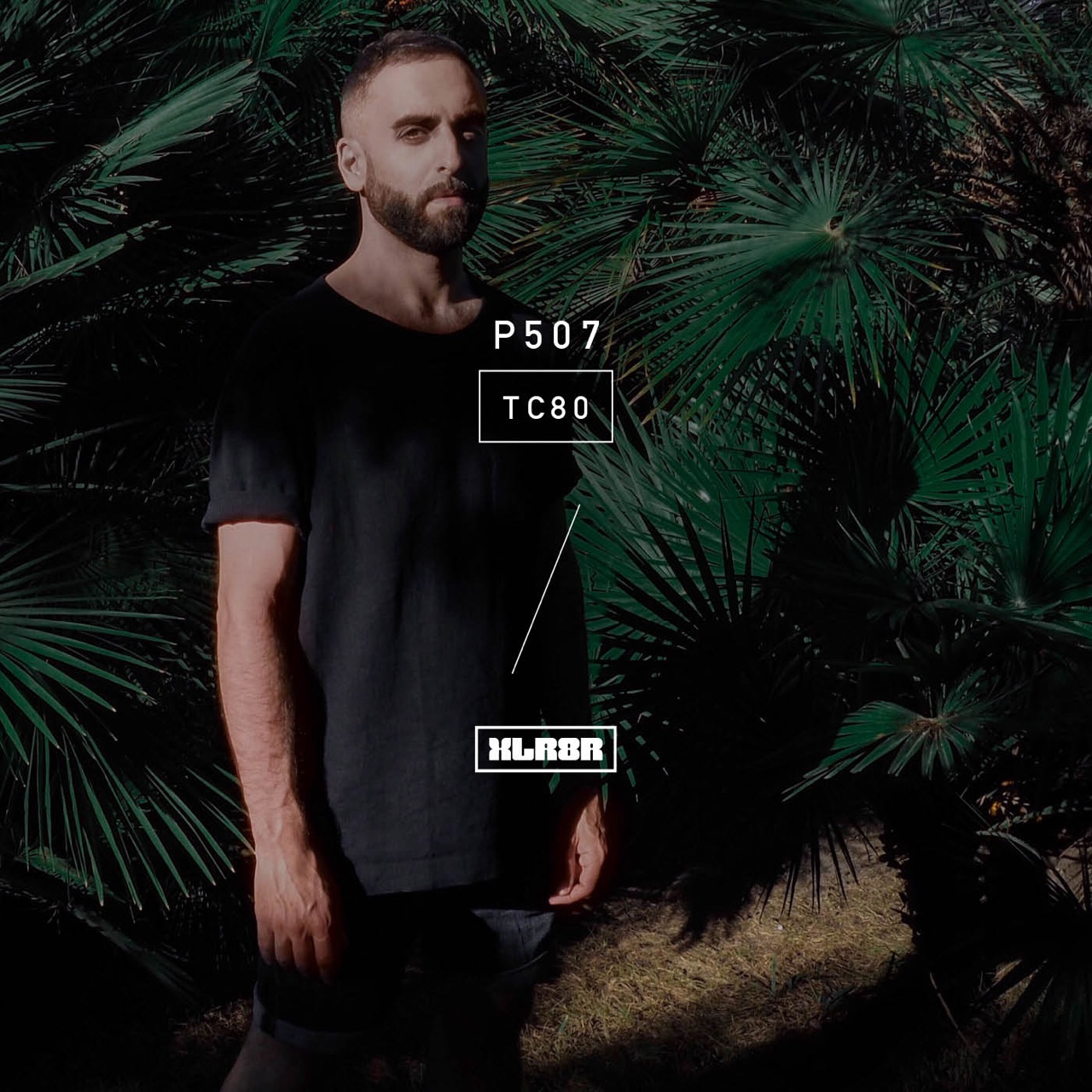 Tony (a.k.a TC80) is a French DJ-producer. He started his TC80 project after 10 years of residencies in German clubs, having been influenced by ’80s and ’90s Japanese video-games/anime and science fiction soundtracks. On a production front, he debuted in 2015 on DJ Masda and So Inagawa’s highly regarded Cabaret label with the Phrase EP before being signed by Seuil’s Eklo for the Odysseus EP. Last year, he returned to Cabaret with the brilliant six-track LP Vestiges Of Fools, and more recently, he launched his own label Sequalog, alongside his long-time friend Etienne. He featured as part of the Cabaret’s Alien Family compilation and he has a cut included on an upcoming Albion Records compilation.

His 90-minute mix is exactly what you’d expect from the Berlin-based artist: glitchy and high-energy selections—clearly inspired by his computer game influences—with sharp transitions from beginning to end.

It was recorded last month at home in Berlin

Did you record it in one take?

I did three or four different versions before to get at this point.

First, I selected records I feel connected with, plus some upcoming releases and unreleased tracks. Then, I sorted this first selection by trying many combinations to get harmonic mixes in related keys. I kept what sounded good together and created a “third track.” To be able to tell the story smoothly, I finally worked on the track order while paying attention to the intensity and the emotional side in the tracks.

Did you have a particular idea or mood that you wanted to express?

The idea was to do a club-oriented mix with a mysterious retro futuristic touch that is close to my influences like ’90s Japanese video game soundtracks or the music produced in the ’80s. I wanted it dark, hypnotic, sharp, energetic, emotional, melodic, harmonic, and with a smooth progression.

Where do you think the mix should be listened to?

I think that we all react to music differently regarding our influences, experiences and the mood of the moment. It’s up to each to feel where and when this mix should be listened to.

I will continue to work on my label Sequalog, that I founded with Etienne this year. I’m doing the second release coming in October and we are going to start showcases soon, the first one for planned on October 28 at Goa Club in Rome.

Some other releases are on the way, a track on a VA for the five years of Albion Records, and I will continue to work with “The Alien Family” Cabaret Recordings.

I’m also preparing a live show—it should be ready in the next few months. I’m spinning records in clubs since 2004, but I am originally a musician and have composed music since I’m a kid. That’s why I’m really excited to be able to share my music differently and to propose an other experience for the audience.