Melancholic groove from one of Bulgaria's rising talents. 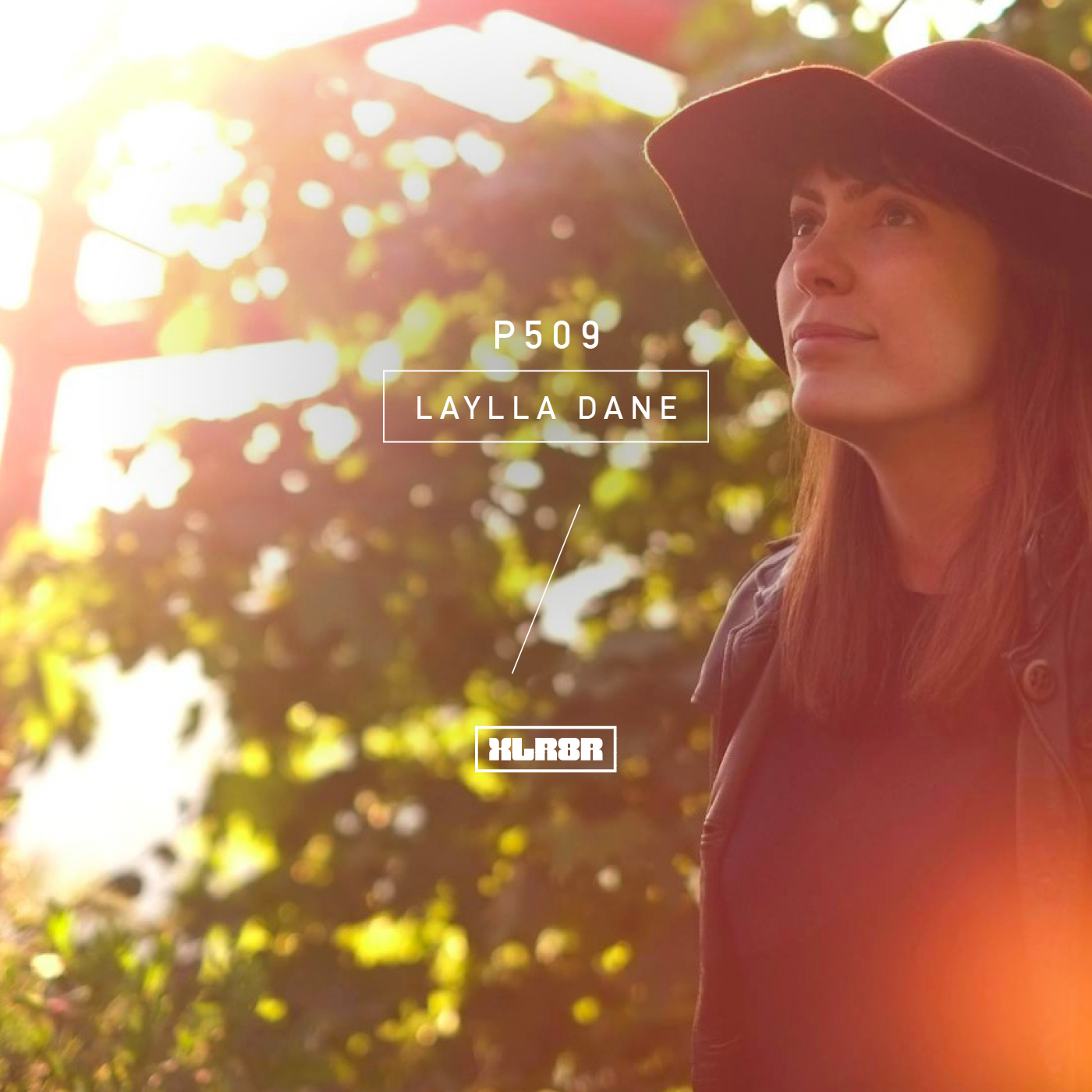 Melancholic groove from one of Bulgaria's rising talents.

Podcast 509 comes to us by way of Laylla Dane (a.k.a Marta Daneva). Marta has been honing her craft since becoming instantly hooked on electronic music after attending her first party aged 14, and decided shortly thereafter to satiate her curiosity for mixing records together.

Hailing from Sofia, Bulgaria, Marta credits her eclectic, groove-ridden sound to the influence of fellow Bulgarians Bosha and Cinnamint with whom she cut her teeth while growing up there. Equally, the proximity of neighboring Romania and the ability to travel to Bucharest for parties meant that the minimal sounds so prevalent in the capital played a large part in her shaping her work. Her approach to mixing records is one developed through dedication, discipline, and an uncompromising passion for music that has seen her leave her native hometown Sofia behind and take up residence in Berlin in order to pursue her vocation to the highest level.

Although she plays regularly at Berlin’s Club der Visionäre (she holds down her own night throughout the summer, inviting the likes of Jane Fitz, Afriqua, and Dasha Redkina), Marta’s chances to impress there have been limited due to cursed luck, with many of her dates by the Spree cancelled due to unseasonable weather. Those who have seen her play there or elsewhere will attest to her ability to captivate entire dancefloors for hours, often playing marathon sets while bearing a permanent grin from ear to ear.

Marta is a rare breed in that she is one of very few artists making their way based on their DJing skills alone; she is yet to try her hand at production. In fact, it was none other than Thomas Franzmann (a.k.a Zip) who provided her first major international break, inviting her to play at the legendary once a year New Kids on Acid party at Watergate in 2014 alongside him and Ricardo Villalobos after happening upon her playing a set at an after-hours at the old Guesthouse in Bucharest.

The Bulgarian has been on our radar for some time, and we’ve been looking forward to presenting this mix ever since it was confirmed some months ago. Given her disdain for studio podcasts and a reluctance to record live mixes, this is likely to be one of the first times many of you have heard the work of Laylla Dane—but what a pleasant surprise it may turn out to be. Melancholic, at times, but groovy nonetheless, the mix is a presentation of many of Dane’s favorite records at present, including those of Aleksi Perälä, Awanto 3, Fantastic Man, and Tornado Wallace. Recorded just recently in her new Berlin home, it’s a little glimpse of Marta’s blossoming talents.

The mix was recorded at my humble abode in Berlin in mid-September especially for XLR8R. Special thanks to the (for once) cooperative weather which didn’t tempt me for a second to go out so I was able to focus entirely on compiling this podcast.

Could you tell us about the idea behind it?

I tried to create a coherent mix consisting of three main parts: ascent, peak and, descent, with tracks depicting my current musical taste. If I have to describe what that is, instead of using categories such as house and techno, I’d rather share what images my imagination conceives while listening: the freshness of a forest or sultry tropics with their faunal and floral abundance or a performance of a shamanic ritual. In other words, I’d call it natural or organic electronic music.

How did you choose the records in it? Are there any that are particularly endeared by you, and why?

Well, I just picked up tunes which seemed appropriate for a podcast and also fell into the category described above. Some were excluded during the arranging process though, as they couldn’t fit no matter how much I wanted them in. Others were added on the go and made perfect sense. As if the podcast had its own opinion about what should be part of it, too.

All tracks hold a special place in my heart. And yet, if I should stress on one in particular (and I hope the other tracks won’t get mad at me :), that would be the piece by Awanto 3. It evokes a palette of feelings in me like joyfulness, excitement, but also intimacy, brittleness and melancholy to a certain extent.

What highlights stand out for you from the last nine months?

I must say I quite enjoyed my gigs in Moscow, Gibraltar, and Nantes to name a few. However, the one which definitely stood out for me was at the Bulgarian seaside in August. Yes, they say “there is no place like home.” That expression, though, acquires a deeper meaning when the view from the DJ booth is the endless horizon over the sea and you are surrounded by the smiles of your old, new and, soon-to-be friends, every single track fulfills its mission and you are thinking,”This is perfect, this can’t be better! I’ll drink another tequila to that!”

What have you got in store for the rest of the year?

My endeavors for the rest of 2017 include gigs in Berlin and Sofia as well as in cities/countries where I haven’t performed yet. ADE is also on the list. I am particularly looking forward although albeit with bittersweet melancholia to the farewell party of our beloved Studio EW in Sofia, our own underground electronic oasis there which has brought us so many phenomenal artists over the years and allowed so many of us to come together and share our passion for this music in a city so desperately lacking in underground venues. The venue as we know it will shut down permanently with a three-day farewell event in October. That won’t be “the end,” however; the spirit of the studio will live on with plans already in place for a new, better location.

Gratitude for the invitation and happy listening!