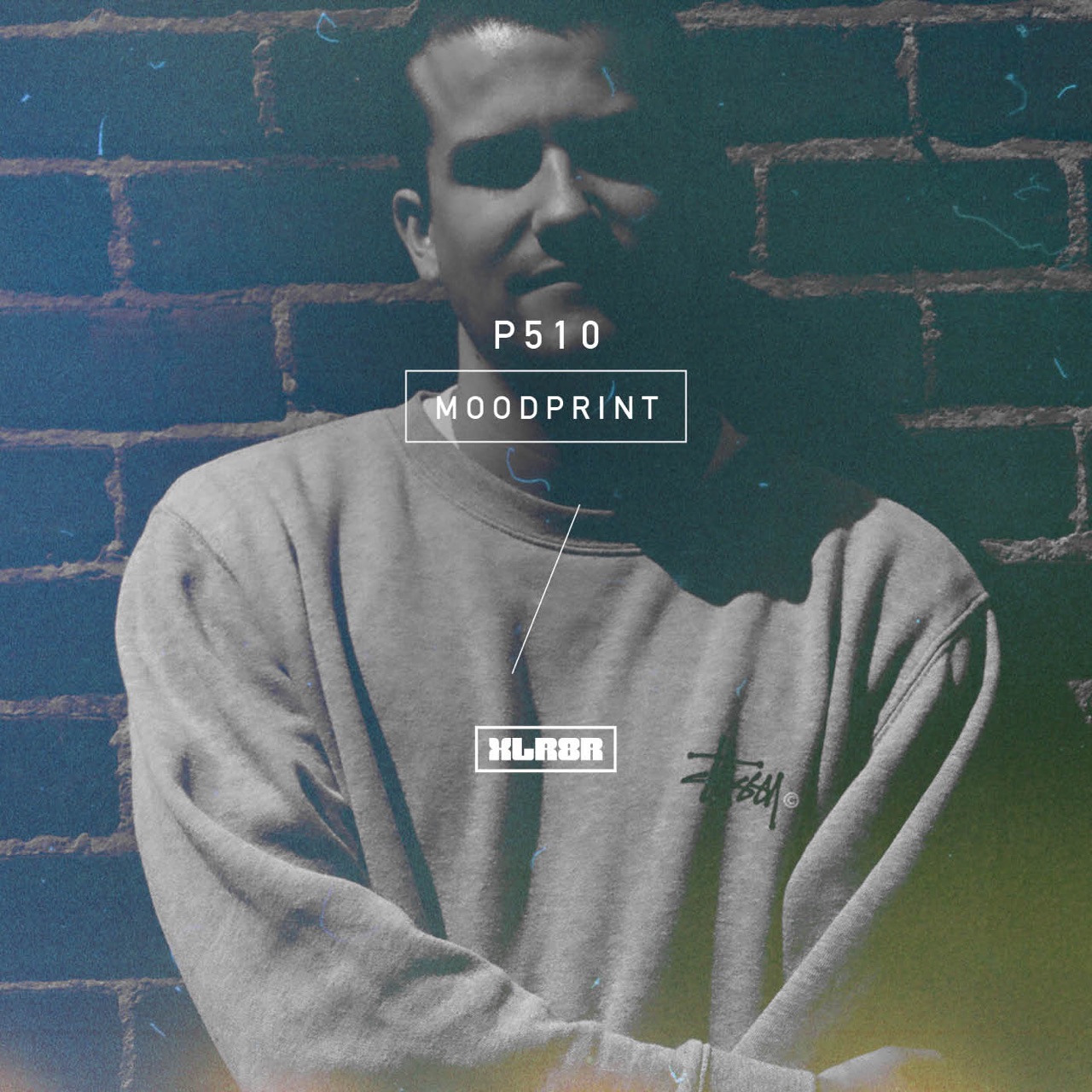 There’s a soothing quality running through the work of Belgian artist Alexander Cornelis (a.k.a. Moodprint). Built from delicate, subtle drum programming, smooth-as-silk chords, and inspired sampling, his music feels timeless and free, touching on hip-hop, soul, funk, and rare groove, with a Moodprint signature sitting at its core.

The eclectic nature of his work made him an obvious fit for Tangram Records, the Belgian record label on which Moodprint’s debut EP, Storyboard, landed in 2013. That EP opened the floodgates for Moodprint, with two more EPs, several bootlegs, collabs with Yellowstraps, Elaquent, PhaRo, Le Motel, LTGL, Up High Collective, and Brihang, and his debut self-titled album—released by Los Angeles-based record label Cold Busted—following in quick succession.

Outside of his releases, Moodprint has also built a reputation as a respected digger and curator via his bi-monthly night ‘Oddities,’ which he runs alongside fellow Belgian DJ Hassel; ‘Interviews,’ an interview series in which he asks five questions to someone he shares the lineup with to gain insight into their habitat, personal taste, and history (each interview guest is also drawn by Cornelis’ favorite street artist, Dzia); and ‘B-Sides,’ a monthly mix series hosted on the Tangram Mixcloud that invites artists to share personal tastes, inspirations, and music that lies beyond what’s expected from them—this, too, has beautiful artwork attached to every release.

Next month, Moodprint will play a selection of shows in Paris, Berlin, Amsterdam, and Leuven for the five-year Tangram Records anniversary tour, alongside Tangram founders Up High Collective and guests such as Nature Boy Flako and Moses Boyd. A new EP is also scheduled to drop via Tangram on November 17—some of the EP cuts can be heard in the below mix.

Moodprint’s podcast contribution is a perfect summary of his many facets: across 56 minutes, he stitches together a collection of free-flowing, swinging grooves and worldly gems with a feel-good nature.

I made this selection in September in my home studio in Leuven (Belgium) where I do most of my work.

I used an Ecler NUO 3.0, 1 Technics SL1200, another pretty crappy Numark turntable, my Serato, and vinyl.

Was there a particular mood or idea you were looking to convey?

Last year, I became heavily intrigued by the typical Italian soundtrack sound and vibe of the ’70’s. After watching some classic Italian movies, I decided to do something with these inspirations.

After making the EP Oasi, XLR8R gave me the chance to do this mix, so it was a great way to conclude my endeavors of the last year. Hopefully people will get the idea of the strong analog feel and endless experimenting of those times in Italian history.

When digging, what is it that draws you to a record? Is it a feeling you get when listening, or something else?

I don’t want to sound like an arrogant fool, but I do believe you create a sixth sense when digging for records—although, you have a head start when you pick out covers with hazy women on them.

When listening, it’s all about waiting for that goosebump moment.

Tell us about the B-Sides concept.

B-Sides is a monthly mix series I’m hosting on the Tangram Records Mixcloud page. This one is all about bringing forward personal taste and inspirations.

The purpose is to give the guests a chance to show what music lies beyond what’s expected from them, anything goes really.

The artwork that accompanies the B-Sides mixes is stunning, can you tell us more about the visual artists you have partnered with? Do you give them a brief, or like the music, is it free reign?

All the visual artists I worked with in the past are personal friends or became friends. Like every guest, I always ask them to share their work in an honest way without limitations or expectations.

Really excited to do the five-year Tangram Records tour with the guys. It’s always a great way to stay involved with each other’s work and struggles. Besides the tour, I also want to do another exhibition, finish some music I made with Sokoto and PhaRo, amongst others, and keep pushing great music in general.