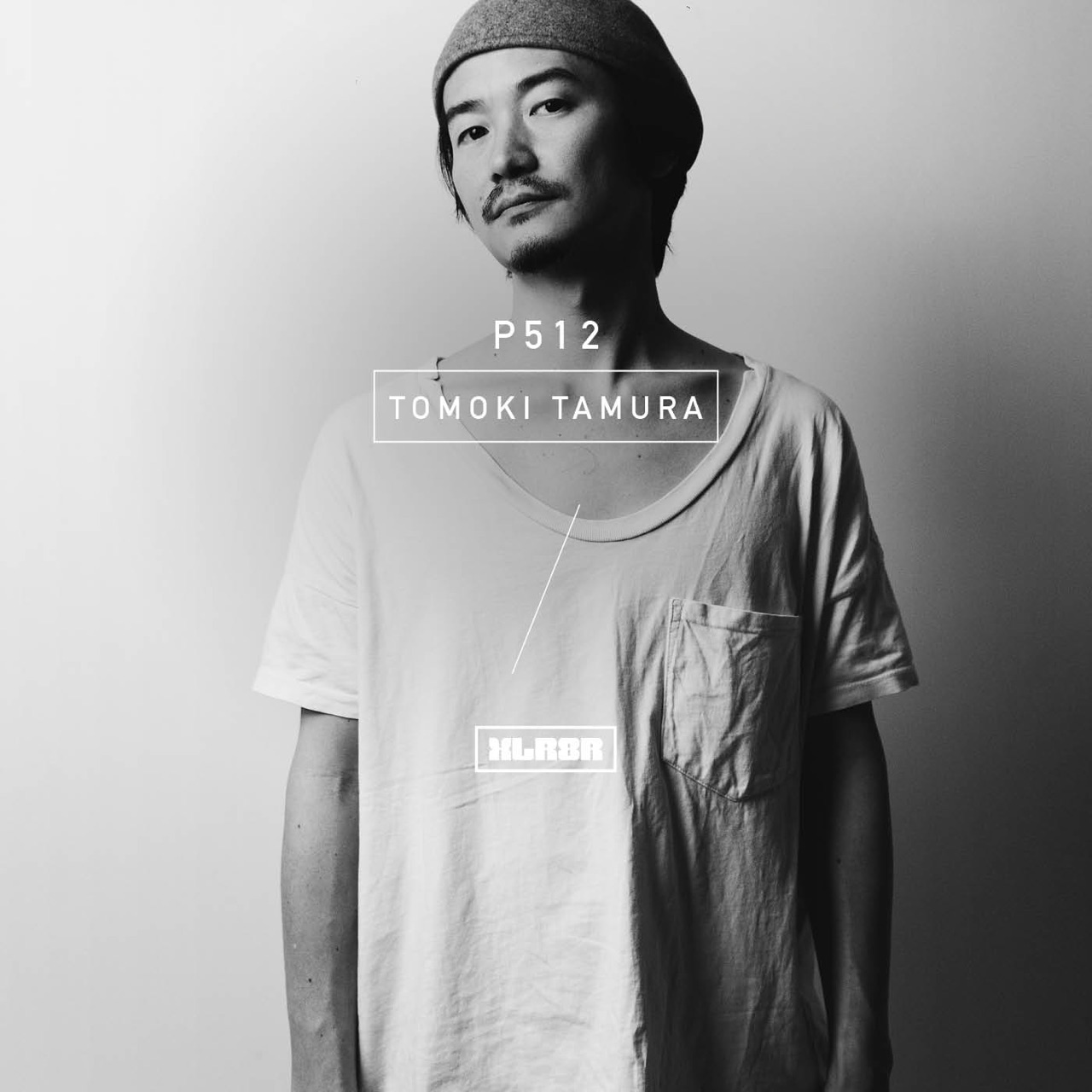 Although Tomoki Tamura‘s journey with dance music began in his native Japan, it was a move to London in 2004 that acted as the catalyst for the launch of a series of Holic nights that quickly rose to become London staples. The reputation of the Holic nights landed Tamura regular slots at London venues such as Fabric, Ministry of Sound, and Plastic People, a residency at the legendary club The End, and back in Japan at one of the country’s most respected clubs Womb.

Almost a decade later, Holic naturally morphed into Holic Trax, kicking off with an EP from none other than house music royalty Mr. G in 2012. With G’s Danceholic’s EP as a launching pad, Holic Trax would go on to release standout house outings from some of the scene’s most exciting artists, including Rick Wade, Burnski, Chris Carrier, Ekkohaus & Rufus, Kate Simko, Robert Dietz, and Tuccillo, whom Tamura also produces alongside as Doublet.

Tamura’s own productions, too, are extensions of the sound and ethos he has built with Holic. Outside of his own label, in the last few years, Tamura’s raw, groove-led take on house has landed on 89:GHOST and Unblock, but other than those two releases (Retro City and Quiet Air Gun, respectively), Tamura has kept his music close to home.

Even though he’s proved to be an accomplished producer, Tamura is a DJ and curator first and foremost; and that’s what we get to bare witness to on his XLR8R podcast: a well-paced hour of swinging grooves and velvety deep house.

The mix was recorded on a recent weekday in my home DJ booth in Berlin.

Two Technics, two CDJ’s, and my old Pioneer mixer, which I bought long time ago.

I wanted to do a mix of the house music that I think is good for both home listening and dancing. It might be perfect for a small house party (I mean party at home).

How does it differ from a regular club set?

It less funky, nasty, dirty than a regular club set

To you, what makes for a Holic Trax release?

House music full of passion, soul, and funk. I appreciate all the artists who released with us the past five years and the people who have supported us.

Now I am excited for another 5 years.

Keeping busy DJing and in the studio, and also the planning of new Holic Trax and Doublet releases in 2018.