Grégory Darsa (a.k.a. Point G) returns to his DJ Gregory moniker with a 90-minute house masterclass. 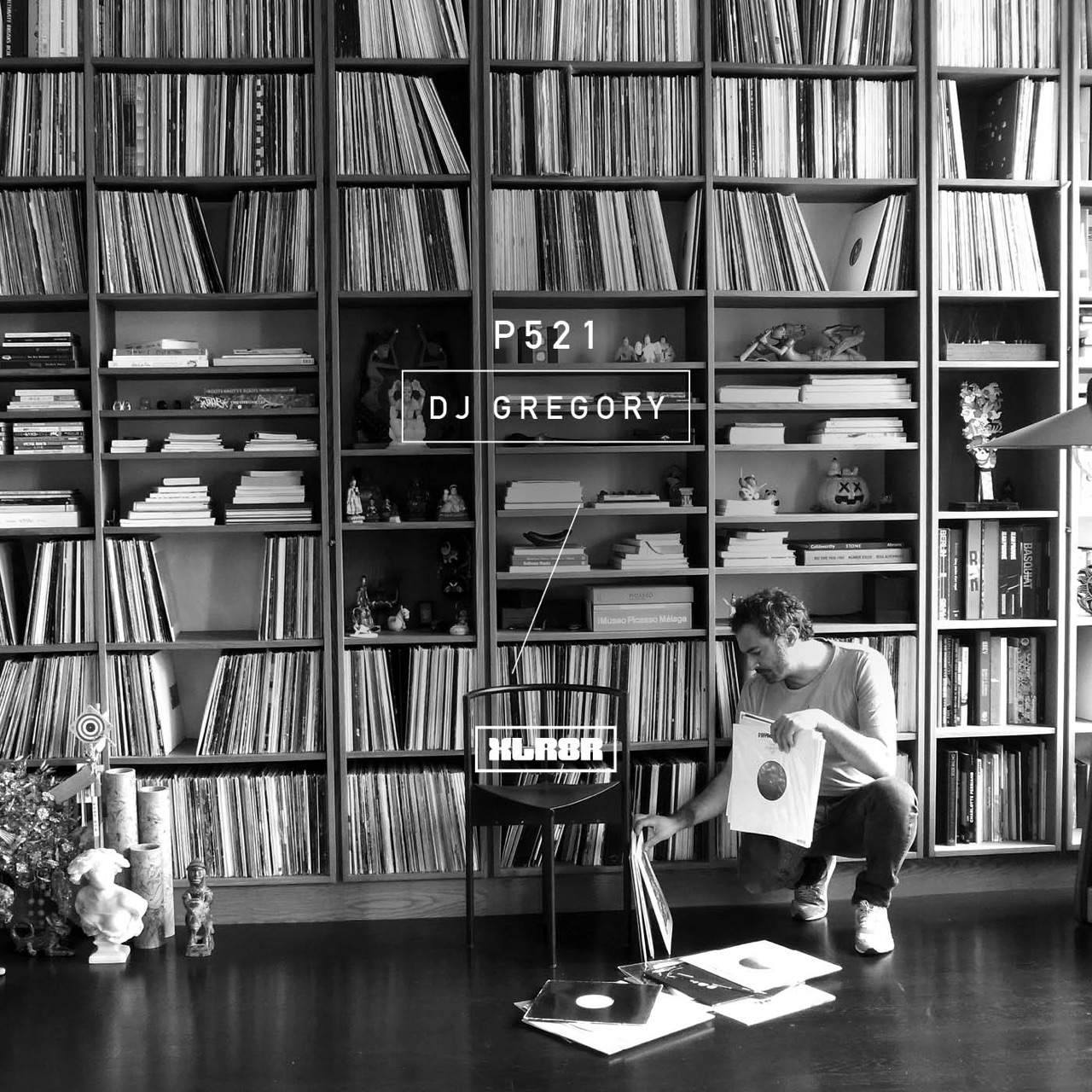 Grégory Darsa (a.k.a. Point G) returns to his DJ Gregory moniker with a 90-minute house masterclass.

Many readers of XLR8R may not be too familiar with Grégory Darsa’s DJ Gregory moniker. Although Darsa was one of the first proponents of house music in France, with one of the most storied resumes in the game—to give you an idea, he’s collaborated with DJ Deep, Alex From Tokyo, Julien Jabre, and Bob Sinclair, among many others—in recent years, his Point G alias has taken center stage, winning over a legion of fans with the project’s raw and heady take on house. Loopy, tough, and intoxicating, the tracks naturally found their way into the sets of DJs such as Zip, Ryan Elliot, and Apollonia, with the later being responsible for the re-release of Point G’s “Underwater” in 2013—the original record (On The Raw Again) has an almost mythical status in house circles, fetching well north of the original price on Discogs. Following that release, with obvious renewed interest in the early Point G records, Darsa would go on to release 12 EPs and an album in the subsequent years, backed by a devastating live set that has seen him tour the globe.

Now, after a long hiatus, Darsa will return to his DJ Gregory moniker in a desire to move beyond Point G’s stripped-back aesthetic and to open up his sonic possibilities. Following last year’s release of the full digital catalog of his Faya Combo imprint by Defected—the drop also included three exclusive EPs that had previously never been released on any format—Darsa is set to launch a yet-to-be-announced label to release new DJ Gregory tunes, with an album also scheduled for early next year.

This week’s podcast gives us an idea of what to expect in the coming months and encapsulates DJ Gregory’s sound with 90 minutes of classic house; from deep and soulful outings to rolling ethnic rhythms and everything in between.

The mix was recorded last week at home

I recorded it with two SL-1200 turntables and two CDJ players with a Urei mixer.

Was there a particular idea or mod you were looking to convey?

I wanted to stay in the club zone that’s for sure—a good balance of floor fillers and deep epic stuff.

You’ve recently returned to your DJ Gregory moniker after a long hiatus as Point G—what led you back to DJ Gregory and does that mean Point G is now paused?

Point G is not paused. I’m actually working on new tracks for a new Point G live set in 2018, but I liked the idea of doing DJ Gregory sets again because it allows me to play a different type of music, tracks with more vocals or an old school flavor more in line to what I used to play and, of course, some deep balearic-oriented cuts.

Do you have plans for Faya Combo now that you’re focusing more on DJ Gregory?

Defected has recently release a Faya Combo compilation but for the future I’ll be releasing DJ Gregory music on a new label.

What’s next for DJ Gregory?

I’m working on an album that will hopefully be ready for 2018 with a first 12″ for the summer.