Gritty techno from an artist on the rise. 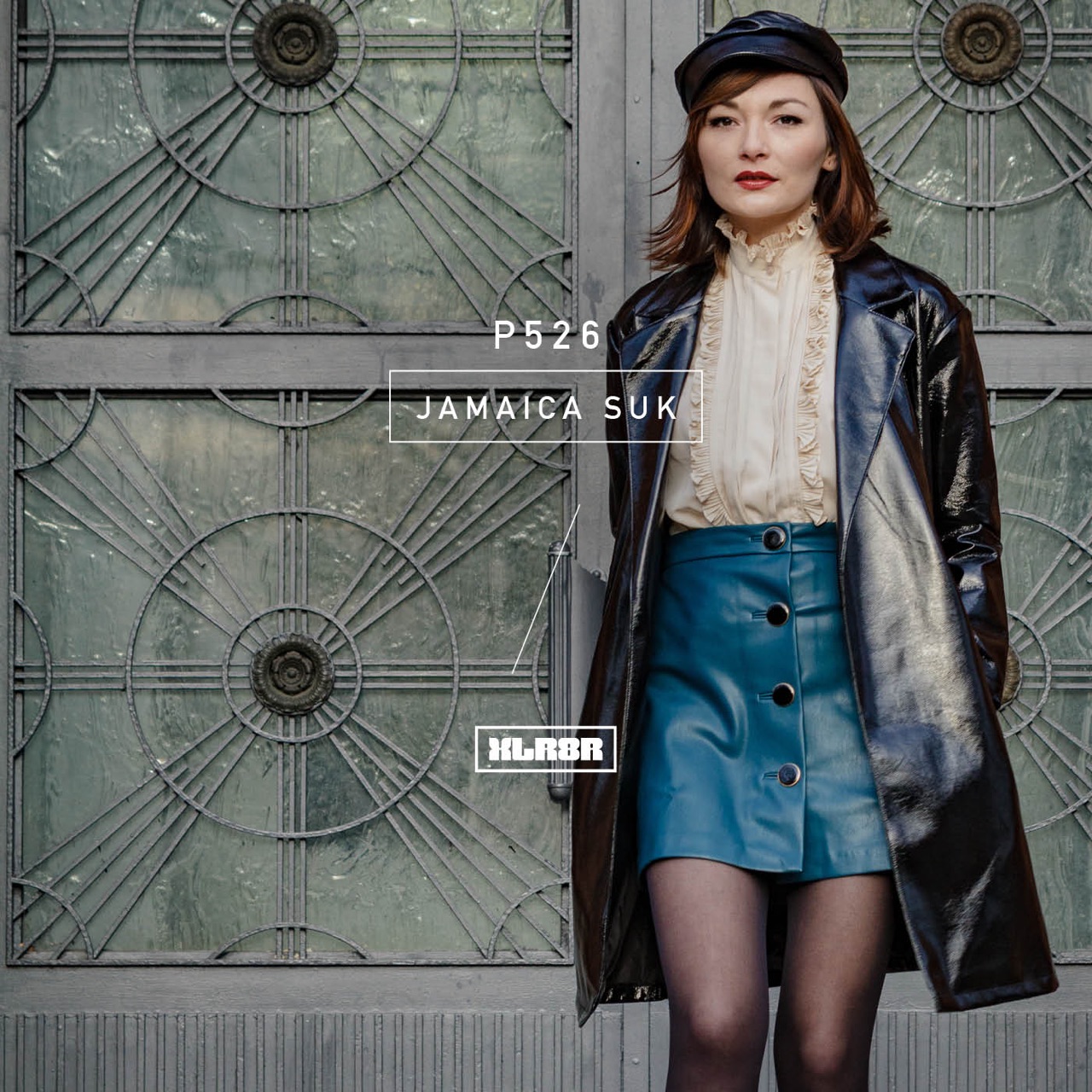 Gritty techno from an artist on the rise.

Since her formative years playing in jazz, shoegaze, and math rock bands in California’s Bay Area, Jamaica Suk has been a constant force of sonic exploration. Fusing her psychedelic roots with the gritty minimalism of her current base in Berlin, Jamaica’s output provides a cerebral experience that is at once physical, emotive, and captivating. Since moving to the German capital in 2012, Jamaica has solidified her name as one of the most promising artists in underground techno via residencies and regular gigs at some of the city’s key venues and parties such as Pornceptual, Chalet, ://about blank, Salon Zur Wilden Renate, and further afield for Garbicz Festival, Whole Festival, and Sunset Campout.

On the release front, Jamaica has dropped a collection of standout outings on esteemed labels such as Face to Face, Sub tl, and L.A.G., and last year she launched her new Gradient project, which constitutes a vinyl-only label and a series of conceptual nights that focus on pairing contrasting underground styles across multiple rooms with live immersive visuals and video mappings. The first Gradient release, an EP from Jamaica titled Art Vs War, is set to drop on January 29 with three originals and a remix from Cassegrain. A second Gradient is set to drop this Fall, preceded by new releases on Wunderblock and Establishment.

For this week’s podcast, Jamaica delivers a selection of captivating techno that flows through under-the-radar ’90s cuts, dub, and industrial, all woven together with a psychedelic touch.

Last week at my apartment in Berlin on a grey January day.

Yes, definitely. You can say the four seasons I experience here still have a big impact on me even after five years. I moved to Berlin from San Francisco, where it’s pretty much one season all year round, and the winter here heavily affects my mood, allowing more space for introspection and focus.

For this mix, I wanted to reflect on life as an artist, conveying impermanence through ease and restlessness, highlighting points of tension, beauty, and contrast—something that I feel is a common trend in my production as well as the music I pick.

In the mix I play some current favourites, unreleased material, ’90s influences, Detroit techno, dub, industrial, and some housier percussive tracks. ’90s techno has been a big inspiration to me since I started producing, and lately I’ve been reviving this into my sets, and a blend of all of these styles is something I’ve been playing out.

Highlights were launching my label Gradient, travelling more to play music, and meeting inspiring people along the way. Other highlights include performing a new live set at the Sunset Campout, playing Garbicz Festival in Poland, and performing in Stockholm. My residency at Pornceptual—a party focused on expressionism—has been a great experience for me this last year, too, working with a dedicated crew and dancefloor that allow me to fully experiment and interact with an open-minded audience.

2017 was initially a tough transitional year for me but I pulled through. In November, 2016, I had all my backups and computer stolen on a US tour and lost all of my material. So 2017 was really a year where I wanted to let all of that go and move forward, knowing that nothing should stop your creative cycle but help you grow stronger.

You just started your label Gradient—can you tell us about the plans for it?

Sure, the plan for Gradient is to have an independent and unbiased platform for me to experiment and collaborate with other like-minded artists and venues.

Last autumn we launched our first Gradient night collab with KvW. We worked with Nikolozka (Delusion) for visuals/live video mapping and showcased some local heroes and international artists, including Juho Kusti, Anders Hellberg, Reka Zalen, Peter Kirn, Erik Jäähalli, Laura De Vasconcelos, and Guada FK. Our plan was to create a multi-room event where there was heavily contrasted music on each floor including live sets and visuals while still keeping a focus on the underground.

Gradient 001 will be released on vinyl January 29, including three original tracks and a stellar remix by Cassegrain. Expect Gradient 002 later this year and a few more Gradient nights.

More self-released music, two EPs on other labels, a new live set, a few US Dates, and multiple shows in France. I just joined Sweat Lodge Booking Agency so I’m pretty excited about new representation. I’m also looking forward to spending the next few months locked away in my studio so let’s see what comes from that.