Classy, off-kilter selections from one of house and techno's best-kept secrets. 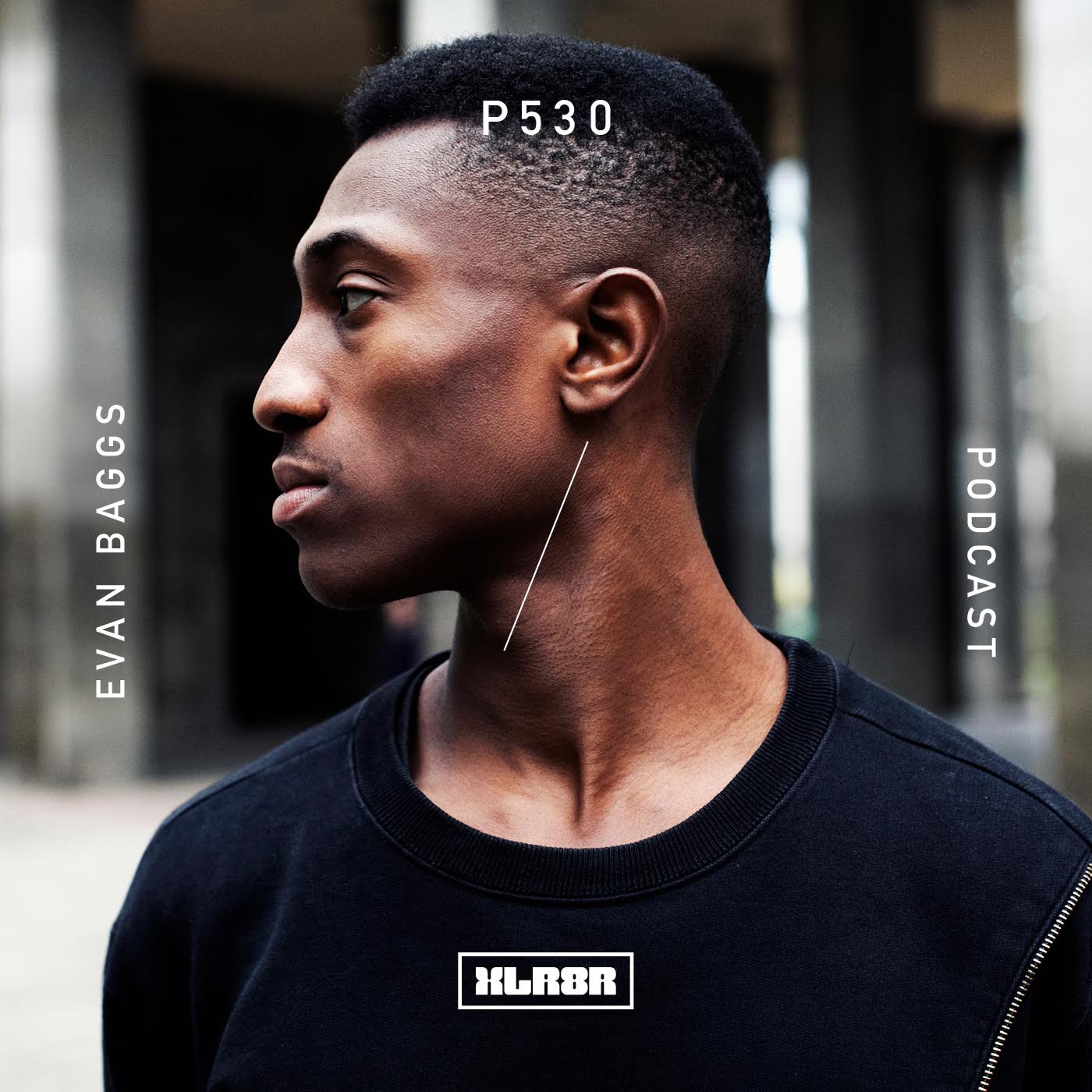 Classy, off-kilter selections from one of house and techno's best-kept secrets.

Evan Baggs is an immensely gifted and committed DJ, though also a rather undiscovered one. Among fans of minimal house and techno, the scene with which he’s most strongly associated, he’s considered one of the very finest—an exceptionally versatile and inventive selector whose lengthy sessions at places like Berlin’s Club der Visionaere and Panorama Bar have become legendary affairs for those who’ve been fortunate enough to discover his work. While he certainly fits among the “minimal” crowd, his sets stretch well beyond the confines of this realm and include tracks, old and new, that you’ve never heard and probably won’t hear again.

In truth, there’s isn’t a lot more to write on Baggs. He’s born and bred in New York but moved to Berlin in 2007 when the record store he was working in shut down. Shy, humble, and as dedicated to his craft as anyone, he politely declines media attention and maintains only a moderate release schedule, opting to work with friends rather than sharing music as a means of promotion. As a result, he sits outside the spotlight, with a growing base of loyal and well-educated music fans who’ve taken the time to dig a little deeper than the highly publicized names with PRs, managers, and long discographies. You could consider him one of house and techno’s best-kept secrets.

His contribution to the XLR8R podcast is a perfect example of his skills. It’s full of classy, off-kilter productions, another one after another—sharply mixed together in typical Baggs style.

Evan Baggs will be playing at London’s 93 Feet East on Sunday, March 11 as part of the Belong Sunday series. More information can be found here.

Last week in the living room.

On what equipment did you record the mix on?

Was there a particular idea you were looking to convey?

There’s not really a whole concept behind it; just maybe to keep it deep and make a nice flow for the listeners to enjoy.

What’s coming up on the release front?

A split E.P. will be released shortly through London-based party Art Of Dark. It will be their first release. There’s also an EP on Time Passages, Timeless, and an EKBOX EP on Cabaret.

Can we expect any of this new material soon?

Most likely all above-mentioned releases should arrive before or at the beginning of summer. There will also be a few more later in the year.

As always, more experimentation in the studio and just enjoying the music and staying balanced.